Complete coverage of the Philadelphia Eagles and their NFL rivals from NBC Sports Philadelphia.
Tom Brady

Nick Foles is 2-0 against Tom Brady, and it doesn't sound like Brady is very happy about that.

The Bears beat the Bucs on Thursday Night Football in Week 5, marking another win for Eagles legend Nick Foles over Eagles supervillain Tom Brady. It was a good night for the good guys.

And it was another chapter in the long-running, surprisingly contentious history between the two.

Because Brady once again refused to shake Foles' hand after he lost to a Foles-led team.

Foles was left looking around to shake Brady's hand, as quarterbacks across the league do after games, and as Brady does constantly with opposing quarterbacks:

The handshake snub has roots in Brady avoiding a Foles handshake after Super Bowl LII, leading some to think Brady has a vendetta against Foles for the upset Super Bowl victory in what Brady felt would be yet another championship year.

On Thursday, after Brady shook hands with Aaron Rodgers following a Tampa Bay win in Week 6, the legendary QB was asked about his apparent ducking of Foles. Here, from three angles, was his very weak answer:

Okay, Tom. Whatever you say.

Not shaking Foles' hand after the Super Bowl was one thing. I still didn't like it, but you're in a particularly emotional game - back and forth, down to the literal last throw from Brady's hand - and, after taking the L, you just wanted to get off that dang field. It's lame, but I guess it's fair. 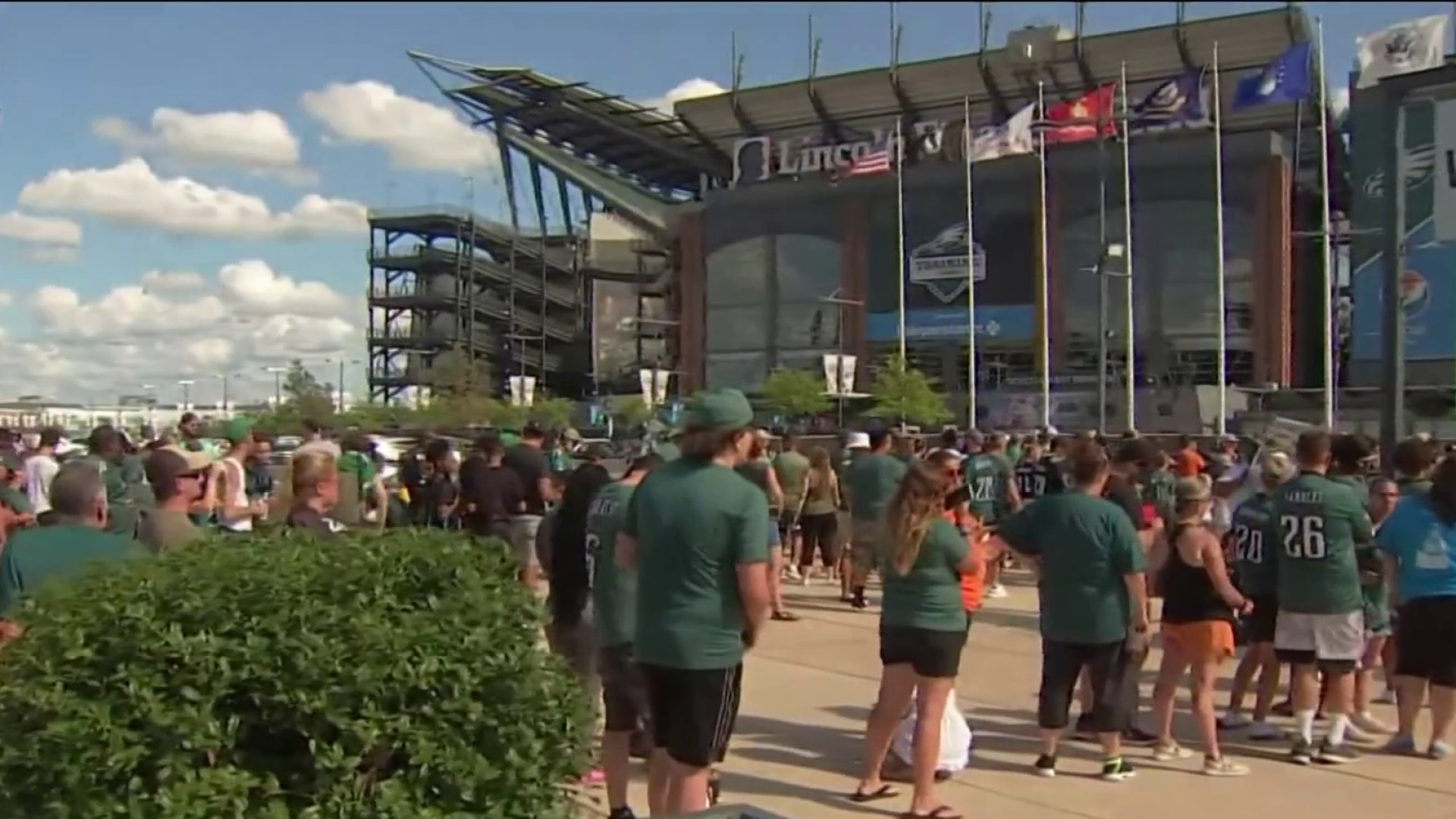 But a second time? After folks made sure you knew you snubbed Foles? It's a bad look, Tom!

These answers aren't good enough. I think Brady is angry that Foles routinely gets the better of him.

And I love it.