The Eagles are flying to Los Angeles on Saturday morning for their game against the Chargers.

Fletcher Cox won't be joining them.

The Eagles' best defensive player will be officially ruled out for Sunday's game with a calf injury he suffered in the first half against the Giants, head coach Doug Pederson said.

Is this a multiple-week injury for Cox?

"He's actually feeling better today," Pederson said. "I don't think so, personally. When I mentioned day-to-day, it's really day-to-day with him. He is feeling better, though, even today."

Cox has missed practice all week. 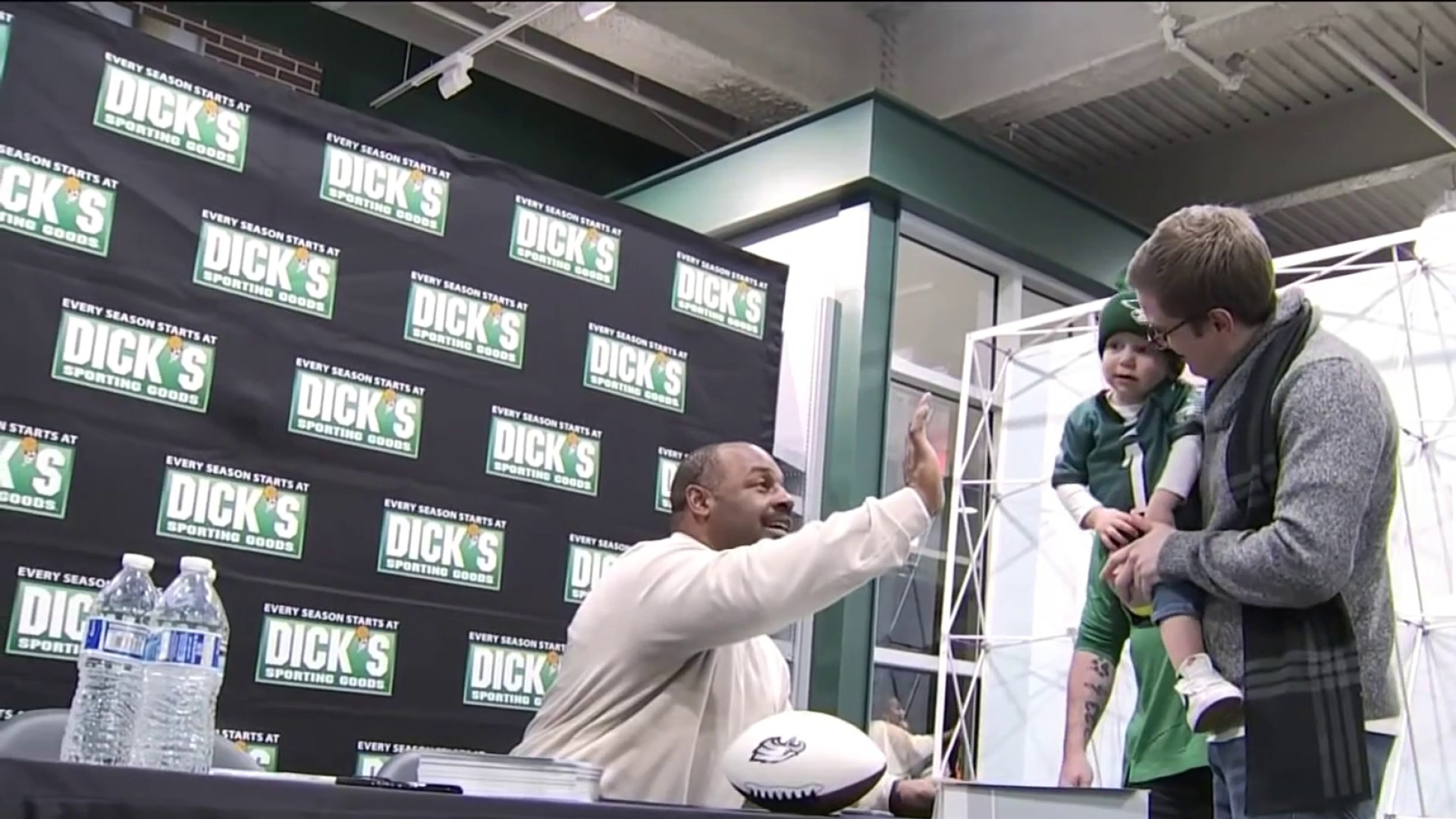 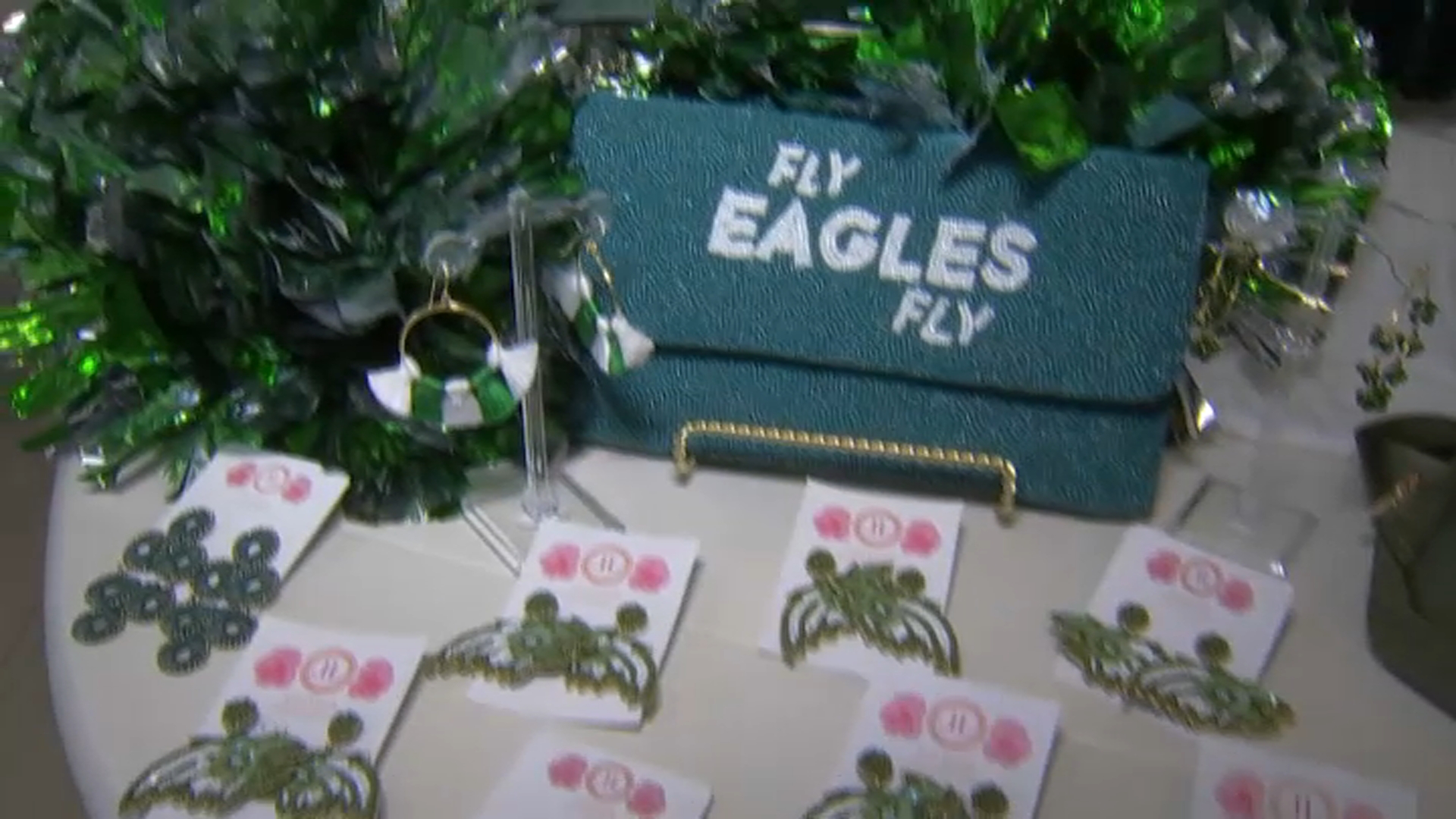 Without Cox and Vaeao, the Eagles are down to three defensive tackles. That likely means the Eagles will use defensive ends like Vinny Curry and Brandon Graham inside in certain situations.

"There's a lot of flexibility here," Pederson said. "We haven't made a final decision yet on that. We'll get through today's practice, have a few more conversations with Jim (Schwartz) and Chris (Wilson) and go from there."

Meanwhile, it seems likely newly re-signed running back Kenjon Barner will be returning punts for the Eagles this weekend. Darren Sproles is done for the season and Torrey Smith has a big role on offense and doesn't have as much experience as a returner.

This could be Barner's job to lose.

"He's looked good," Barner said. "We're continuing to work even some of the other guys on the roster there. He's got confidence, I've got confidence in him. He's done it before, so he's done a nice job."