Tickets will go on sale Monday, Dec. 30 at 12 p.m. and can only be purchased on the Ticket Master website.

The Eagles are in the playoffs and now we know their first-round opponent.

The Seahawks (11-5) will return to Lincoln Financial Field for the wild-card round on Sunday at 4:40 p.m. on NBC thanks to a 26-21 loss to the 49ers (13-3) on Sunday Night Football. The Eagles are the fourth seed in the NFC, while Seattle is the fifth.

We knew coming into this weekend that the loser of the 49ers-Seahawks game would travel to face the winner of the NFC East.

The Seahawks were just in Philly back on Nov. 24 and beat the Eagles 17-9. The score was 17-3 until Carson Wentz hit Zach Ertz with a two-yard touchdown pass with just 23 seconds remaining.

While the Eagles’ offense definitely struggled that game, they held Russell Wilson and the Seahawks' offense to just 17 points and 348 yards. The Seahawks had just four more offensive yards in that game than the Eagles.

“I just remember the turnovers,” Wentz said of the first matchup against Seattle. “I thought offensively we did some decent things. We just gave up the ball. Those are things we’ll get cleaned and we’re excited for the opportunity, whoever it may be. We’re pumped that it’s at home. We’re going to take advantage of that and we’re going to have some fun next week."

After starting their season with a 10-2 record, the Seahawks lost three of four games down the stretch, with losses to the Rams, Cardinals and 49ers. This seems to be a good time to play Seattle.

The Eagles’ path to the playoffs certainly hasn’t been easy but as a division winner, they still get to host a wild-card round game, which means the 11-win team has to travel across the country to face the team with the worst record in the playoffs. But the Eagles are winners of their last four games and come into the playoffs hot.

Last season, the Eagles were able to sneak into the playoffs as a wild card with a 9-7 record and then went to Chicago to take down the Bears and came pretty close to taking down the Saints in the divisional round. They were a few plays from advancing to the NFC Championship game.

So while this season certainly hasn’t gone to plan for the Eagles, to be in the playoffs, hosting a playoff game against a team that has lost three of four definitely isn’t a bad situation to find themselves in.

Tickets will go on sale Monday, Dec. 30 at 12 p.m. They can only be purchased online on the Ticket Master website. There is a four-ticket limit per household and all tickets will be available on a first come, first served basis. 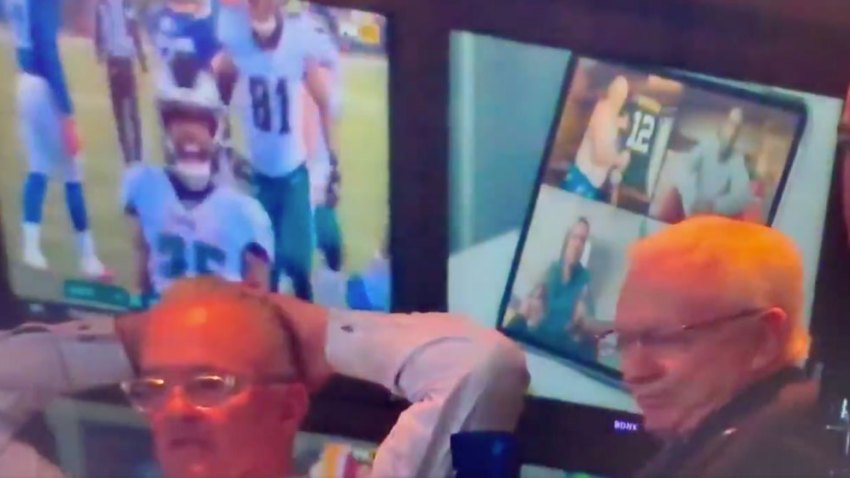 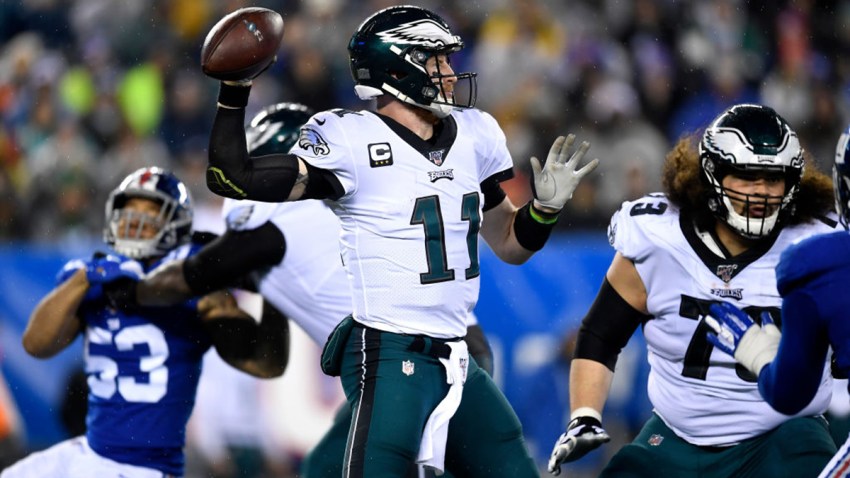