The Sixers have stopped and resumed fining Ben Simmons over the last few weeks as they navigate his murky journey back to the court, but in terms of trade talks, things had been relatively quiet for a few weeks as the NBA season began.

A brand-new team has reportedly recently entered the Simmons trade conversation, according to new reporting from The Athletic's NBA insider Shams Charania. Throughout the the Simmons saga, Charania has seemed to have information coming from Simmons' side and the Klutch agency, so make of that what you will.

Here's the new info Charania had in his latest update:

"The Boston Celtics have engaged in conversations with the 76ers revolving around Simmons and expressed interest in the 6-foot-11 guard, sources tell The Athletic. Talks have been fluid with no traction as of yet, those sources say. Any potential Simmons deal with the Celtics would have to include All-Star forward Jaylen Brown, an ascending talent who is in the midst of another career season, averaging 25.6 points, 6.1 rebounds and 2.5 assists."

Trading Simmons to the Celtics would be one of the most insane ways for this whole ordeal to end. 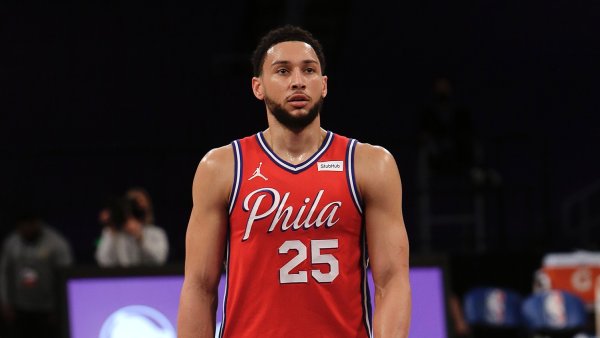 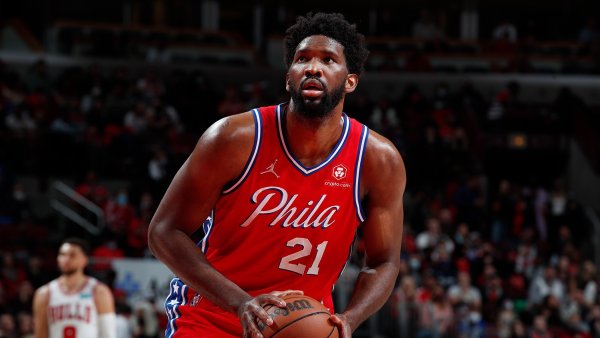 If Simmons wound up with in Boston, in the same division, with the potential to play each other numerous times each season and possibly in seven-game playoff series? That would be the ultimate combustible option for Daryl Morey.

But if the talks are centered around Jaylen Brown, that would be also likely be the most lucrative return, so you absolutely have to entertain the idea.

Brown, who turned 25 last month, is in the second year of a four-year, $106 million deal with Boston. He's off to a hot start this year, averaging 25.6 points per game on 49.3 FG% / 39.7% 3P / 78% FT shooting splits. For the uninitiated, Brown is a 6-6 wing who can play the two or the three, with a fairly diverse offensive game: he's springy enough to make highlight reel-type plays, a good enough shooter to be relied on for regular contribution on the outside, and a good enough slasher-and-finisher to get his own offense downhill and near the rim. He's a very complete player on the offensive end, and also a solid defender who put up at least 2.0 defensive win shares in each of his last four seasons.

If the teams wanted to simply swap Simmons for Brown, they would be able to, according to ESPN's trade machine. Whether or not the Sixers value Simmons higher than that is a different question; I'd imagine Morey might want Boston to include a draft pick or another player to balance the scales.

It's fascinating to see the Celtics apparently willing to make a go-for-broke move for Simmons right now, but their slow start to the season - Boston is 4-6 through 10 games - probably has president of basketball operations Brad Stevens sweating in his first year at the helm. This is a win-now nucleus, and adding Simmons' skillset would certainly make Boston a more well-rounded team.

Clearly, this would be quite a blockbuster if it went down. It all feels a little pie-in-the-sky right now, but any Simmons rumor is better than waiting around and getting nothing. We'll see what happens.