Complete coverage of the Philadelphia Eagles and their NFL rivals from NBC Sports Philadelphia.
New York

No, Wentz isn't exactly Mike Vick, but his ability to run played a big role in the Eagles' 31-13 win over the Bills on Sunday afternoon at New Era Stadium.

"A lot of those guys are a lot faster than me," Wentz said. "So I do not want to run, ever. But, when I'm out there, have to make a play, and we were able to do that. I'm not seeking a run or anything, but when it's there I'm going to do it."

In the fourth quarter, the Eagles had a 14-play drive, capped with a Jordan Howard touchdown, that took 8:17 off the clock. It was like a boa squeezing the life out of its prey. On that drive, the Eagles converted three times on third downs and two of them came on runs from Wentz. 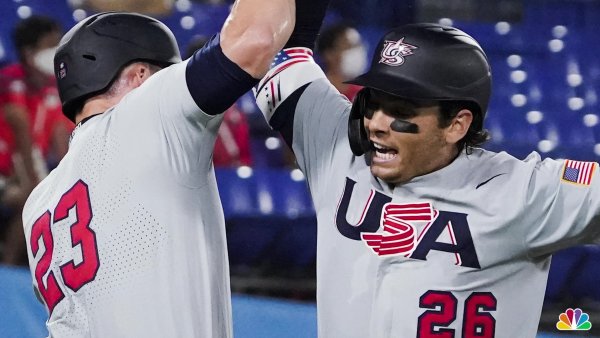 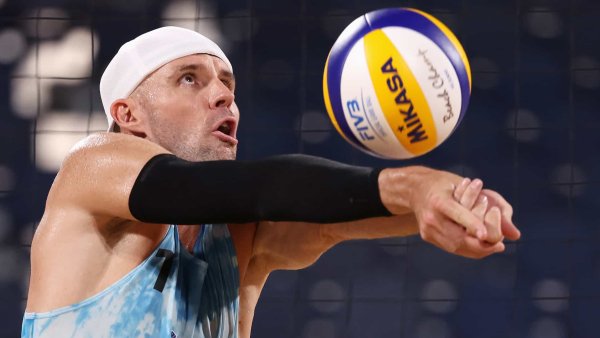 Neither of them were designed quarterback runs. It was just Wentz realizing the situation and taking off. The most impressive one was the pickup on 3rd-and-10.

The Eagles called a receiver screen but when Wentz saw a defender in his throwing lane, he decided to take off. He had the wherewithal to realize there would be blocks out ahead because his teammates were blocking for a screen. That's impressive awareness.

"And at that point, I just went into improv mode and made a play," Wentz said. "The guys had a screen set up for the receiver and I just tried to get in behind as best I could."

Wentz finished the day with eight rushes for 35 yards. It's the third-highest total of his career and the most rushing yards he's had in a game since before the ACL injury in 2017. Wentz also had an efficient day throwing the ball, completing 17 of 24 passes for 172 yards and a touchdown.

While Wentz looks healthy and strong, every time he takes off running, the entire fanbase holds its breath. And his teammates do the same.

"Yeah, there was a couple of them," Lane Johnson said. "He dove and his body got contorted - you're watching that like ‘Ahhh!' but he got up just fine so it was good."

It was better than good. Those two runs in the fourth quarter helped seal the win for the Eagles. Wentz doesn't want to be a running quarterback - and for the most part, he isn't - but the Eagles always have that in their back pocket.