Carson Wentz said Wednesday anonymous quotes critical of him are "concerning" and said he and his teammates - presumably including Alshon Jeffery - have spoken about the comments.

Wentz declined to speak in detail about those conversations but said, "We've moved on."

ESPN's Josina Anderson quoted an unnamed player critical of Wentz, and WIP's Howard Eskin this week identified that source as Jeffery, one of the Eagles' starting receivers. Jeffery denied that the comments came from Jeffery.

Wentz declined to get into any details on the nature of those conversations, who was present, whether they were contentious or not.

It's not the first time Anderson has posted anonymous quotes critical of Wentz. Last year she tweeted that an unnamed player thought Wentz was targeting Zach Ertz too much. 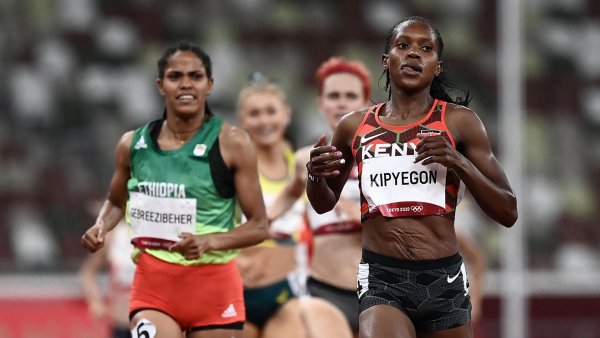 Hassan Eases Through in 1,500 as Kipyegon Fires Warning 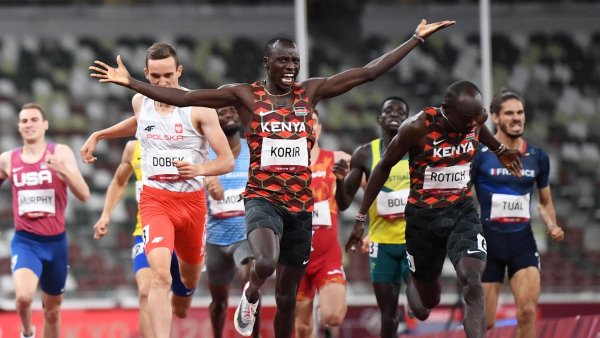 That stuff, if it comes out through the media, that's not how we like to have things come out and that's not how we're going to discuss it," Wentz said. "Those things are all in-house things and we've put them behind us. We're going to keep that stuff tight going forward, for sure. … We don't like when those things happen, without a doubt. It's concerning. So we handle it internally and we move on.

This isn't the first time anonymous anti-Wentz comments have popped up, and it probably won't be the last. That's the nature of the quarterback position.

The Eagles, expected to be among the NFL's best teams, are 3-4 and coming off back-to-back blowout losses to the Vikings and Cowboys, and when teams underachieve stuff like this isn't unusual.

Wentz said he doesn't let any sort of personal grudges or ill will affect him once he's on the field, which is why it's important to get everything out in the open.

"That doesn't factor into my decision making," he said.

Maybe this is the last we'll hear of this sort of thing, maybe not. But if Jeffery is indeed the snitch, it's a tough position for everybody, because both Wentz and Jeffery have a large amount of guaranteed money in their contracts - obviously Wentz has a lot more than Jeffery - but it's not like the Eagles can easily trade Jeffery or release him.

So these guys not only have to coexist but communicate on a high level both on the field and off it.

Whether that's still possible remains to be seen. But for the Eagles to have any sort of sustained offensive success, they have to find a way.