Watch NBC10's coverage of the race live in this story!

The 2022 edition of the iconic 10-mile race is a lot like those in previous years, but there are changes to know about. Let’s "run" through the list:

When Is the Blue Cross Broad Street Run?

The race begins at 8 a.m. Sunday. There are seven “waves” of runners based on their expected finishing times.

Where Is the Blue Cross Broad Street Run?

The race will start at Broad Street and West Fisher Avenue in North Philadelphia, go through the city, and finish at the NovaCare Complex on Pattison Avenue in South Philadelphia.

What Exactly Is the Race Course?

This year’s 10-mile course will be the same as the 2021 course, with a loop into Center City near City Hall, and another loop at the Sports Complex. Due to construction in the Navy Yard, the race will once again end on Pattison Avenue just west of Broad Street.

Here is the 2022 course map courtesy of Philadelphia Parks & Recreation:

Will Spectators Be Allowed Along the Course?

Spectators are strongly discouraged from gathering along the course, according to Philadelphia Parks & Recreation.

In lieu of cheer zones, five entertainment zones featuring live bands will be spread throughout the race course.

How Can I Watch My Friends and Family Run?

Are Masks Required for Runners?

Race officials announced Friday masks are not required for runners at the start or finish line. They will be made available to anyone who wants one.

Do I Need a Negative COVID Test Before Running?

No. Runners hitting Broad Street on Sunday were required to provide proof of vaccination during the registration process. All in-person runners over the age of 5 must be fully vaccinated.

Negative COVID-19 tests are not accepted by officials in place of proof of vaccination. 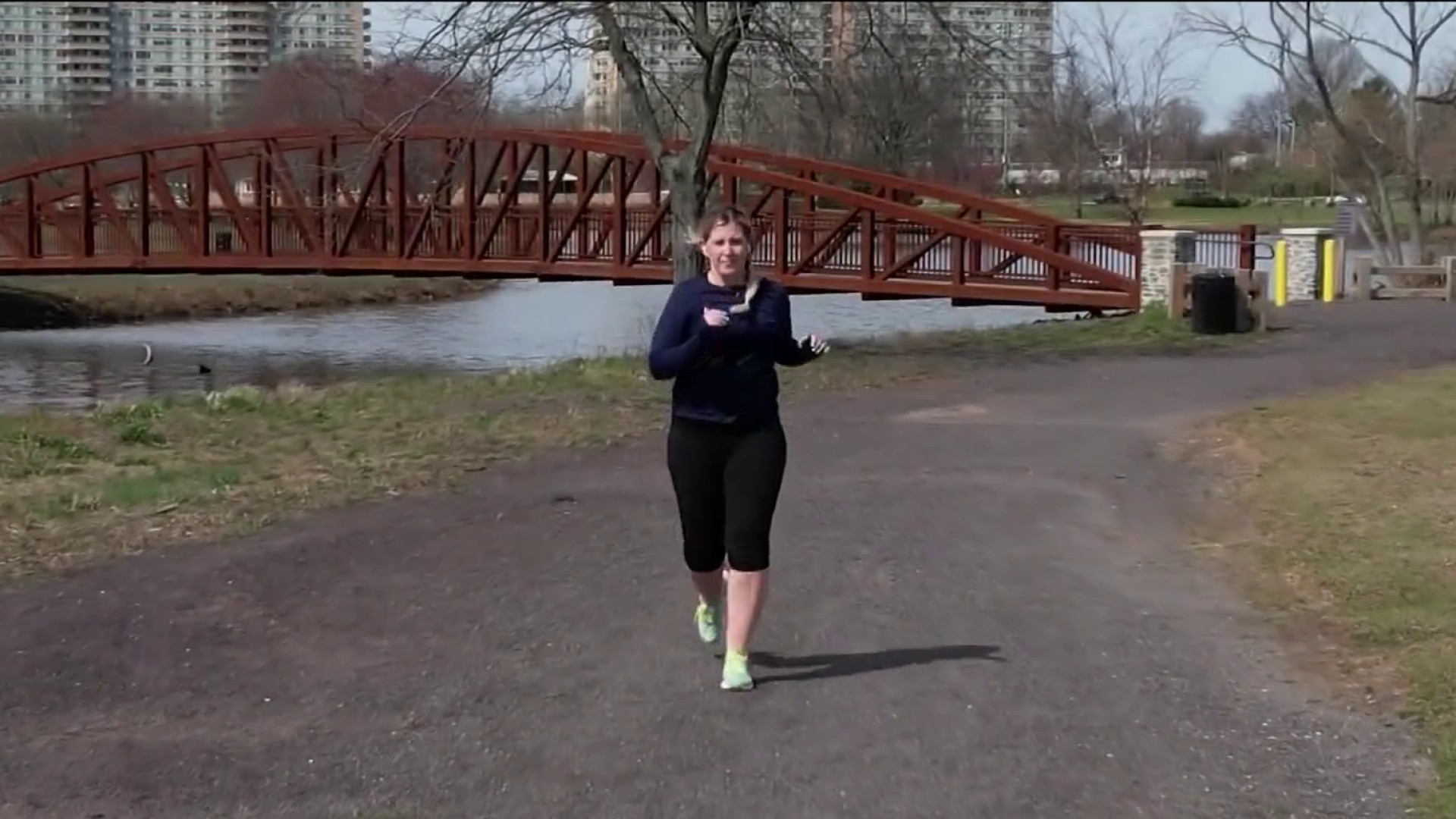 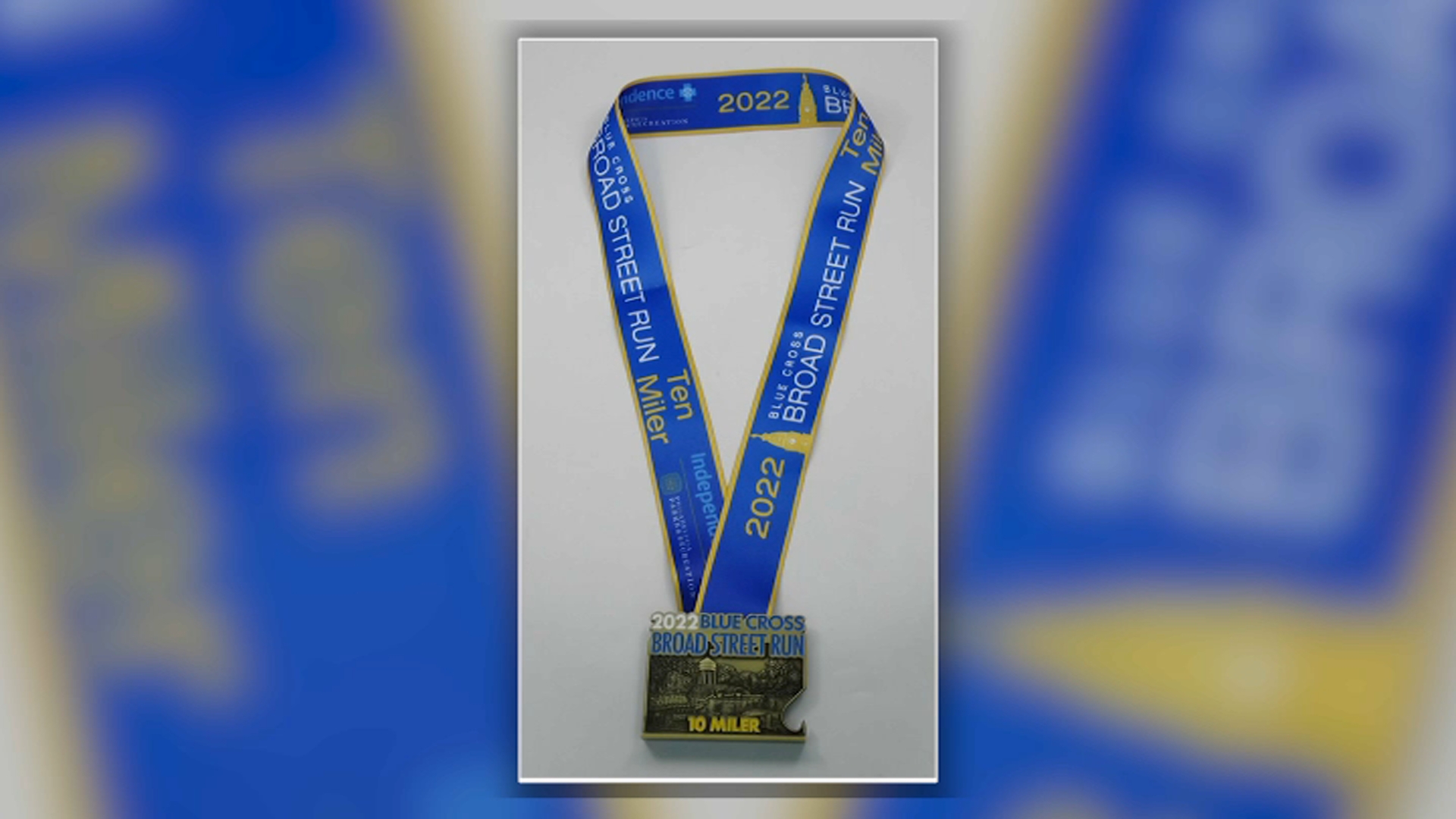 What Is the Best Way to Get to the Race?

SEPTA offers free rides for registered runners on the Broad Street Line to the starting line, located between Olney Transportation Center and Logan Stations, and back to the start or home.

Participants must display their official competitor's race bib number to a SEPTA cashier to gain free entry. Otherwise, a one way cash fare on the Broad Street Line will cost $2.50.

Are There Road Closures?

Yes, phased road closures for the race will begin at 2 a.m. Sunday, and include:

As she prepares to run the Blue Cross Broad Street Run, NBC10 First Alert Traffic reporter Sheila Watko has a preview of the road closures through the heart of Philadelphia for Sunday's 10-miler.

The city says roads will reopen after street sweepers clean the race route. The city expects the course to reopen by noon with the exception of some areas of Pattison Avenue. Motorists in this area should expect delays.

Also, for SEPTA bus riders, check the status of your bus if it crosses any part of the route.

We're in for sunny and cool conditions for the Blue Cross Broad Street Run on Sunday. NBC10 First Alert Weather meteorologist Bill Henley has the forecast.

First Alert Meteorologist Bill Henley says the race forecast looks dry for now. Partly to mostly sunny skies are expected Sunday with cool temperatures in the 40s and 50s the morning and highs in the low 70s.

Will There Be Water Stations?

Yes, the usual water station set up will resume this year.

What Should I Listen to?

Luckily, race organizers have your playlist covered. Of course, it includes plenty of Philly sounds with Boyz II Men's "MotownPhilly," "The Fire" from John Legend and the Roots and Meek Mill's "Dreams and Nightmares."

Here's a look at the medal all runners will receive once they cross the finish line.

The awards ceremony, medal distribution, and other finishing line activities will take place in the parking lot next to the NovaCare Complex.

Families and spectators are currently not permitted at the finish line. Activities are limited to registered runners only.

Runners and families are, however, invited to the official Broad Street Run After Party at Chickie’s & Pete’s on Packer Ave. until 3 p.m. All ages are welcomed.

When and Where Is the Pre-Race Expo Held?

This year's expo is open to the public. Pro tip: enter the Convention Center at Broad and Cherry streets.

All race participants planning to run in person must visit the Expo before the race to pick up their bib, IPICO timing device, t-shirt, and race guide.

Does the Race Benefit Charity?

Yes, the Blue Cross Broad Street Run has five charity partners: the American Cancer Society, The American Association of Cancer Research, the Fairmount Park Conservancy, Students Run Philly Style, and Back On My Feet. According to the race website, partners benefit through the runners’ donations and pledges.