Afghan athlete Hossain Rasouli finally got an opportunity Tuesday to participate in the Paralympics.

Rasouli and teammate Zakia Khudadadi got to Tokyo on Saturday after being evacuated from Kabul. They arrived a week late, and since then the two-person team have been sequestered in the Paralympic Village for privacy and safety reasons.

They have also declined to speak to the media, before or after events.

Rasouli is primarily a sprinter but arrived too late for his event. So he tried the long jump in the T47 class, his only event at these Games.

Predictably, he finished last in the 13-man competition with a jump of 4.46 meters. The winning jump was 7.46 meters by Cuban Robiel Yankiel Sol Cervantes, and the 12-place finisher jumped 1.32 meters farther.

But that didn't stop Hossain from celebrating his chance to participate, at one point blowing kisses to a television camera covering the event.

International Paralympic Committee spokesman Craig Spence said he spoke to Rasouli on Monday but declined to share much information.

“He was super excited to be competing,” Spence said. “He had done long jump previously, but it was his first long jump in a major competition. It was a very special occasion. That's as much as I'll say." 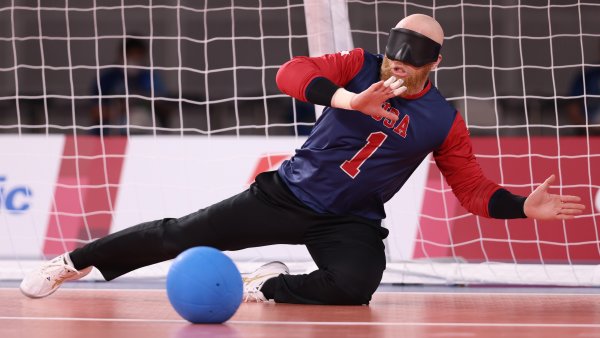 What is Goalball at the Tokyo Paralympics? Game Rules Explained 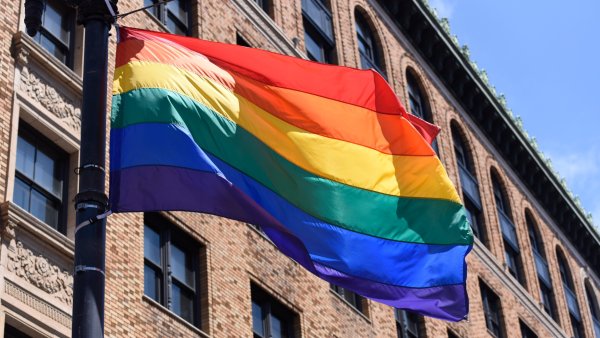 More LGBTQ Athletes Than Ever Are Competing at Tokyo's Paralympic Games

Khudadadi is set to become the first female Afghan athlete to compete in the Paralympics since 2004. She will challenge in the women’s 44-49-kilogram weight category in taekwondo on Thursday.

The Afghan athletes were met in Tokyo at the Paralympic Village on the weekend by IPC president Andrew Parsons.

Their arrival came less than two weeks after the IPC was informed the Afghan team could not travel to Tokyo, a move, Parsons said, “that broke the hearts of all involved in the Paralympic movement and left both athletes devastated.”

Parsons said that announcement started a “major global operation that led to their safe evacuation from Afghanistan” and arrival in Japan via France.

The new star in Paralympic sprinting is Germany's Felix Streng, who took gold in a photo finish on Monday night with a winning tie of 10.76 seconds. Sherman Isidro Guity Guity of Costa Rica was second in 10.78. Two sprinters tied for third in 10.79 — Britain's Jonnie Peacock and Johannes Floors of Germany. Both will get bronze medals.

Peacock was the two-time defending champion in the event. His winning time five years ago in Rio de Janeiro was 10.81. which he bettered in Tokyo, but it still only yielded bronze.

"It feels amazing,” Streng said. “I am so happy I could execute the race and win in such a strong, competitive field. We want to show that we are competitive, that track and field para sport is amazing.”