Offensive assistant Katie Sowers, the first female coach to make it to the Super Bowl, will not be returning to the San Francisco 49ers in 2021.

A person familiar with the situation said Thursday that the 34-year-old Sowers will be leaving coach Kyle Shanahan’s staff, where she worked closely with receivers coach Wes Welker. The person spoke on condition of anonymity because the team hadn’t made an announcement.

The Bay Area News Group first reported Sowers’ departure and said she is looking for an expanded role on another team. 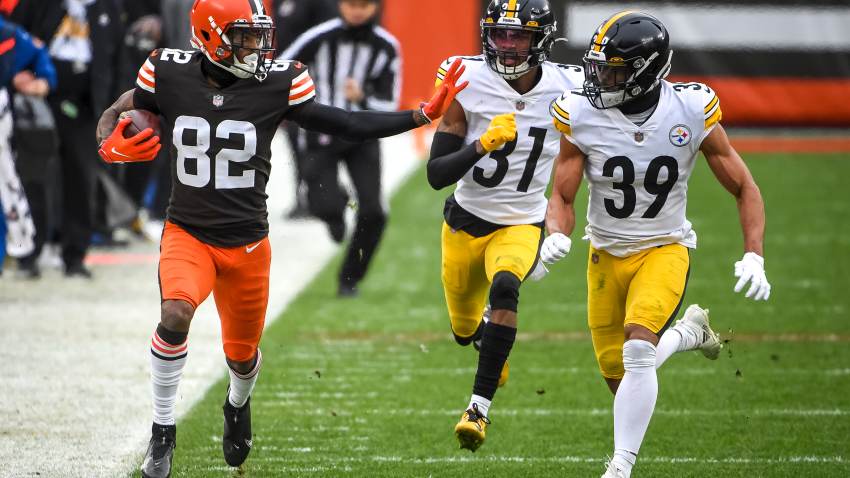 NFL Is Still Committed to Playoffs Despite More Covid-19 Outbreaks 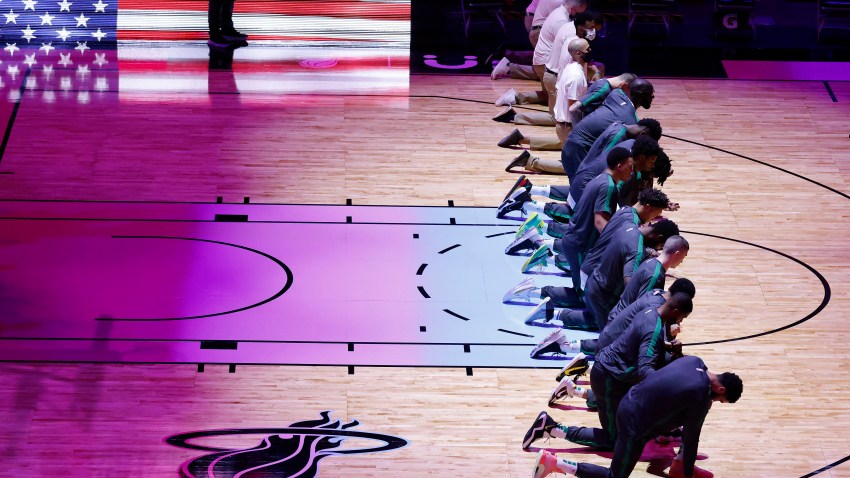 Sowers posted a message on Instagram on Thursday, writing: “I think it’s important to understand that the path you were meant to take is more often than not ... the path that was least expected ... but that is the beauty in your story and YOU will always control the narrative.”

Sowers generated a big following after becoming the second woman to work as a full-time assistant coach in the NFL, following Kathryn Smith, who was a special teams assistant in Buffalo in 2016. Sowers was also the first openly gay coach in the NFL.

She was part of San Francisco’s staff that went to the Super Bowl last season and was featured in a prominent Microsoft commercial thanking her for knocking down doors for other women.

Starting with President Trump’s “Save America Rally” speech, to rioters breaching the U.S. Capitol and ending with Joe Biden and Kamala Harris confirmed as the next President and Vice President of the U.S., here’s a look at what happened at the U.S. Capitol on Wednesday.

Sowers, who played in the Women’s Football Alliance and for USA Football’s national team, got her start in the NFL in 2016 with Atlanta through the Bill Walsh Diversity Coaching Fellowship when Shanahan was offensive coordinator for the Falcons.

She followed Shanahan to San Francisco the following season and was hired as a full-time assistant in 2018, working extensively with the team’s wide receivers.