TRENTON, N.J. - A coalition of young and minority voters propelled Democrat Barack Obama to an easy win over Republican John McCain in New Jersey, according to an exit poll conducted for The Associated Press.

Obama drew his greatest support among blacks, Hispanics and voters of all races under age 40. He won by at least a two-to-one margin among the younger voters , and by even more among blacks and Hispanics. 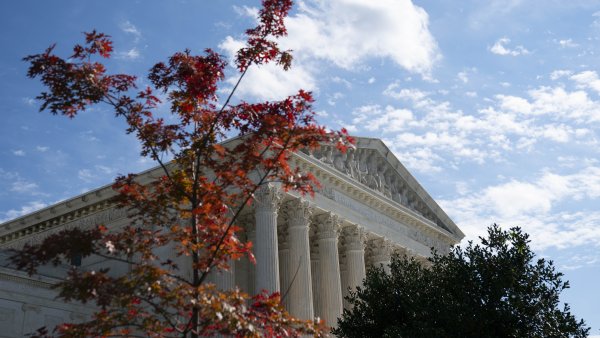 Those who said they wanted a candidate who shared their values or had the right experience favored McCain.

About six in 10 New Jerseyans said the most important issue facing the country was the economy, and those who said the economy was the key issue supported Obama by a wide margin.

"The economy dominated," Marbach said. "The war in Iraq has become very secondary or tertiary."

New Jersey residents who said they did not expect any personal hardship due to the economic downturn were split evenly between McCain and Obama. Obama had a slight edge among those who expected some problems in their household and a large lead among those who anticipated severe problems.

McCain did relatively well among white voters and voters 65 and over. Among both groups, he was about even with Obama.

Ingrid Reed, director of the Eagleton Institute for New Jersey Politics, said that Obama may have missed an opportunity to win by an even wider margin in New Jersey. His victory was not as big as Al Gore's in 2000, for instance.

"Given what a blue state we are and the increase in registration and Democratic registration, he could have done better," Reed said.

One difference is that in 2000, white voters made up a slightly larger portion of the electorate. And Gore narrowly won among them, while Obama and McCain were about even among white voters this year.

The exit poll of 1,582 New Jersey voters was conducted for the AP by Edison Media Research and Mitofsky International in a random sample of 30 precincts statewide. Results were subject to sampling error of plus or minus 4 percentage points, higher for subgroups.