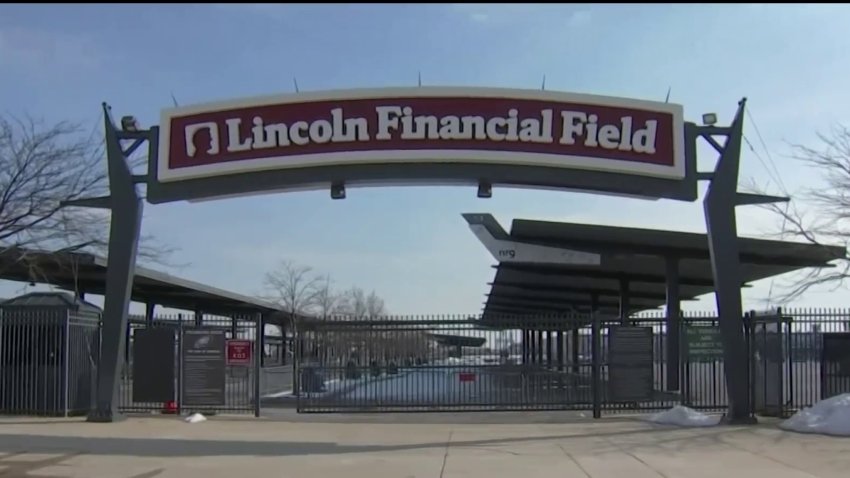 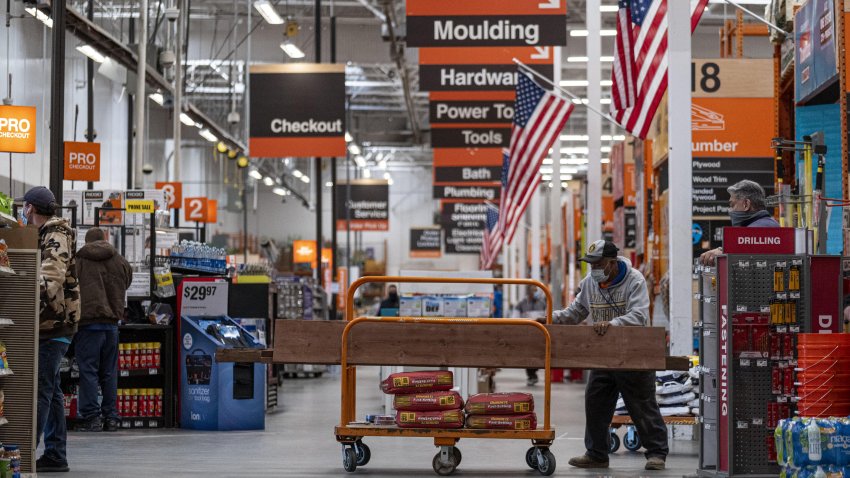 Toomey was responding to campaign developments the day before. Romney issued details of his tax plan and criticized Santorum for endorsing Arlen Specter in Specter's successful bid to beat back Toomey's primary challenge.