Philly Safety School Group Down and Out

The Philadelphia school district’s independent safety watchdog office appointed to protect kids from violence alleges the state broke the law by shutting down their office at a press conference Tuesday afternoon.

Not only did the state close the office's doors, they changed the locks. State Reps. John Taylor and Bill Keller, Philadelphia City Controller Alan Butkovitz and deputy controller Harvey Rice expressed frustration over the closure and said the state is using the budget crisis as a “smokescreen to get rid of the office.”

The state cited the annual budget of $387,000 as the reason for the abrupt closure on Friday.

“I am outraged. Out of a $29 million budget they can’t keep this office open? I can’t understand how they can arbitrarily shutdown this office when it’s the law to keep it open,” said Rice.

The state created the Safe Schools Advocate position to handle all incidents of violence at schools throughout the district.  This includes reporting students with weapons and aiding victims of school violence. 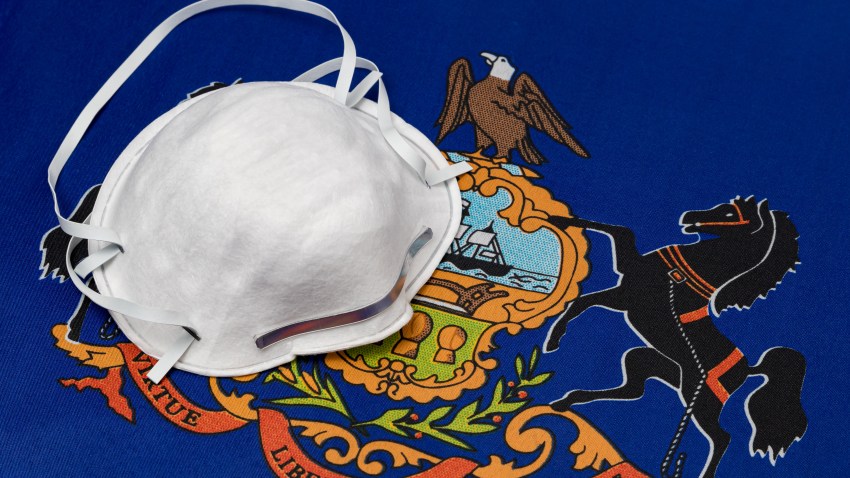 Iowa Board Certifies 6-Vote Republican Win in US House Race

The state said they will pay Jack Stollstiemer, the current Safe Schools advocate, and two other workers through August 28.

On average there are 20,000 incident reports of violence in the district’s schools each year -- 15,000 off them are assaults on students, according Rice.

The group, he said, was necessary because they made improvements in getting students and teachers to report incidents more often.  In the past, the school would transfer victims of violence to other schools to correct the problem.

Advocates hope to get funding to reopen the office. A state budget hearing is scheduled for Wednesday in Harrisburg.