Gov. Tom Wolf on Thursday denounced a Republican state lawmaker and self-styled opponent of mask-wearing for mimicking the words of the state's health secretary, who is transgender, by appealing for tolerance of the “unmasked community.”

Lebanon County Rep. Russ Diamond, who has boasted on social media of shopping without a mask, on Wednesday released a nearly word-for-word parody of Dr. Rachel Levine’s call for tolerance and acceptance of LGBTQ people, swapping out her references to “LGBTQ” with “unmasked."

Parroting Levine, Diamond said he wanted to “personally respond to the multiple incidents of harassment and specifically hate and intolerance directed at me” over his refusal to wear a mask, saying such attacks hurt “the thousands of unmasked Pennsylvanians who suffer directly from these current demonstrations of harassment.”

A day earlier, Levine had responded to months of transphobic attacks against her by issuing a public plea for tolerance of Pennsylvania's LGBTQ community. 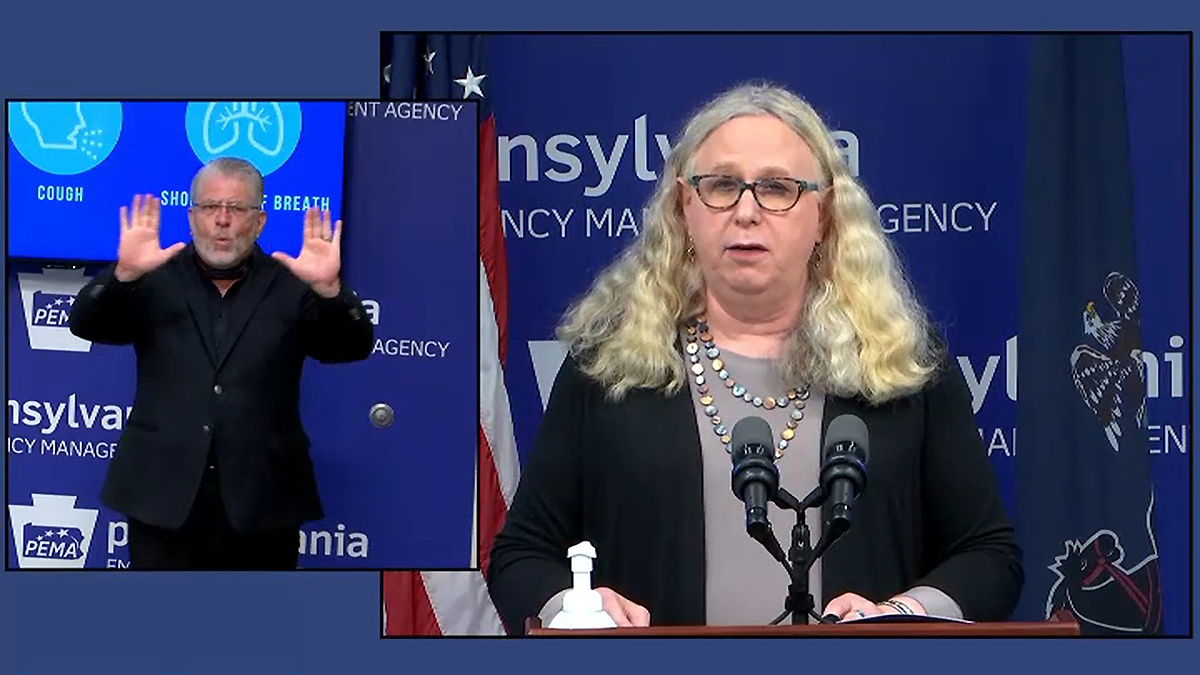 Top Pa. Official Blasts Transphobia: ‘I Do Not Have Time for Intolerance' 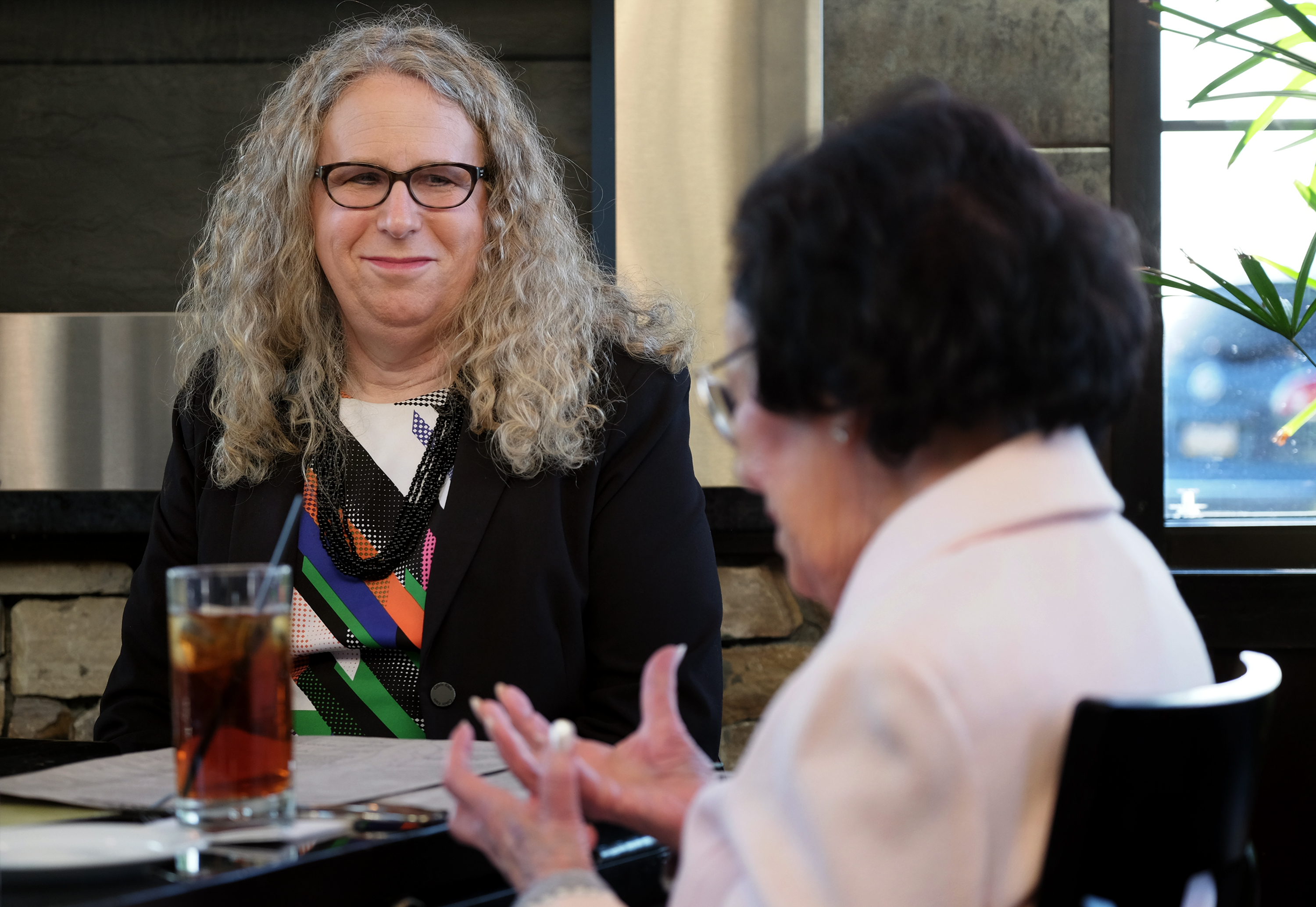 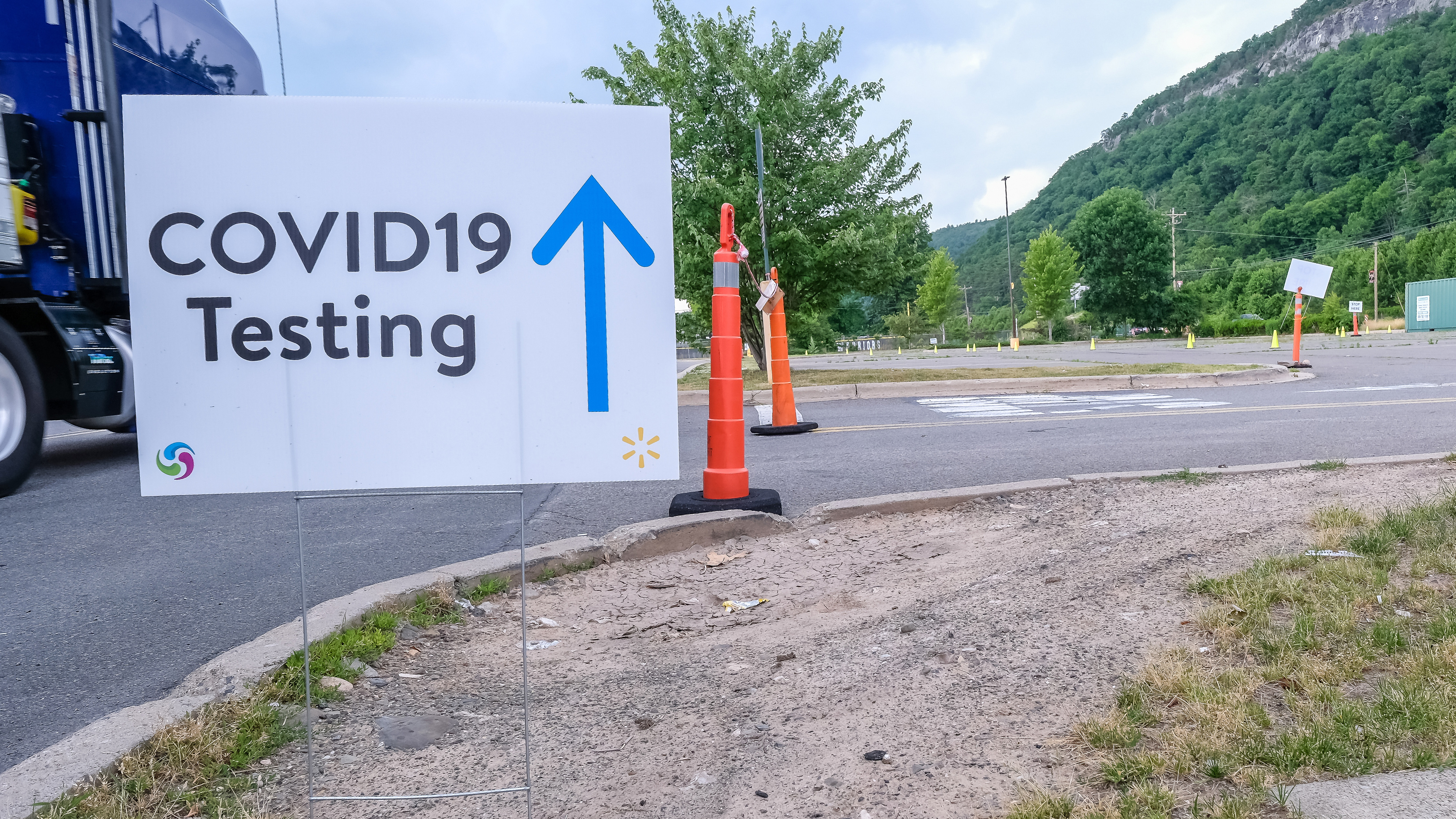 Diamond’s parody drew the wrath of the Democratic governor, who called it “abhorrent, disrespectful, dangerous” and a “thinly veiled attack on the LGBTQ community” and Levine. Wolf demanded that GOP House leadership censure Diamond, who has helped marshal Republican resistance to Wolf’s coronavirus pandemic restrictions.

“To equate any disrespect for those not wearing masks to the decades of disrespect, threats and violence against our LGBTQ community goes far beyond the hallmarks of a decent society. For these actions to come from a legislator elected to fairly represent all his constituents is simply unforgivable,” Wolf said.

Republicans are highly unlikely to heed Wolf’s call. A censure — a formal expression of disapproval — carries no consequence, and House officials could not remember a time when House Republicans censured one of their own for anything.

Diamond, who said he had not been contacted by any member of House GOP leadership about his letter, responded to Wolf in a statement Thursday morning. He lashed out at Wolf's handling of pandemic restrictions and rehashed a litany of Republican grievances raised over the past four months.

“Abhorrent, unlawful, political and deadly. These are the words that describe my disdain for Wolf’s actions, not just today but throughout the COVID-19 disaster emergency," Diamond wrote.

Wolf should fire Levine and resign, Diamond wrote. Levine and every other American can live as they wish, Diamond said, but Levine and Wolf should recognize that their policies — Wolf has imposed a statewide mask-wearing mandate like many other governors — “are creating similar hatred and intolerance across Pennsylvania.”

Aides to House Speaker Bryan Cutler, R-Lancaster, and House Majority Leader Kerry Benninghoff, R-Centre, said discrimination in any form is wrong. But they suggested it is not the GOP leadership’s role to decide whether Diamond’s actions are appropriate.

“Russ Diamond carries himself how he feels he needs to best represent his constituents. That’s what his job is,” said Cutler’s spokesman, Michael Straub.

Diamond has long clashed with Wolf over his pandemic orders to close “non-life-sustaining” businesses, speaking at anti-shutdown rallies at the Capitol and sponsoring a resolution passed by both chambers in June to end Wolf’s shutdown. The state Supreme Court said the resolution carried no legal weight and struck it down.

Most recently, Wolf moved to withholdnearly $13 million in federal coronavirus relief funding from Diamond’s county, where local officials had defied his shutdown orders and voted to reopen on their own. County leaders are suing to get Wolf to release the money.

Wolf’s mask orders have been met with hostility from Republican lawmakers objecting to the Democrat’s use of power or even to wearing a mask itself, even though the Trump White House has blessed the mandate and some Republican governors have adopted similar requirements.

On Thursday, Wolf accused Diamond and other Republicans of “spreading misinformation” about masks.

“Proud non-mask-wearers such as Rep. Diamond are not displaying their freedom, but rather their ignorance and lack of respect for themselves, their families, neighbors and communities when they don’t wear a mask, and are likely leading to more spread of this dangerous virus,” Wolf said.

Diamond, who is running for a fourth term in November's election, represents a conservative district where Republicans outnumber Democrats by more than two to one.