A contact-tracing app that was downloaded by one-fifth of Ireland in 36 hours might undergo a pilot project in Pennsylvania that could go live in the coming weeks as part of an effort to more quickly contain coronavirus outbreaks by notifying people who may have been exposed, a state Health Department official said Wednesday.

The state Department of Health otherwise has said little about its plans for the app, other than it is seeking to introduce a mobile app and a $1.9 million contract with software developer NearForm Ltd of Ireland to deploy and maintain it.

At a hearing organized by state House Democrats, Lindsey Mauldin, a special assistant to state Health Secretary Dr. Rachel Levine, said department personnel are working with researchers from the University of Pennsylvania, Harvard and the Massachusetts Institute of Technology to figure out how to use the app in Pennsylvania.

“We’re working on a pilot now and working on testing the app. We’re hoping to have it live, I believe, by the end of the August," Mauldin said.

The app is based on smartphone technology developed by Apple and Google. A number of states are interested in using the Apple-Google technology for an app, but none has introduced one yet.

It is designed to automatically notify people if they might have been exposed to the coronavirus. It relies on Bluetooth wireless technology to detect when someone who downloaded the app has spent time near another app user who later tests positive for the virus.

The identity of app users will be protected by encryption and anonymous identifier beacons that change frequently, the companies have said.

Several states have rolled out apps using other approaches, such as satellite-based GPS location tracking, but there’s little evidence they have been successful. One of the first to launch, in Utah, has since disabled locating-tracking features.

In Pennsylvania, getting an app into operation is of the utmost importance before schools reopen for the fall semester, the Department of Health said in its contract proposal. 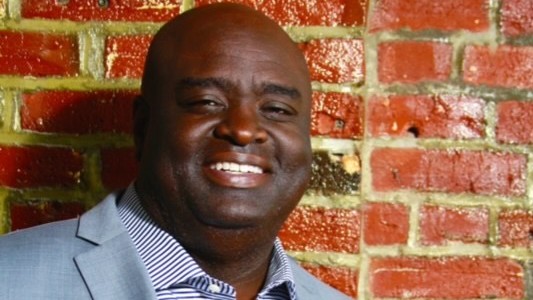 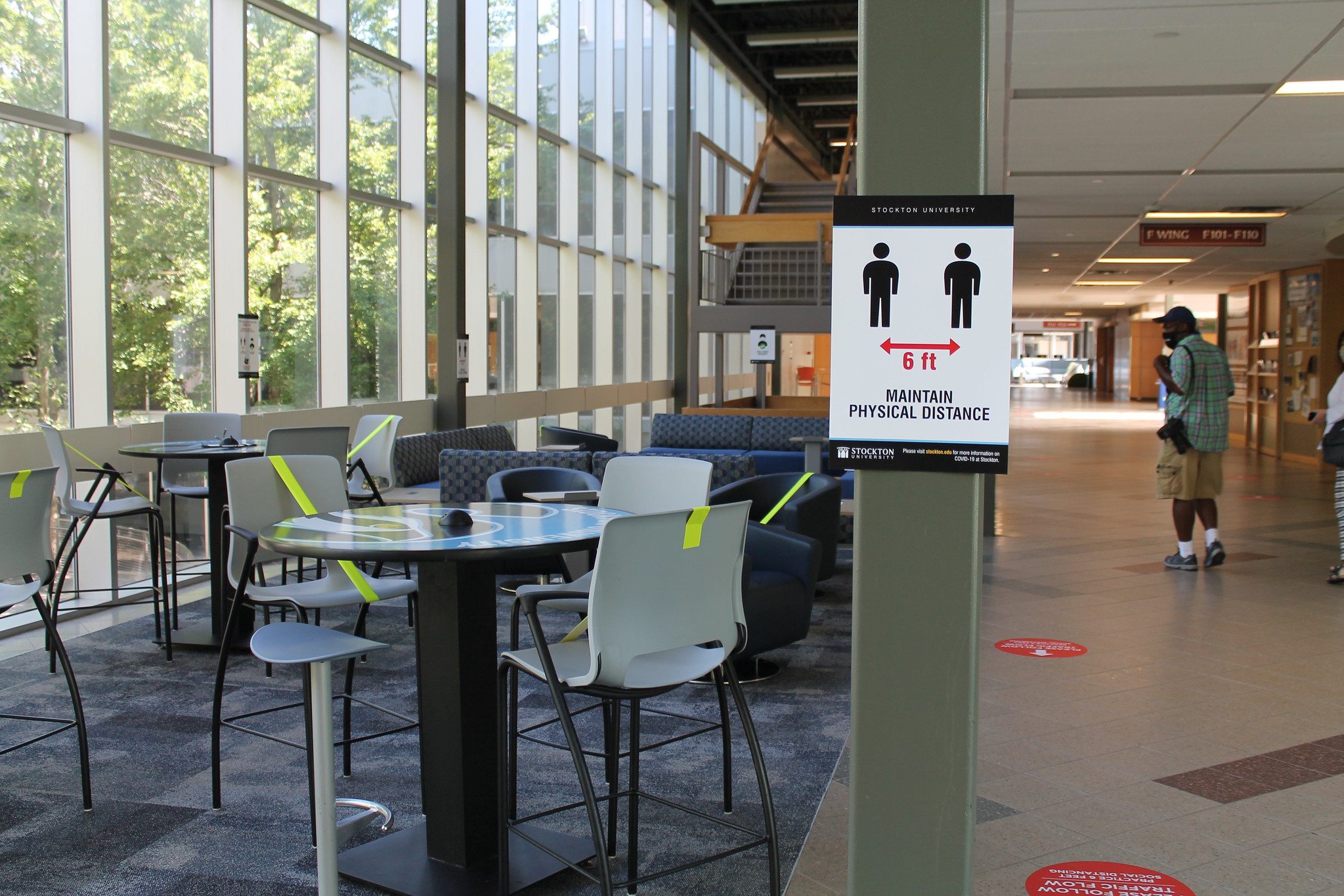 Most Fall College Classes Will Be Online. What About the Courses That Can't Be? 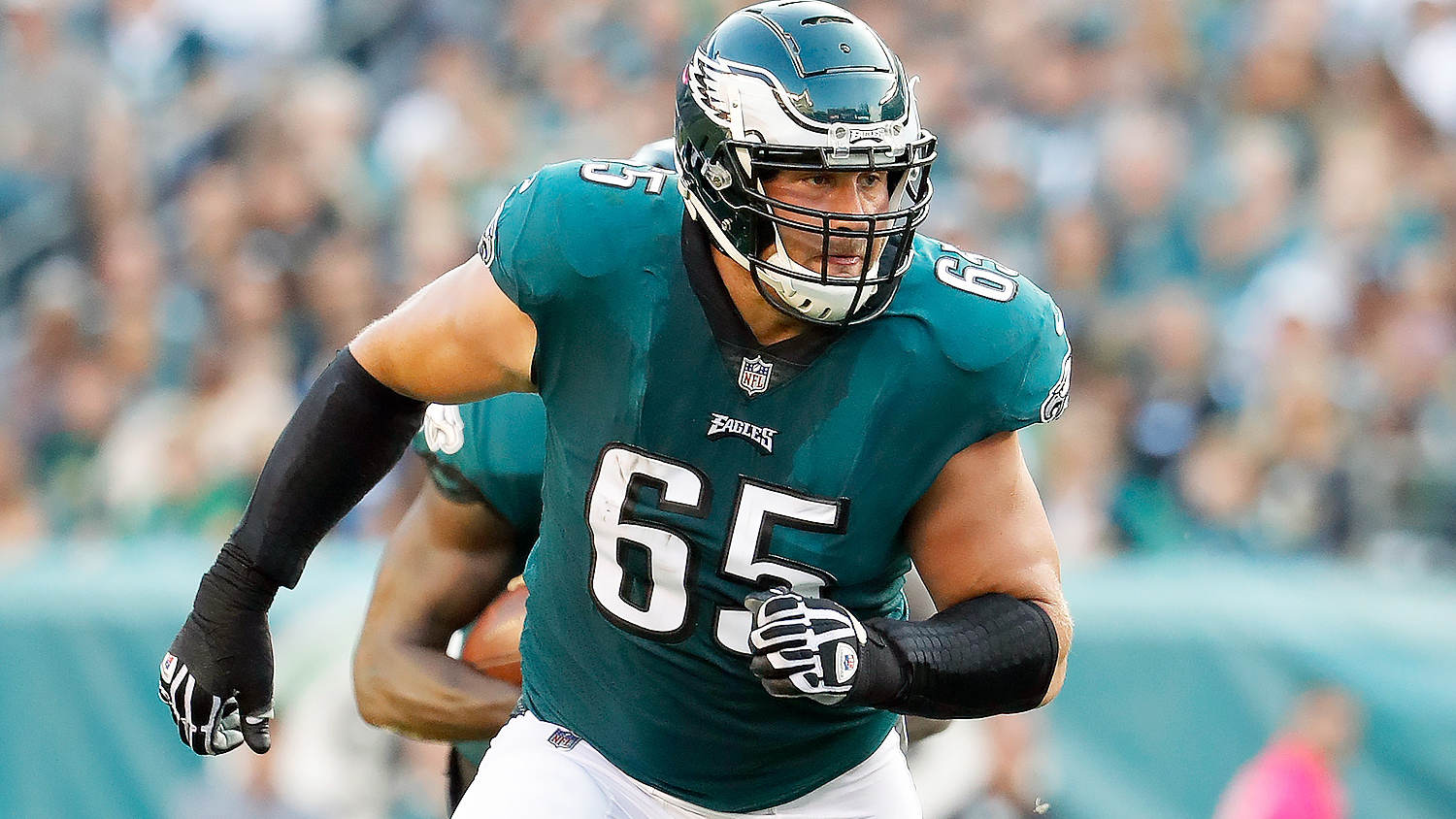 Its selection process for an app includes a requirement where the developer should have already been thoroughly tested in other states or jurisdictions.

A contract with NearForm isn’t signed, the department said.

But NearForm's app is already operational in Ireland, where its COVID Tracker app had more than 1 million downloads — about 20% of the population of Ireland and over a quarter of its smartphone users — within 36 hours of the July 7 launch, according to NearForm.

The app has won some praise in Europe. UK-based newspaper the Guardian described the Irish app as “a shiny success,” contrasting it to floundering efforts to roll out an app in Britain. The newspaper said the Irish app was the fastest-downloaded per capita in Europe and has started picking up cases of infection.

NearForm's app also meets the functionality and privacy criteria deemed necessary by Apple, Google and agencies in Gov. Tom Wolf's administration, the Department of Health wrote in the contract proposal.

Apps from other developers collected location data, geo-tagged individual phones or asked for microphone access to determine and validate proximity between phones, the department said.

In other coronavirus-related developments Wednesday in Pennsylvania:

It reiterated previous state guidance that competitors do not have to wear masks, but coaches and players on sidelines do, unless they are outdoors and can consistently maintain social distancing of at least 6 feet. It also noted that the state, at this time, is not allowing spectators for K-12 events.

As for locker rooms, athletes must arrive at the venue already in competitive uniform or be provided with accommodations that allows for 6 feet of social-distancing while dressing, it said.

Districts, leagues and conferences are being given flexibility on start dates and post-season play may need to be modified.

For fall sports, the first date for heat acclimatization is Aug. 10 and first practice date is Aug. 17. Golf can hold its first contest Aug. 20, girls’ tennis on Aug. 24, football on Aug. 28 and other sports, including cross-country, soccer and field hockey, on Sept. 4.

Alternate starts can be later, with Sept. 18 for football and Sept. 14 for all the other sports, or as late as Oct. 5.

Continuing concern about the virus prompted a new grace period for Pennsylvania drivers with expiring licenses.

The state Department of Transportation extended the expiration dates for driver's licenses, identification cards and learner’s permits to Aug. 31. The grace period applies to cards that expired after March 16.

It had been scheduled to expire this Friday.

The virus has infected more than 110,000 people in Pennsylvania since the beginning of the pandemic. More than 7,160 have died, most of them in nursing homes.

Deaths have declined from June to July, although hospitalizations are on the rise in July, according to state data.

In Allegheny County, Pennsylvania's epicenter of July's rising case numbers, positivity rates have declined from as high as 12% to 7% or 8%, the county's health department director, Dr. Debra Bogen, said Wednesday.

Contact tracing statistics released by the county shows an explosion in cases among bar employees and patrons.

In the third week of June, just one person contacted by contact tracers mentioned being an employee or patron of a bar or restaurant. In the fourth week, the number was 89 and then 221 in the week ending July 4.

Those numbers declined to 127 in the week ending July 18 after a cascade of restrictions on bars and restaurants, but it remains the leading activity reported by people testing positive, Bogen said.