A day before Pennsylvania state lawmakers will be sworn in for a new two-year session, state Senate Democrats said Monday that the Republican majority is trying to “steal an election” by objecting to letting a Democratic member take his seat for a fourth term.

The dispute revolves around the election of Democratic Sen. Jim Brewster of Allegheny County and could leave the decision on who to install in the Senate district to a majority of senators.

The contest between Brewster and Republican challenger Nicole Ziccarelli hinged on court decisions that said mail-in ballots that lack a handwritten date on the ballot envelope is not a reason to disqualify someone’s vote.

Senate Minority Leader Jay Costa, D-Allegheny, called the Republicans' refusal to swear in Brewster during Tuesday's ceremony “unlawful" and suggested that his caucus will go to court.

Republicans were trying to “steal an election” in what Costa framed as a continuation of “the Trump playbook. It's about abusing the process that's in place.”

Costa also pointed out that U.S. House Speaker Nancy Pelosi swore in Rep.-elect Mariannette Miller-Meeks, R-Iowa, even as her Democratic opponent's challenge to the election results remains under review by the House. 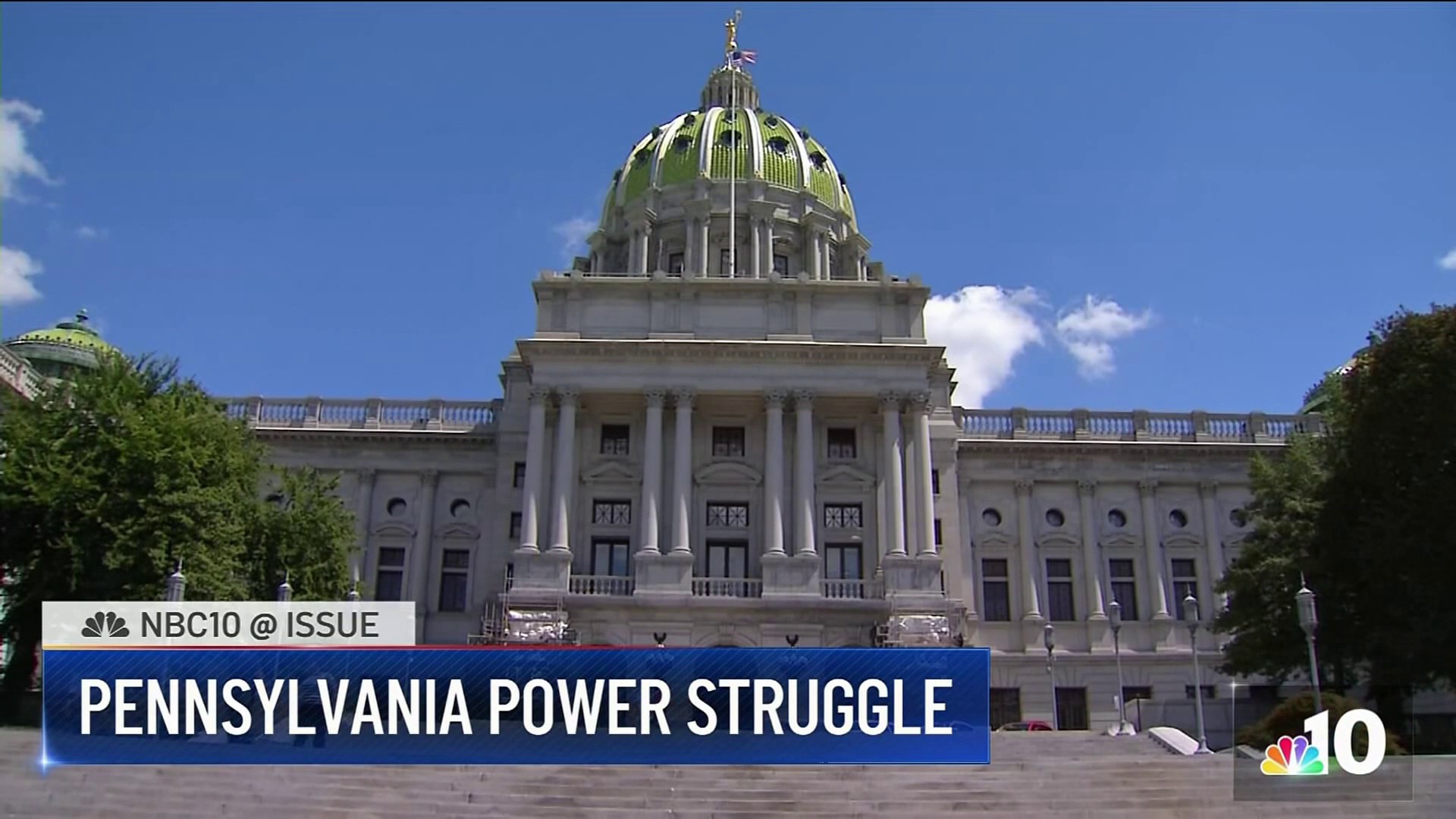 Ziccarelli has filed a complaint with the Senate and a lawsuit in federal court in an "extremely close" election affected by court rulings, Corman said.

“I think this unique set of circumstances dictates that the Senate review it and take very seriously the contest,” Corman said.

Brewster beat Ziccarelli by 69 votes in the Nov. 3 election, according to state-certified returns last month.

On Friday, she filed a roughly 550-page complaint with the Senate under a little-used constitutional provision that says each legislative chamber “shall judge of the election and qualifications of its members.”

Corman, however, said that, in the Senate, "the Senate determines what is proper and what is not proper and that is determined by 26 members of the Senate."

In late November, Ziccarelli sued in federal court in Pittsburgh to overturn the election result. Briefs are due later this week.

In the lawsuit, Ziccarelli is asking the judge to effectively throw out 311 mail-in ballots counted in Allegheny County that lacked a handwritten date on the outer ballot envelope. Ziccarelli's complaint in the Senate makes the same argument, saying that counting those “unlawful” ballots provided the margin to give Brewster a victory. Without them, Ziccarelli would win by 24 votes, it said.

The state Supreme Court, in a 4-3 decision, ruled in November that it would not apply a handwritten date requirement in the just-passed election, and said the lack of a handwritten date is not a compelling enough reason to throw out the ballot of an eligible voter. In doing so, it dismissed Ziccarelli's arguments.

State law says the voter shall “fill out, date and sign” a declaration on the outside envelope, although it does not say that leaving off a date automatically disqualifies the ballot.

The state Senate district also includes part of Westmoreland County, which decided against counting 343 mail-in ballots that lacked a handwritten date on the outer envelope.

Lawyers for Brewster, the Democratic Party and the state say the federal court lacks jurisdiction to overturn a state-court decision. They also say Ziccarelli lacks standing to sue and that throwing out the ballots of those 311 Allegheny County voters would violate their constitutional rights.

Even so, the conflicting decisions of the counties to count certain mail-in ballots does not violate the constitutional rights of voters, they say.

In Brewster’s response in the Senate, his lawyers wrote that the decision by a Senate majority to disagree with a court order interpreting election law “would create a dangerous precedent that would challenge the bedrock of American principles.”

The outcome will not change the balance of power in the 50-seat state Senate, where Republicans have 28 returning members. There is one independent and 21 Democrats, counting Brewster.