A Montgomery County billionaire who made his money on Wall Street and has spent tens of millions of dollars on pro-charter school candidates in Pennsylvania over the years has donated $12 million to a political action committee that now has more than $20 million to spend.

The biggest single campaign donor in this year's race for a seat on Pennsylvania's Supreme Court is now aiming to endorse a candidate for governor and, with $20 million in a bank account, it could be a transformative endorsement.

Members of the double-digits-deep field of Republican candidates say they have interviewed with board members of the group — Commonwealth Partners Chamber of Entrepreneurs — in hopes of getting support or an endorsement.

The group’s political action committees have become a conduit for campaign cash from billionaire Jeffrey Yass, who has previously spent tens of millions on pro-charter school candidates. His long-running Students First PAC, which in past elections donated millions to candidates, has transferred $12 million in 2021 to Commonwealth Partners PAC.

Commonwealth Partners now has more than $20 million on hand. For comparison, upwards of $65 million was reported spent on 2018's race for governor.

The advocacy group linked to the PAC says it has the twin aims of helping parents choose alternatives to public schools, and cutting taxes and regulations. 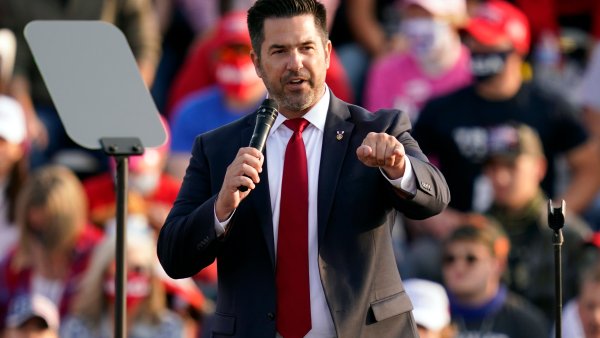 Its president and chief executive Matt Brouillette said the group’s board intends to find a candidate to endorse, although he would not say exactly how much money it is prepared to spend on behalf of that candidate.

Attorney General Josh Shapiro is running for the Democratic Party's nomination. He is not expected to face any significant challenge ahead of the primary.