Pa., NYC, Others Settle With Postal Service Over Cigarettes

New York City and four states that had filed a lawsuit against the U.S. Postal Service announced a settlement Monday in which the agency agreed it would destroy packages of cigarettes sent illegally to the United States from other countries.

The city and California had initially filed the lawsuit in 2019, and were joined in 2020 by Connecticut, Illinois and Pennsylvania.

“We were not going to stand idly by as foreign shippers circumvented federal law in an effort to avoid billions in taxes and hook underage kids on nicotine,” said New York City Mayor Eric Adams in a statement.

In a statement, the Postal Service said while it “considers that it has always been in full compliance with federal law regarding the handling of cigarette packages in international mail, we do support the goals of the settlement agreement, and for that reason we have decided to resolve this lawsuit, and to work cooperatively with all of the parties to this case to advance those goals."

In filing the suit in federal court in Brooklyn, the plaintiffs said the Postal Service wasn’t doing enough to enforce the Prevent All Cigarette Trafficking law of 2010, particularly in regards to international mailing. The law prohibits the mailing of cigarettes in most cases.

In the lawsuit, plaintiffs said tens of thousands of packages sent from other countries instead made it through the postal system for delivery, and said when packages were found, the agency would return them to senders instead of destroying them. 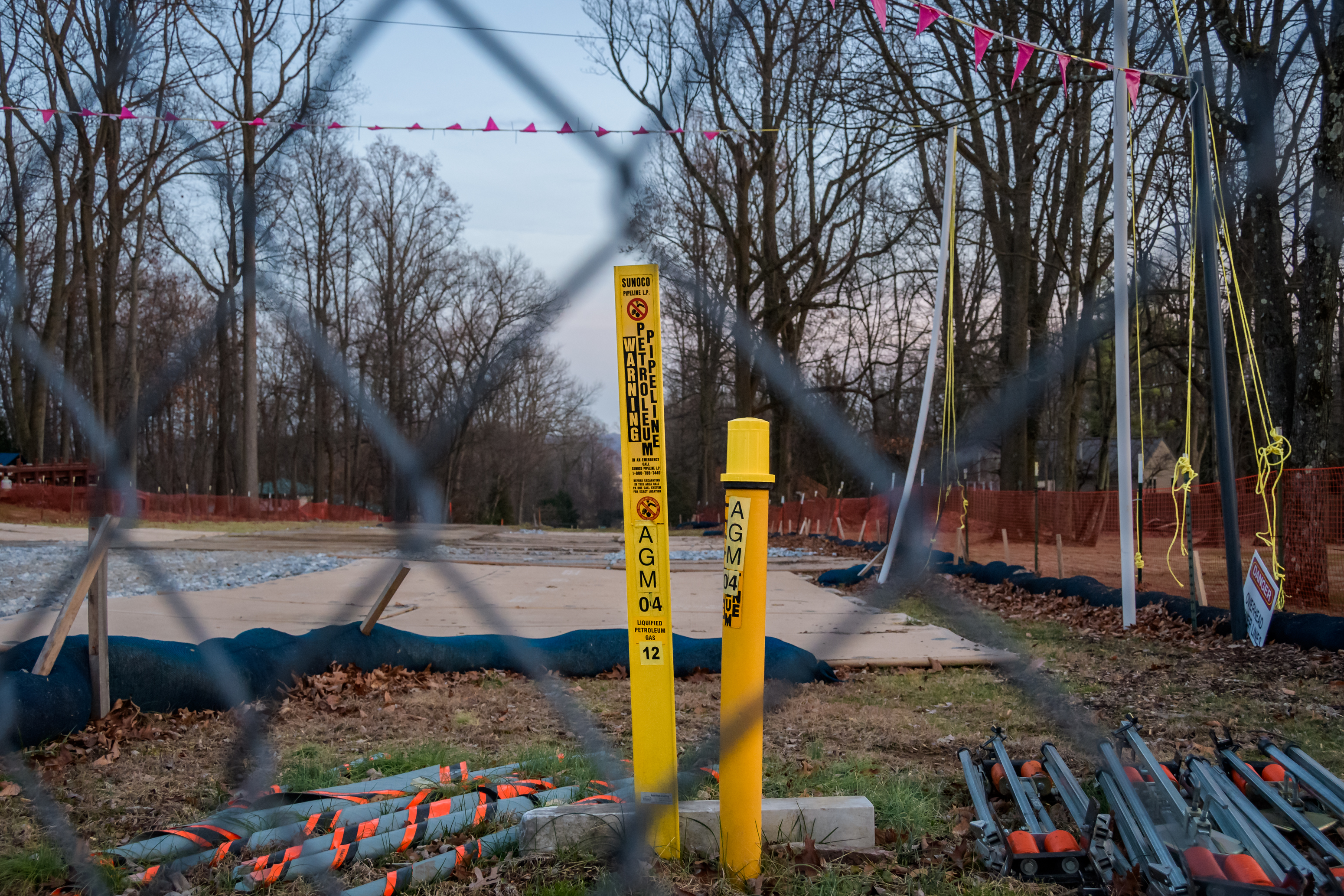 As part of the settlement, the Postal Service agreed to take steps to make sure it was complying with the PACT act, including enhancing how it carried out screenings to find contraband packages, as well as develop training for employees.

The agency also agreed to destroy cigarette packages, instead of mailing them back to the senders, and issuing letters to the senders that cigarettes can’t be mailed.

The “settlement forces the U.S. Postal Service to do its job to stop the flow of foreign contraband cigarettes into the United States,” said Connecticut Attorney General William Tong. “These smuggled cigarettes cost all states, including Connecticut, hundreds of thousands of dollars in lost tax revenue, and hinder smoking cessation efforts.”