Obama Speaks at Temple and Chows Down at 4th Street Deli

President Barack Obama spoke to around 1500 students on Saturday at the Temple University Student Pavilion on North 15th Street.

Organized by the Temple student Democrat group, it was the latest stop in Obama's "Moving America Forward" tour, as the President hopes to drum up last minute support for the upcoming mid-term elections on Nov. 2.

"The key right now is not just to show up here, it's not just to listen to speeches," said Obama. "It's to go out there and do the hard work that's going to be required to bring this home over the last few days."

Where Does Joe Biden Go Now? 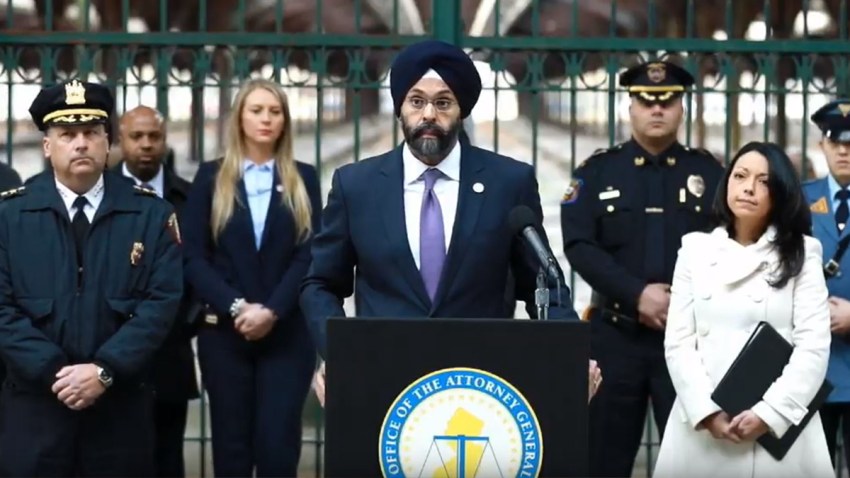 While the crowd largely consisted of Democratic supporters, a group of protesters holding up signs were also present. Most of them were members of the Americans for Prosperity, a conservative group that opposes Obama’s policies. Some Temple students reportedly tore down the group’s protest signs as they raised them.

After the rally, Obama made a surprise visit at the Famous 4th Street Deli in South Philly along with Senator Bob Casey, Jr.

Obama greeted an excited crowd and ordered a Corned Beef Reuben with potato pancakes and sweet iced tea. He left at around 1 p.m.