Doug Mastriano's rise from little-known state senator to gubernatorial candidate has been aided by his leading support for former President Donald Trump's push to overturn the 2020 election results in Pennsylvania. He also attended the Jan. 6, 2021 protests in Washington D.C.

A Pennsylvania state senator who has pushed to overturn last year’s presidential election and led protests against pandemic shutdowns and mitigation efforts formally has announced that he will run for the Republican gubernatorial nomination.

Sen. Doug Mastriano, of Franklin County in the central part of the state, launched his campaign at a Gettysburg rally more than four months before voters will pick the major-party candidates in the race to succeed Democratic Gov. Tom Wolf, who is term-limited.

Mastriano’s decision to join the large field of GOP hopefuls was widely expected, particularly after he said last month that he had reached his goal for campaign donations.

Pennsylvania Attorney General Josh Shapiro, a resident of Abington in the Philadelphia suburbs, appears to have cleared the Democratic Party primary field.

Mastriano, 58, was a little-known retired Army colonel who had lost an effort to run for Congress when he won a 2019 special election for the state Senate from a rural district where Interstate 81 meets the Maryland state line.

The pandemic and his energetic efforts on behalf of former President Donald Trump before and after the 2020 results were in catapulted him to prominence within state Republican circles. 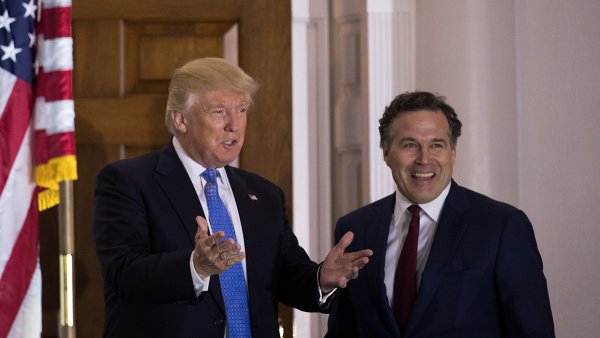 He also attended the Jan. 6, 2021, protests in Washington D.C. prior to the insurrection at the U.S. Capitol.

The GOP field seeking the nomination for governor is remarkably wide — 13 appeared at a candidate’s forum in Carlisle this week, but not Mastriano or former U.S. Rep. Lou Barletta.