The CEO of Bridgewater Associates, a hedge fund with $150 billion in assets, resigned from his position this week. David McCormick, who has lived in Connecticut for years, is from Pennsylvania.

David McCormick has resigned as CEO of one of the world’s largest hedge funds, Connecticut-based Bridgewater Associates said this week, as McCormick moves closer to declaring his candidacy for U.S. Senate in his native Pennsylvania.

McCormick has yet to officially declare his candidacy, although he has aired at least two TV commercials across Pennsylvania, bought a house in Pittsburgh and held closed-door meetings with party brass and donors.

The Republican is expected to join the race any day now to compete in the crowded GOP field for the party's nomination in May.

The company's brass said on its website that McCormick “made the decision to leave Bridgewater Associates in order to consider running for the open Senate seat in his home state of Pennsylvania.”

McCormick, 56, had worked for Bridgewater Associates and lived in Connecticut since 2009.

The race to replace retiring two-term Republican Sen. Pat Toomey in bellwether Pennsylvania is expected to be one of a handful of competitive contests across the country this year that will determine control of the Senate.

The Republican primary field is in flux with the exit of former President Donald Trump’s endorsed candidate, Sean Parnell, and the entrance of Mehmet Oz, the heart surgeon, author and TV personality. 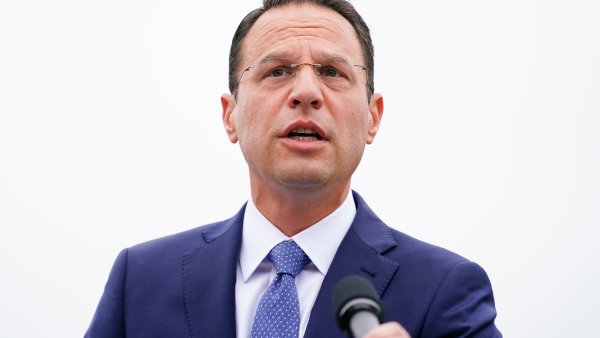 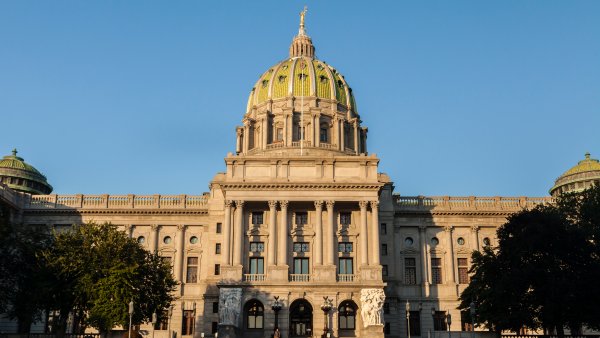 McCormick has connections across finance, government and politics.

He is a former senior official in President George W. Bush’s administration and is married to Dina Powell, who was a deputy national security adviser in Trump's administration before she returned to work at investment bank Goldman Sachs.