The political wrangling could continue until fall for Carl Lewis.

The nine-time Olympic gold medalist is competing as a Democrat in South Jersey's 8th District race for New Jersey Senate.

Republicans have challenged his bid for office, saying he failed to meet the state's four-year residency requirement.

Lt. Gov. Kim Guadagno disqualified Lewis. But after he challenged her decision and the residency rule itself, a judge allowed the track star's name to appear on the June primary ballot.

Lewis lawyer Bill Tambussi wants to be able to question Guadagno as the case proceeds.

Meanwhile, Attorney General Paula Dow has asked that the challenge be dismissed.

The 50-year-old Willingboro native and Republican Sen. Dawn Addiego are campaigning for the seat while the courts decide whether he's ultimately eligible to run. 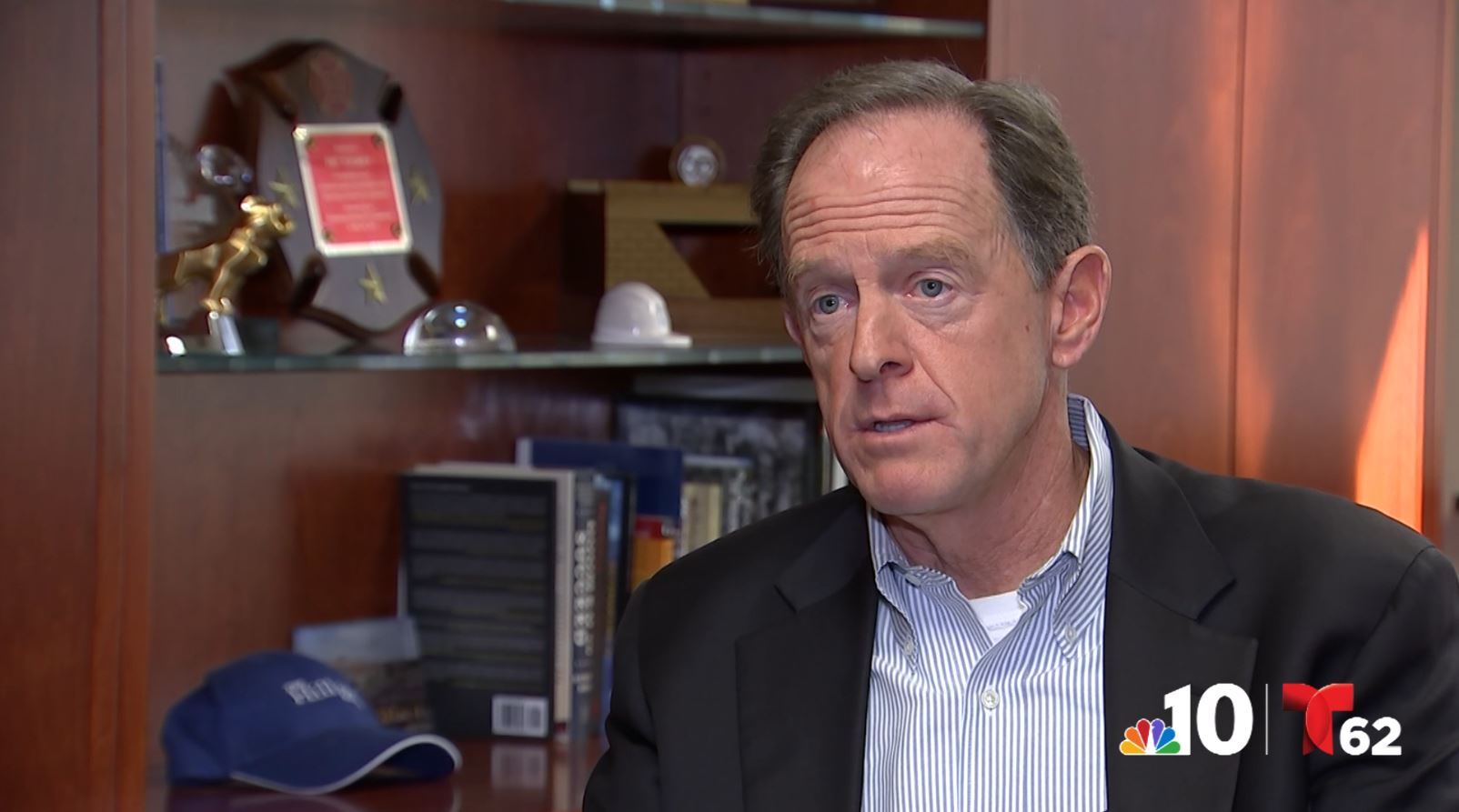 Lewis won the uncontested Democratic nomination. Addiego was not challenged in the June Republican primary.