NBC News projected around 7:20 p.m. CT that Trump won, beating candidates Joe Walsh, a conservative radio host and former congressman, and Bill Weld, who served as governor of Massachusetts from 1991 until 1997.

Earlier in the day, Trump encouraged Iowans to caucus on Monday to support him, tweeting:

He also blasted out a video ad from his 2020 campaign on Twitter. The president was in Des Moines last Thursday, hosting a Keep America Great rally for his supporters. He focused much of his remarks on the candidates running for the Democratic nomination.

"We are having probably the best years that we have ever had in the history of our country. And I just got impeached. Can you believe these people? I got impeached. They impeached Trump," he said. "No, that's not gonna work. Watch. Just watch." 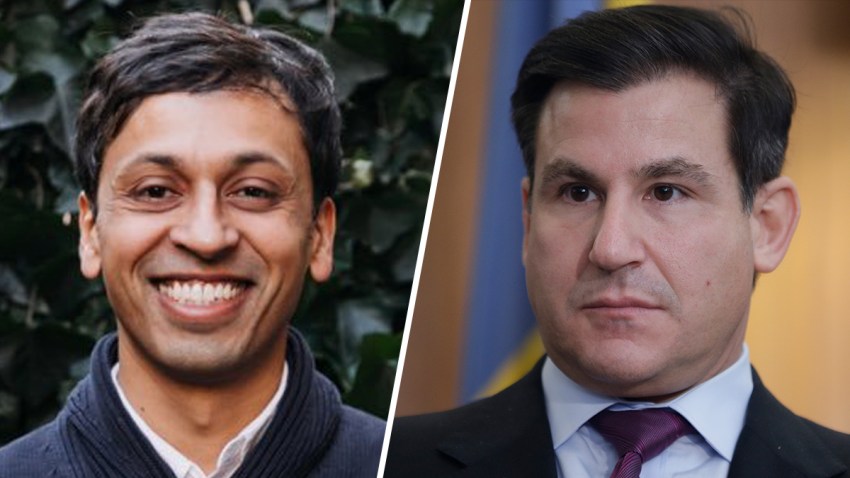 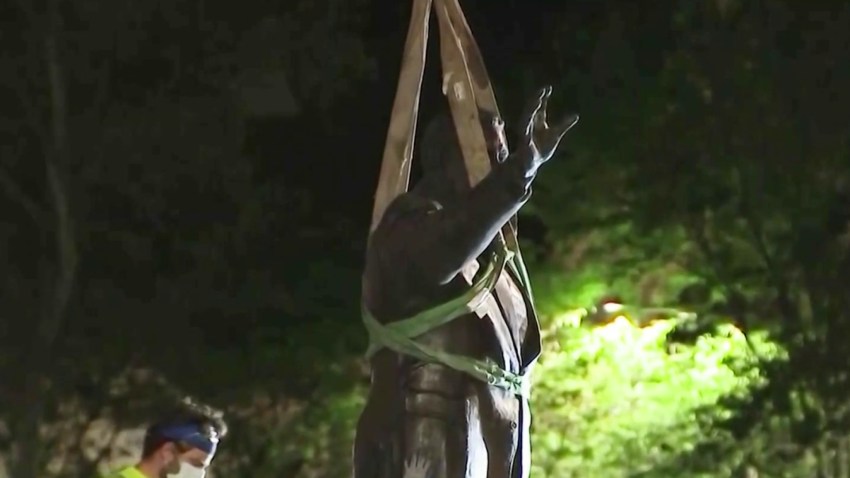 Trump's campaign had dispatched 80 surrogates to Iowa in the days before the caucuses, including Vice President Mike Pence, Donald Trump Jr. and numerous Cabinet and other White House officials. Rep. Kevin Brady, R-Texas, the former chairman of the House Ways and Means Committee, tweeted a photo of him and other surrogates, including former Energy Secretary Rick Perry, in Iowa on Monday.

Trump’s projected win came as the Senate trial was wrapping up in Washington, as House managers delivered their closing arguments in favor of convicting the president and the Trump legal team, by contrast, urged the GOP-controlled Senate to acquit him.