A key trade that sealed a budget deal between Gov. Tom Wolf and Republicans who control the Legislature was a $100 million injection of cash into Pennsylvania’s poorest public schools in exchange for the governor backing off a regulatory expansion of eligibility for overtime pay.

Wolf, a Democrat, had sought more than $1 billion in new, higher funding for public schools, but met Republican resistance.

In exchange, Wolf agreed to a provision repealing a regulation he won approval for in 2020 to expand the ranks of lower-wage salaried workers who must receive time-and-a-half pay for any time they work over 40 hours in a week, said York County state Rep. Stan Saylor, the House Appropriations Committee chairman.

Asked about the exchange, Wolf's administration said the provision is just one part of a budget package that provides critical support for underfunded school districts.

It emerged in the hours before lawmakers voted on a package of budget legislation that passed Friday and Wolf was expected to sign this week.

The first step of the regulation was scheduled to take effect in October. 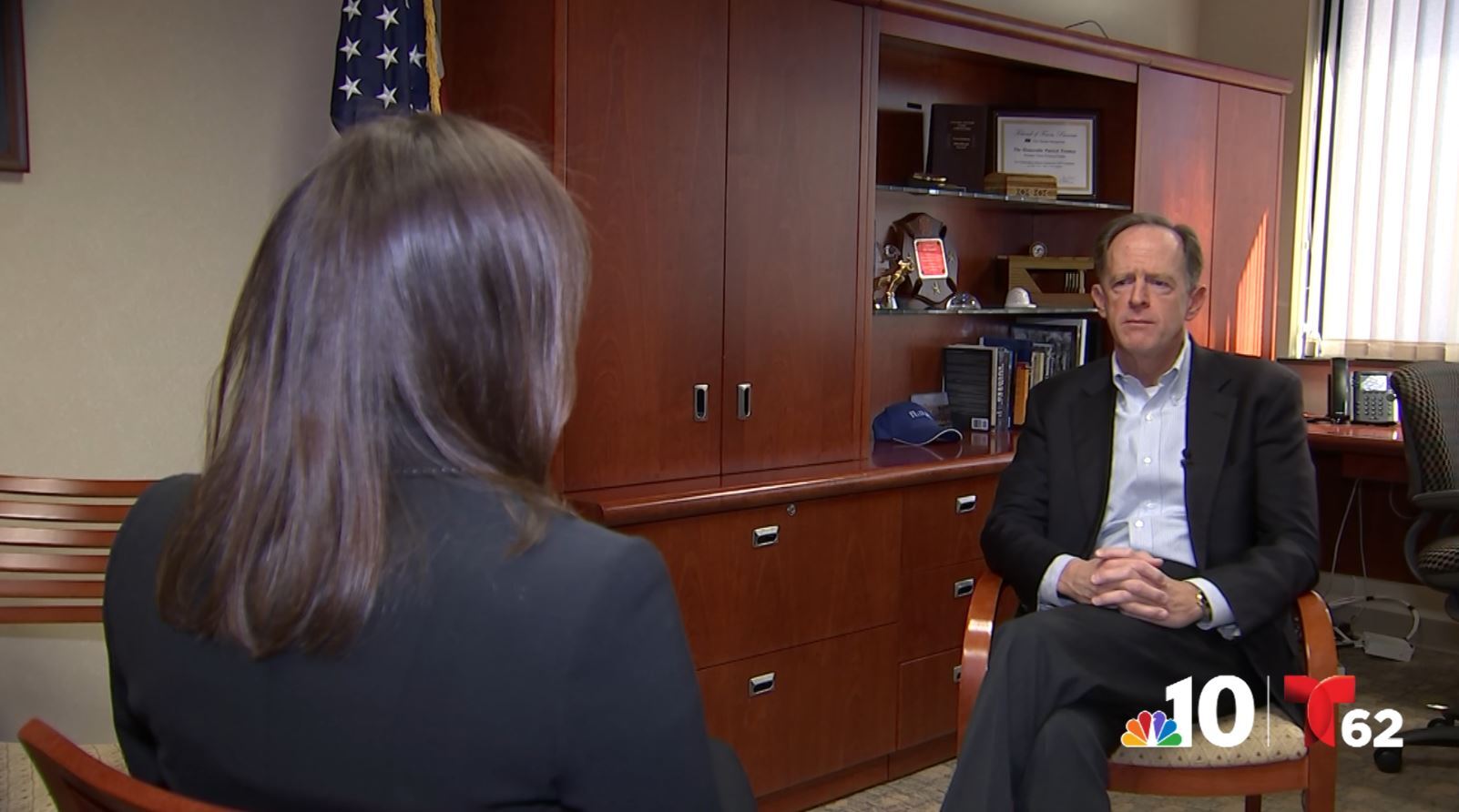 When Wolf won regulatory approval for it last year, he called it “an important victory for thousands of workers” and ”absolutely the right thing to do.”

Only a few states have overtime eligibility thresholds higher than the federal minimum.

Labor unions had backed the expansion of overtime eligibility, even though it typically applies to salaried managers at non-union businesses. But Wolf's agreeing to repeal the expansion stunned officials at the Pennsylvania AFL-CIO.

Rick Bloomingdale, the labor federation's president in Pennsylvania, said he told Wolf when they met Monday that “190,000 people just got screwed out of overtime pay."

In writing the overtime regulation, the Wolf administration had pointed to third-party estimates that it would expand overtime pay eligibility to 82,000 of the very lowest-paid salaried workers, giving them between $20 million to $23 million a year in increased earnings.

There were about 2.2 million total full-time salaried employees in Pennsylvania, Wolf’s administration estimated in 2019.

The Pennsylvania Chamber of Business and Industry had made repealing the overtime regulation a top priority.

“Ending it is a big deal,” said Gene Barr, the chamber's president and CEO.

Even the Pennsylvania Chamber of Business and Industry saw a minimum wage increase as a cheaper alternative and, in 2019, fruitlessly asked Republicans to endorse it to get Wolf to drop the overtime regulation.

On Friday, every Democrat voted against the bill repealing the overtime regulation.

The $100 million in “level-up” school funding will go to 100 school districts, including $39.5 million to Philadelphia and about $6.5 million for Reading and Allentown apiece.

Changing it to the “level up” distribution scheme brought Philadelphia an extra $26 million — up from $13 million — while Reading and Allentown also received more.

Rep. Peter Schweyer, D-Lehigh, said he had no knowledge of an exchange for the overtime regulation.

But Schweyer had planned to vote “no” on budget bills before he learned that the "level-up" provision would bring more money to his hometown of Allentown, he said.