Gullett and friend Justin Lonich, 48, were driving to Little Valley on dirt roads off Highway 44 on April 14 when their vehicle became stuck in snow. They spent the night in the vehicle and in the morning its battery was dead.

The Sheriff’s Office said the two tried to walk to the highway but Gullett fell behind because the soles of her boots came off. Lonich couldn’t find her in heavy snowfall, so he sought shelter and built a campfire.

The next day he found a gravel road but again had to shelter overnight. On April 17 Lonich reached the highway and hitched a ride to Susanville where he reported that Gullett was stranded.

A search was conducted by ground, and also by air when the weather was clear. 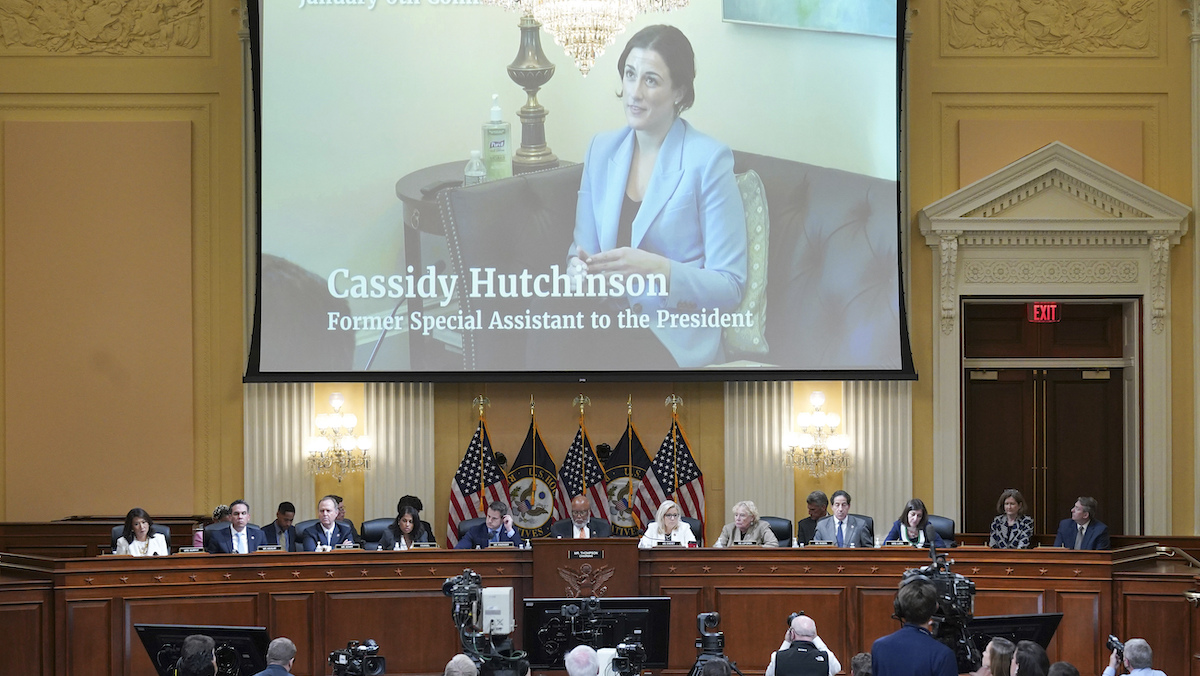 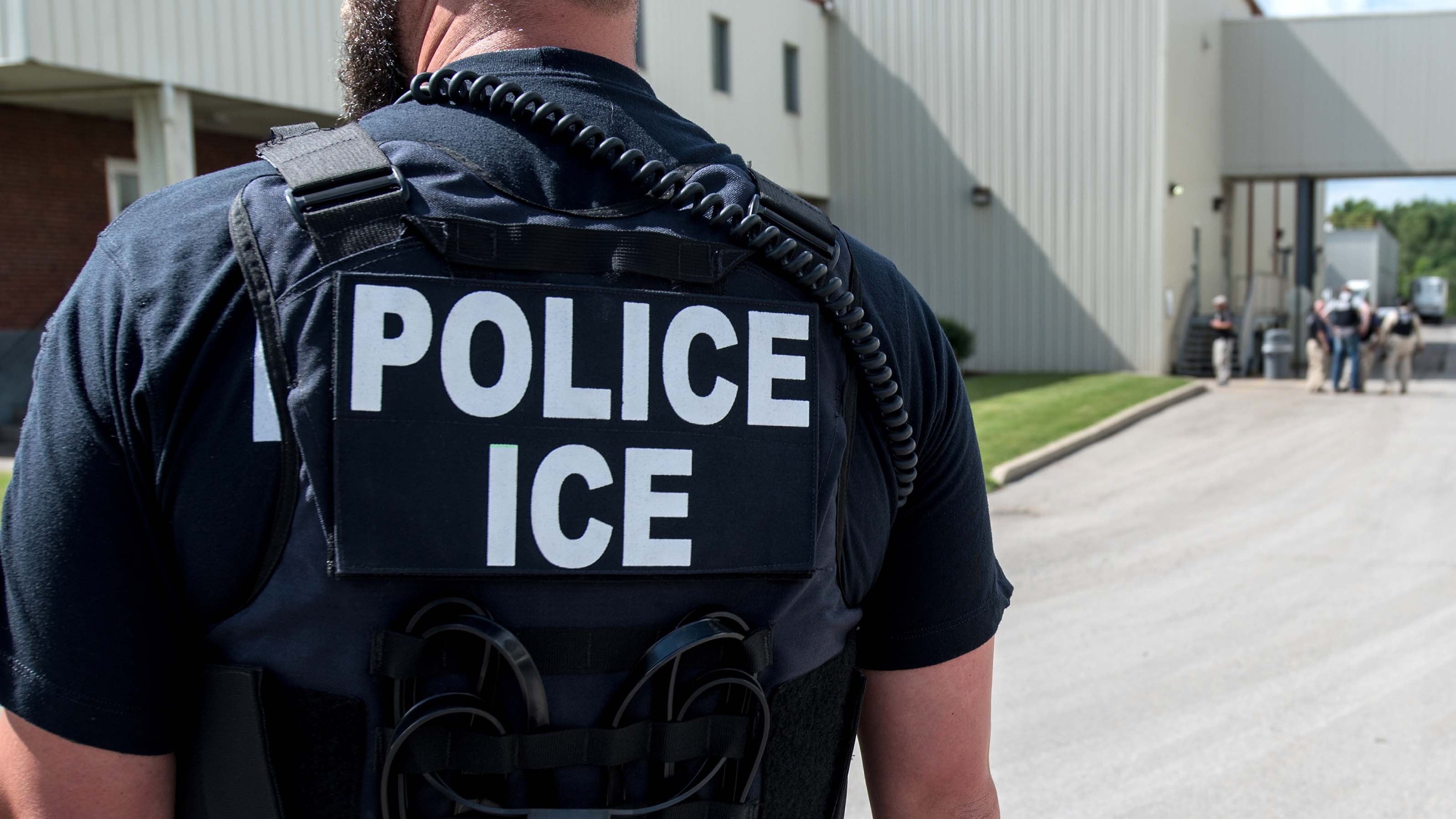 A sheriff’s sergeant found the vehicle on April 20 and Gullett emerged. The Sheriff’s Office said she was very emotional but physically OK after rationing a six-pack of yogurt over six days and eating snow.