Canvassing boards in Florida have until 3 p.m. Thursday to complete and submit machine recount results

As the Florida Secretary of State called for recounts in three key statewide races Saturday, gubernatorial candidate Andrew Gillum withdrew his concession from Election Night and called for all votes to be counted.

The Secretary of State’s office ordered recounts for the Florida governor, U.S. Senate and commissioner of agriculture seats after reviewing the unofficial election results submitted from each county by Saturday's noon deadline.

Scott's campaign Saturday night announced more than 7,500 volunteer recount representatives had been "secured to monitor the recount process and ensure election officials are following the law."

"Volunteer recount representatives will be deployed to Supervisors of Elections offices across the state and are trained to report any witnessed issues regarding machine set up and testing, ballot storage and transportation, the counting of votes and more, so that any potential issues can be quickly reviewed and resolved," the campaign said in a statement.

In the official tally released Saturday, outgoing Republican Gov. Rick Scott had 4,098,107 votes and Democrat Sen. Bill Nelson had 4,085,545 votes – a difference of 12,562 votes with a 0.15 percent margin, which falls under the threshold requiring a manual recount. 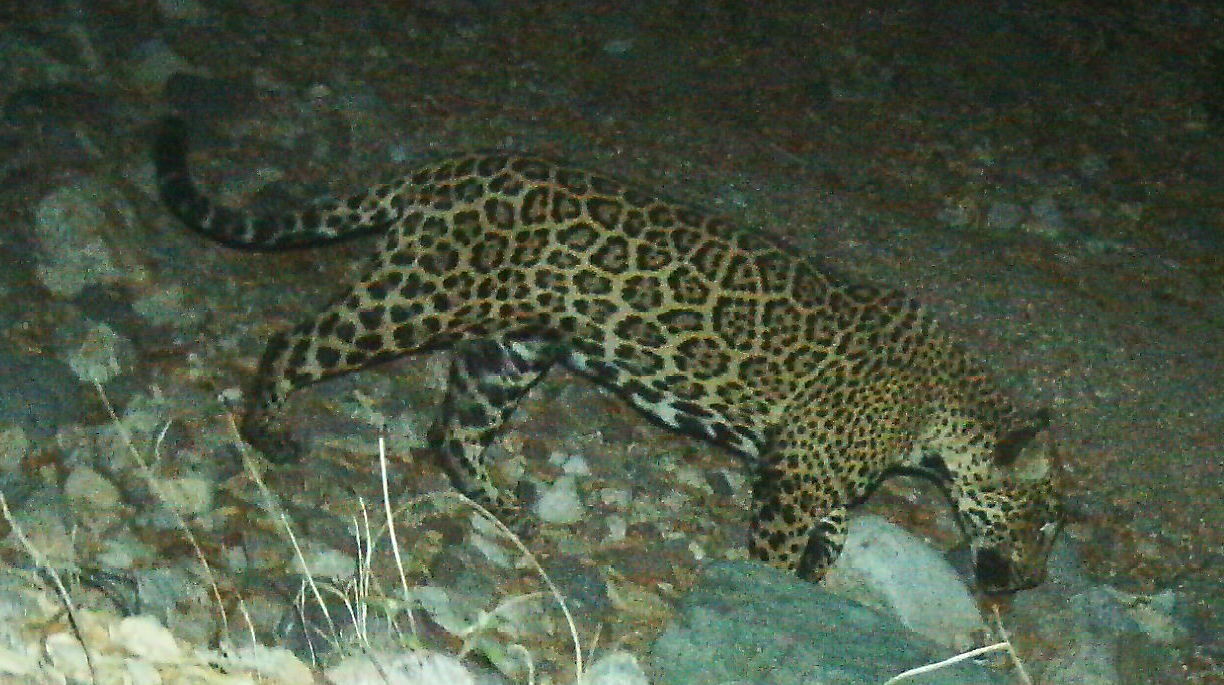 "I'm replacing my earlier concession with an unapologetic call to count every vote," Gillum said in a press conference Saturday.

The Florida Cabinet position of agriculture commissioner is also being recounted. Nikki Fried is leading Matt Caldwell with a 0.07 percent margin.

Broward County will also recount the races for mayor of Plantation, mayor of Pompano, the West Park Commission and the Walnut Creek commission.

Canvassing boards across the state have until 3 p.m. on Thursday to complete the machine recounts and submit those results.

A manual recount would then be ordered if any of those races have the candidates within a margin of 0.25 percent of one another. In that case, the supervisors of elections in each Florida county would hand-check any ballots.

As scheduled, the entire recount process must be completed by Nov. 18.