During the vote, Republicans allowed a few members of their party to switch their votes to ensure the measure wouldn’t pass. The vote was originally scheduled for two minutes, but was held open for eight minutes.

The amendment, sponsored by Rep. Sean Patrick Maloney, D-New York, would have prevented contractors from securing government work if they discriminate against members of the LGBT community. 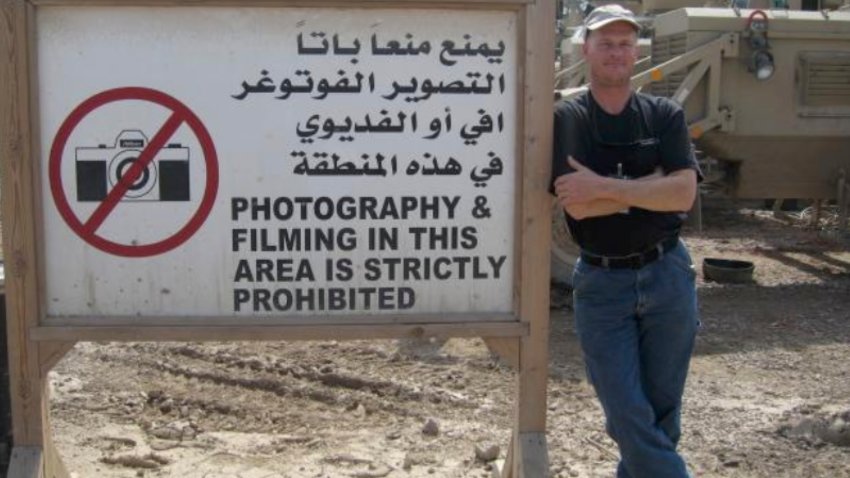 House Democrats chanted “shame, shame, shame” on the floor as the measure went from 217 votes down to just 212 when the vote was gaveled.