Religious leaders, musical guests, spoken word artists and politicians gathered for a concert in Houston, the home town of George Floyd, to commemorate the anniversary of his death.

Pastors Remus E. Wright and Mia K. Wright welcomed the Floyd family on Sunday at The Fountain of Praise, a church that held one of his funeral services, and more than 450 live viewers on Facebook.

“It’s been an incredible year and a very emotional year, so much grief and loss, so much angst and anxiety, worldwide protests, the insurrection at the Capitol, but I guarantee you one thing — that none of us will forget May 25, 2020, the day that George Floyd's life was taken from us,” Mia Wright said.

Floyd, who was Black, died last year after a white Minneapolis police officer, Derek Chauvin, knelt on his neck, pinning him to the ground for about 9 1/2 minutes as Floyd pleaded for air. Floyd’s death sparked worldwide protests and calls for change in policing in the U.S. Chauvin was fired after Floyd died and was later convicted of murder and manslaughter in his death.

“The tragedy of his murder becomes even more profound as your strength in seeking justice sparked a reckoning too long overdue,” voting rights advocate Stacey Abrams said of the Floyd family.

The concert being held by the George Floyd Foundation is among events being held across the nation to mark the anniversary. The foundation was launched by Floyd’s siblings in his honor to help combat racial inequities in Black and brown communities. 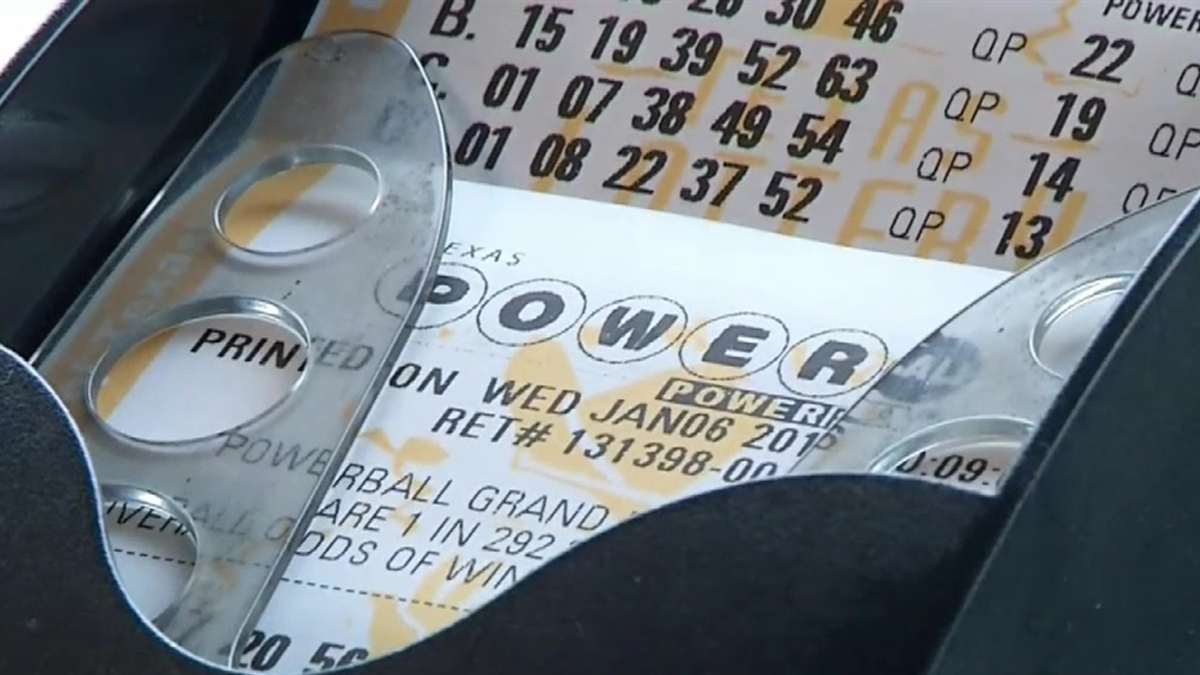 “On behalf of our family, we thank you for lending your voices tonight, but also for the past year which has been a landmark movement in our nation and the world,” George Floyd Foundation President and Floyd’s first cousin Shareeduh McGee said, thanking every celebrity, athlete, politician, artist, pastor educator, media personalities, corporations and more. “Tonight, we say thank you.”