Two Republican lawmakers proposed a ban on gay conversion therapy for minors in conservative Utah on Thursday, a plan that's been hailed as a milestone by advocates and won't be opposed by the influential Mormon church.

Republican Rep. Dan McCay acknowledged he isn't a typical sponsor for such a measure, but he said it's an important way to support LGBT youth amid an alarming spike in youth suicide.

The plan would prohibit any treatment aimed at changing sexual orientation or gender identity, which has ranged from talk therapy to practices like electric shock. Therapists who practice it could lose their license.

"Conversion therapy has been proven to be not effective, and is particularly harmful to youth," said Republican chief sponsor Rep. Craig Hall.

The proposal comes during a national campaign to ban the practice, which is now outlawed in 15 states and the District of Columbia.

There has been pushback with lawsuits challenging the bans as violating free-speech and religious freedom rights. Appeals courts have upheld the bans so far, though a recent U.S. Supreme Court ruling on professional speech could give new life to the lawsuits, said Mat Staver with the conservative Liberty Counsel. 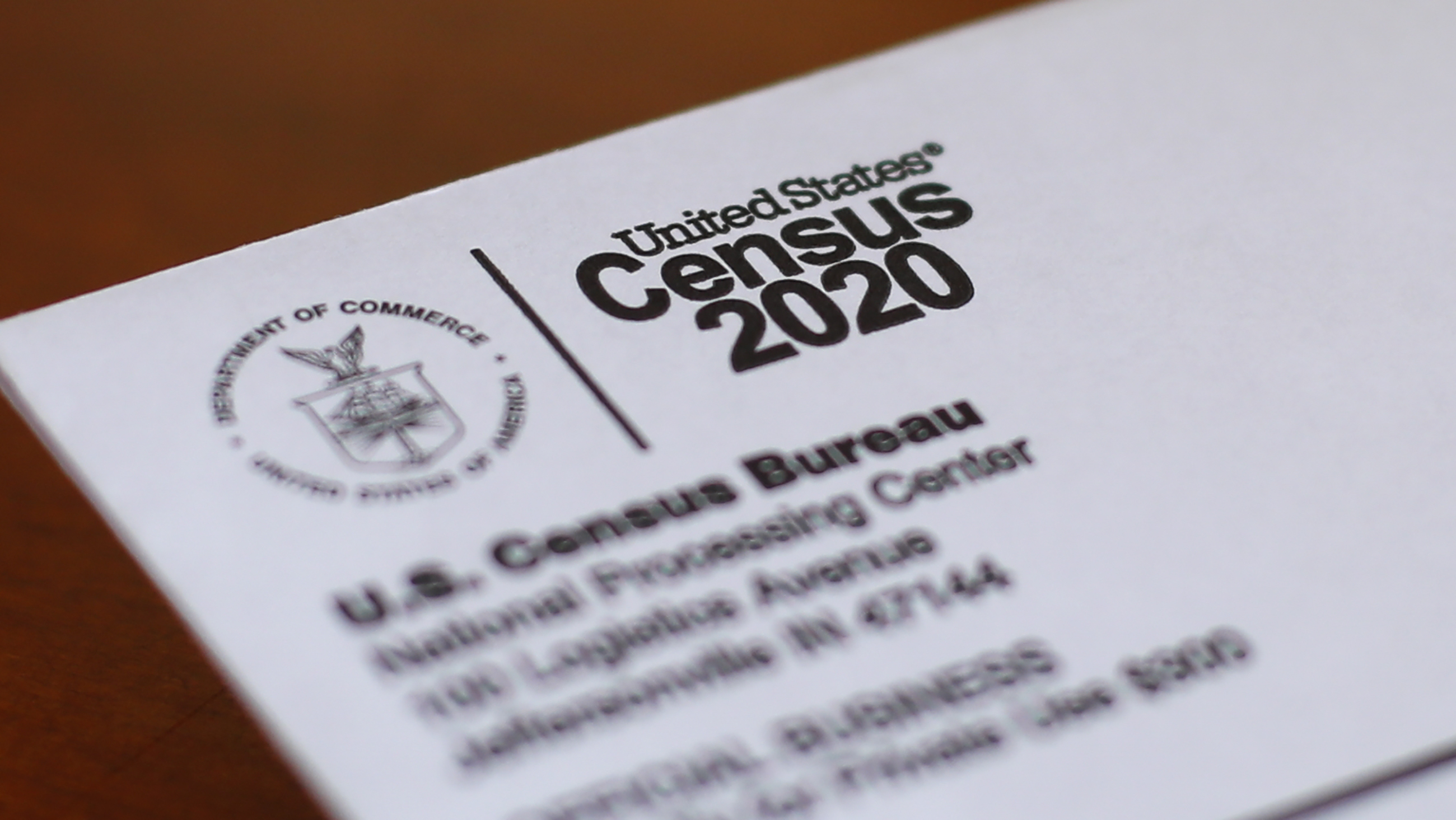 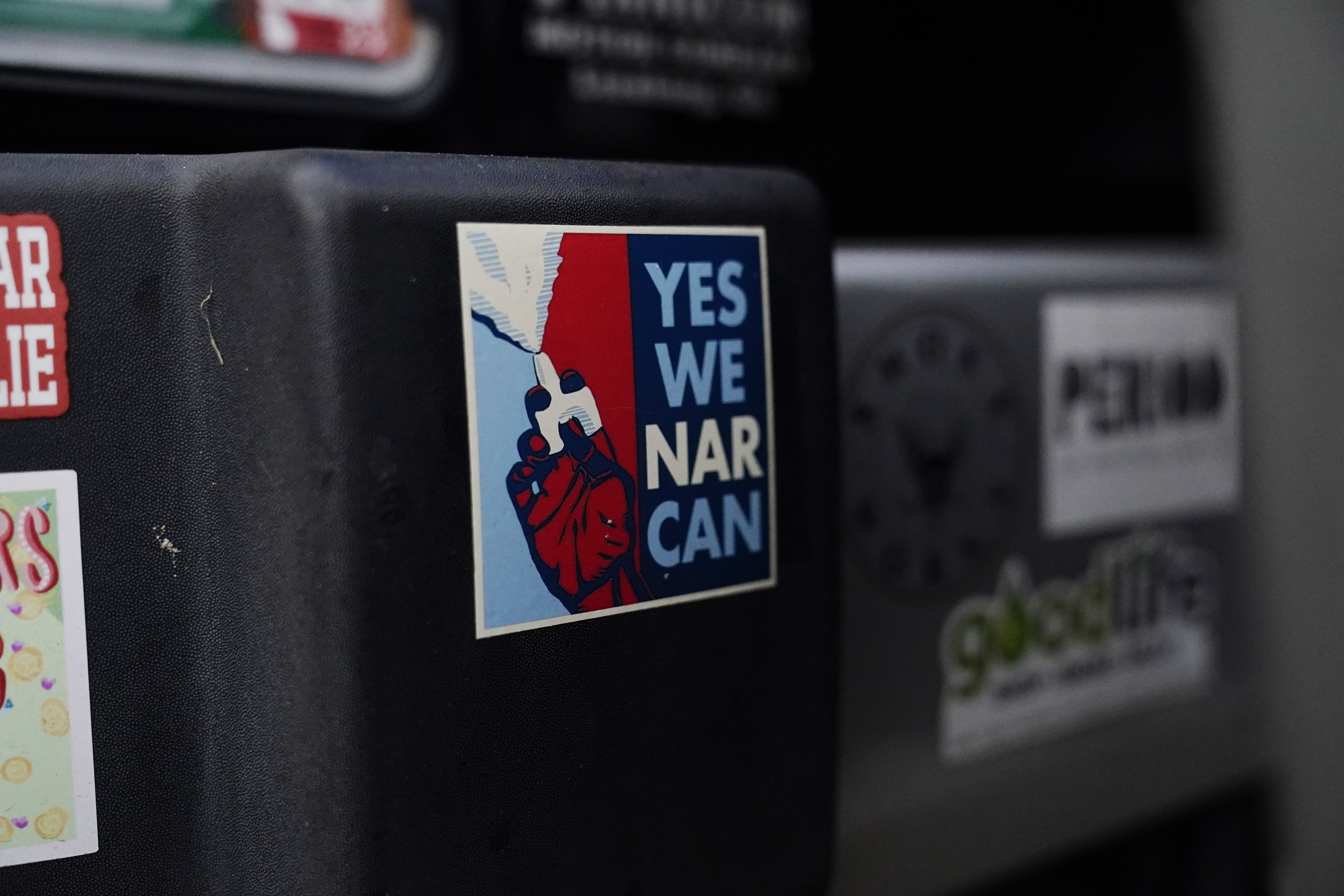 Utah has a history with conversion therapy, making the new proposal there a landmark step, said Shannon Minter with the National Center for Lesbian Rights, which is helping lead a national campaign to ban the practice.

In the 1970s, there were Church of Jesus Christ of Latter-day Saints teachings that homosexuality could be "cured," and a graduate student's study at Brigham Young University that subjected men to electric shock, said Taylor Petrey, a religion professor at Kalamazoo College in Michigan who studies gender and sexuality in the faith.

Church teachings have also been used by groups like the now-defunct Evergreen International that promised to help people "overcome homosexual behavior."

The church has since denounced the practice and said homosexuality is not a sin, though the faith remains opposed to same-sex marriage and intimacy. Church officials said Wednesday they won't stand in the way of the proposed legislation, which doesn't apply to religious leaders.

Those who have been through conversion therapy, like 19-year-old Nathan Dalley, said it leaves them depressed and can lead to suicide attempts.

"At the time I hated the fact that I'm gay more than anything else about myself," he said. Then 16, his therapist said he could change if snapped a rubber band on his wrist to dissuade himself every time he had "gay thoughts," played more sports and talked in a more masculine voice.

It didn't work, and led to a downward spiral, though he has pulled himself out.

"Conversion therapy is still happening today. It's harmful and it still affects me in multiple ways every day," Dalley said.