A Florida man was arrested after deputies say he hanged his mother's dog from a tree and threatened to commit suicide during an eight-hour standoff.

Volusia County Sheriff's deputies say 24-year-old David Rivera was arrested Thursday and jailed on a $2,000 bond. Online records didn't indicate whether he has a lawyer.

According to a news release, when police responded to Rivera's home, his mother told them she had been arguing with him and telling him he would have to move out if he didn't find a job. She said during the argument, Rivera hanged her 5-year-old Chihuahua from a tree using a dog chain. 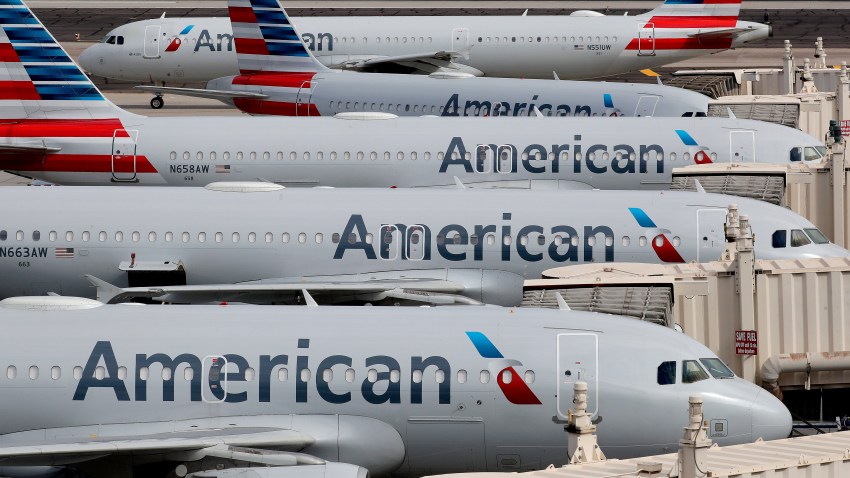 Rivera then climbed 30 feet up the tree and tied a metal cable around his neck and a tree limb and threatened to jump. He eventually surrendered.