“Twilight” fans, affectionately known as Twi-Hards, and actor Taylor Lautner might just be able to breathe a sign of relief with the news that the 16-year-old actor could be back in the role of Jacob Black – or should we say…. a howl of relief!

According to Entertainment Weekly, sources are buzzing that Taylor could after all end up playing the young man who transforms into a massive Lycan (werewolf). There has been wide speculation that Taylor would be recast in the sequel. 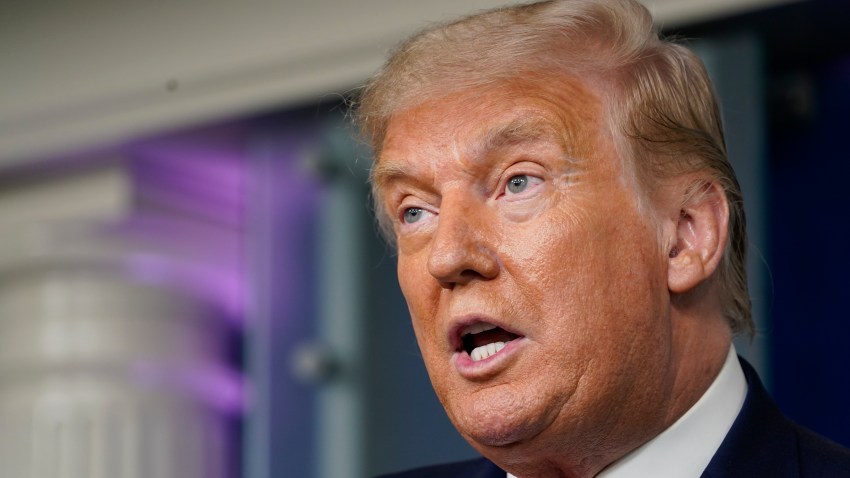 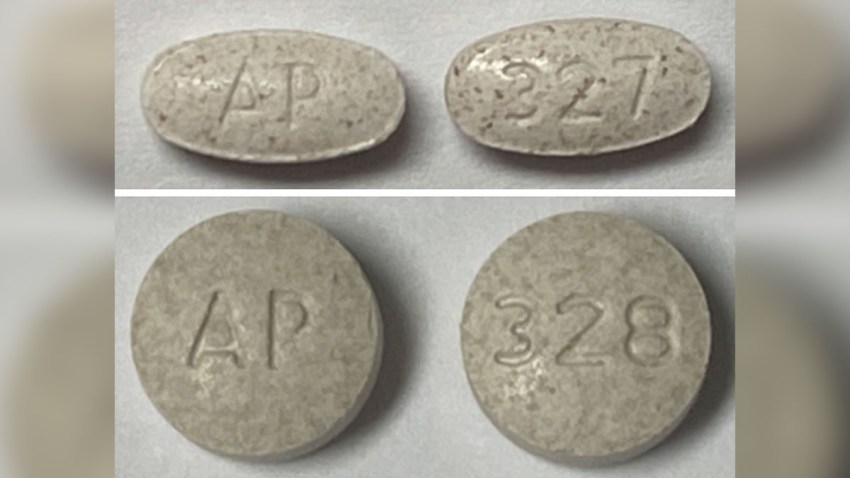 “Jacob is a totally different character in ‘New Moon,’” Melissa Rosenberg, screenwriter of both “Twilight” films,” told EW. “He’s a foot taller and huge – and he’s supposed to look 25. It’s really a question of whether or not the same actor can play the role.”

Taylor, who has gained 19 pounds and plans to gain 10 more before filming on “New Moon” starts, said he is ready for role. '‘My job for ‘Twilight’ was to bring ‘Twilight’ Jacob to life — the friendly, happy-go-lucky little Jacob,’’ the young actor recently told MTV News. '‘My job for ‘New Moon’ is completely different. I’ve been looking forward to that. I’ve been getting ready for it, and I can assure them I will follow through with that.’’

Summit Entertainment, who has already signed series stars Robert Pattinson and Kristen Stewart for the next movie, is reportedly expected to announce their decision about Taylor’s fate this week.

Access Hollywood has reached out to Summit for comment on the casting rumors but has not yet heard back.