A Pittsburgh rapper is suing hip hop star Wiz Khalifa for $2.3 million over allegations that he stole the hit song "Black and Yellow.''

Max Warren performs under the stage name Maxamillion. He says Khalifa's chart-topper "Black and Yellow'' was lifted from his own song "Pink N Yellow.'' 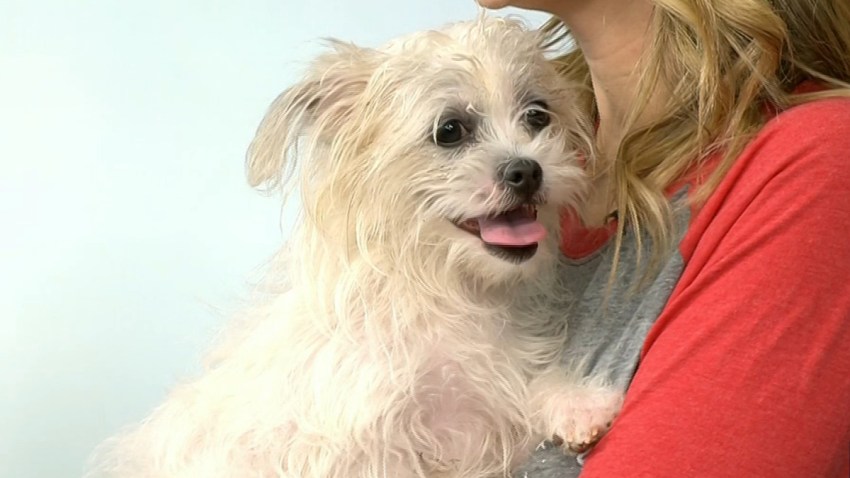 Clear the Shelters 3 hours ago

The copyright infringement lawsuit was filed in federal court in Philadelphia and seeks at least $2.3 million in damages. It names Khalifa, whose real name is Cameron Jibril Thomaz, two other songwriters and several record companies and music publishers.