WATCH: Laid-Off Philly Waiters Who Double as Opera Singers Perform Together on YouTube

Workers at The Victor Café in South Philly lost two sources of income during COVID-19 shutdown. They took their talents together to YouTube.

Some people work two jobs to make ends meet. But what happens when they lose them both? That’s the situation waiters are facing at The Victor Café in South Philadelphia.

The Italian restaurant, a staple of the Philly cuisine scene, was forced to close March 16 after the city ordered restaurants to suspend dine-in service. Dine-in service, along with the operatic performances that take place throughout dinner, are at the core of its business.

All waiters at the restaurant are classically trained opera singers, and during restaurant hours, they perform live every 15-20 minutes.

“I wake up knowing it’s going to be the same thing. I’m not seeing anyone or able to do the things I love," Saun Stewart said. "It’s like being trapped in a glass cage and not being able to do anything about it."

Stewart, 24, has worked at the restaurant for about three years. Like his co-workers, he also relies on side performances to make a living. But those jobs have also dried up because of the Coronavirus outbreak.

“I had a church gig that was every Thursday and Sunday. That’s done. I had auditions towards the end of the month that were canceled. And, I had a big-paying gig that also got canceled,” Stewart said.

The Philly Café has 40 waiters on its staff. Robyn Muse, the restaurant’s manager, said everyone is in a tough position.

“It’s been really stressful. Most employees are living paycheck to paycheck. They have absolutely no income," Muse said. "We’re concerned about them being able to pay for their living expenses."

Hardship is not new for the century-old business.

“There’s the Great Depression. … and in the 1960’s, things were tough. People weren’t all that interested in the red and white-checkered table tops," says Pamela DiStefano, whose family has owned the restaurant since its inception. "We got left behind until we woke up and figured out what to do to make people come back." 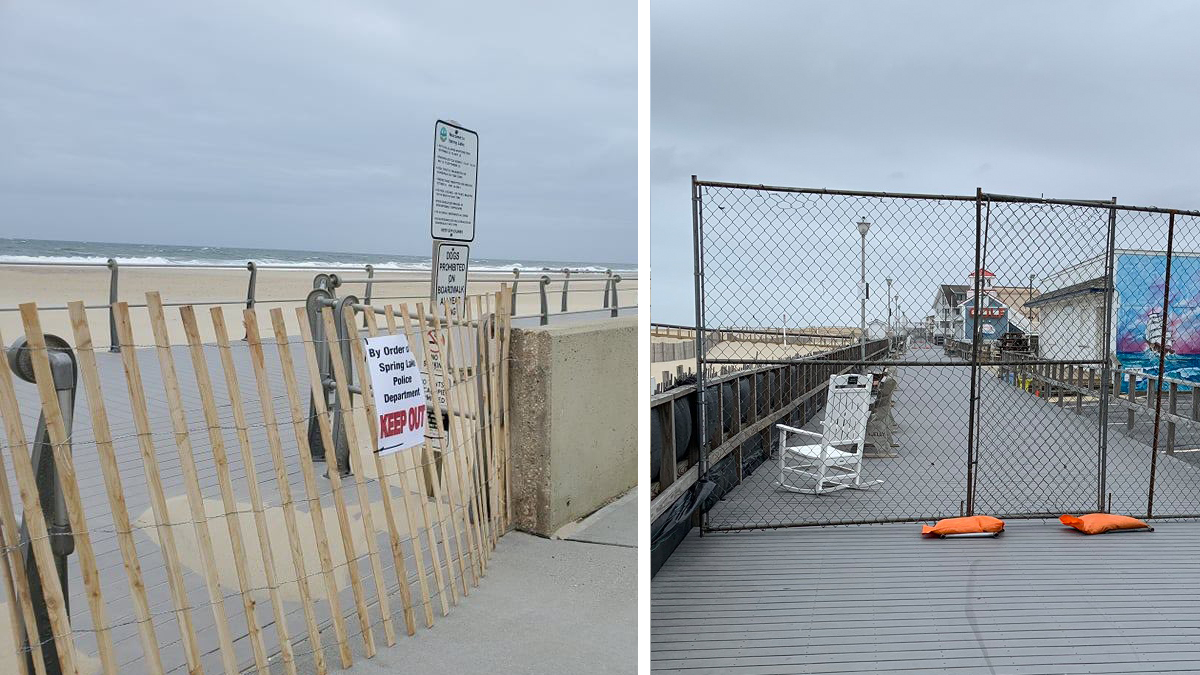 Young servers like Stewart are not so used to such crises. He have to apply for unemployment insurance, another worry in a mounting weight of concern.

“Once resources run out, what can I do? I have rent, bills and student loans. There’s no work,” Stewart said.