‘Vigilante' Accused of Attacking Journalist During Protest in Fishtown

A man was arrested for allegedly attacking a journalist and a woman during a confrontation between a group described as “vigilantes” and Black Lives Matter protesters in Philadelphia’s Fishtown neighborhood.

Officials said Graf was part of a group of men, some armed with bats and clubs, who posted outside the 26th Police District headquarters in Fishtown back on June 1, claiming they were there to defend the neighborhood from rioters and looters. The District Attorney’s Office said they received several complaints as well as videos and photos showing physical assaults and threats of violence after the group clashed with Black Lives Matter protesters. 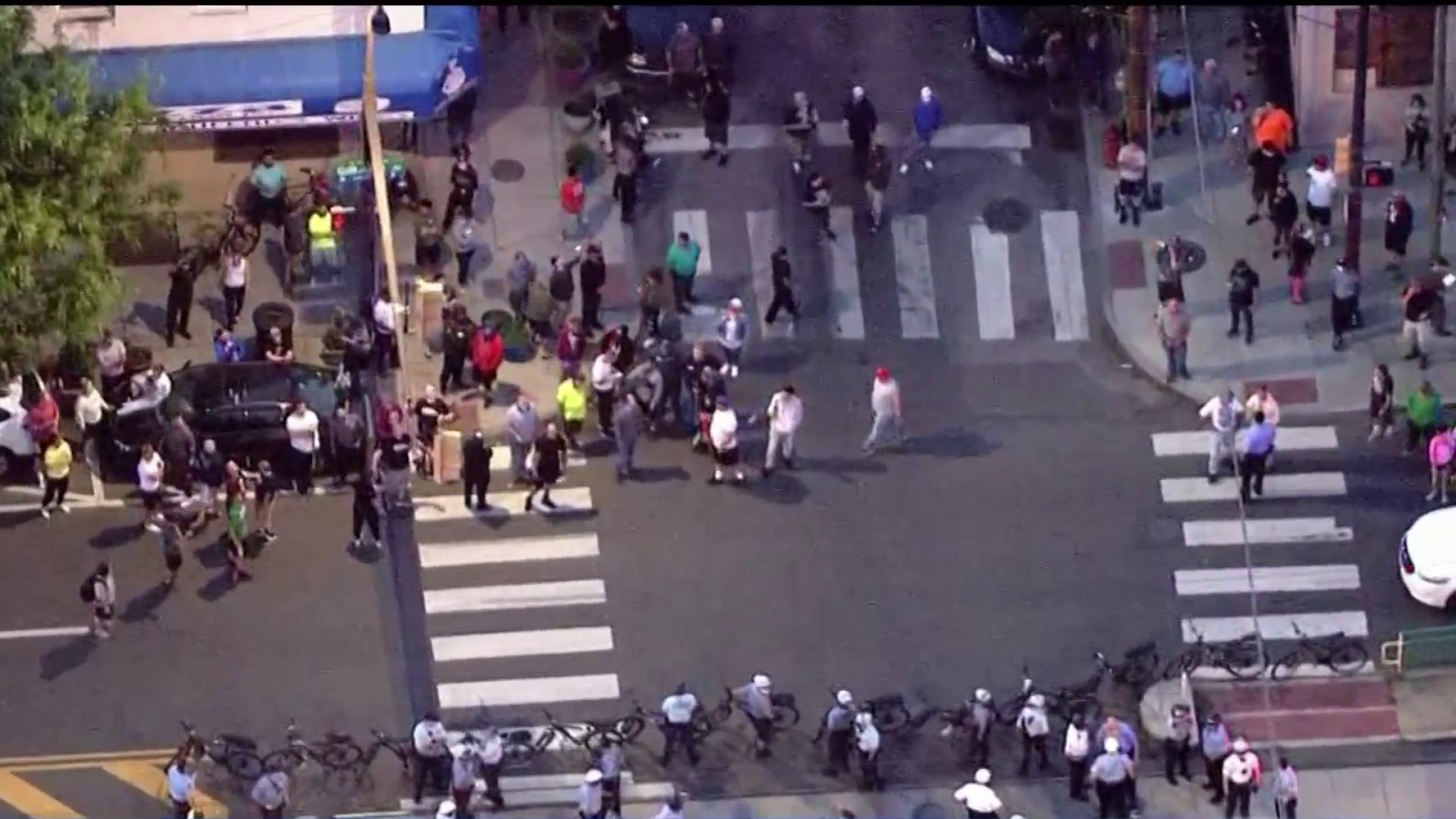 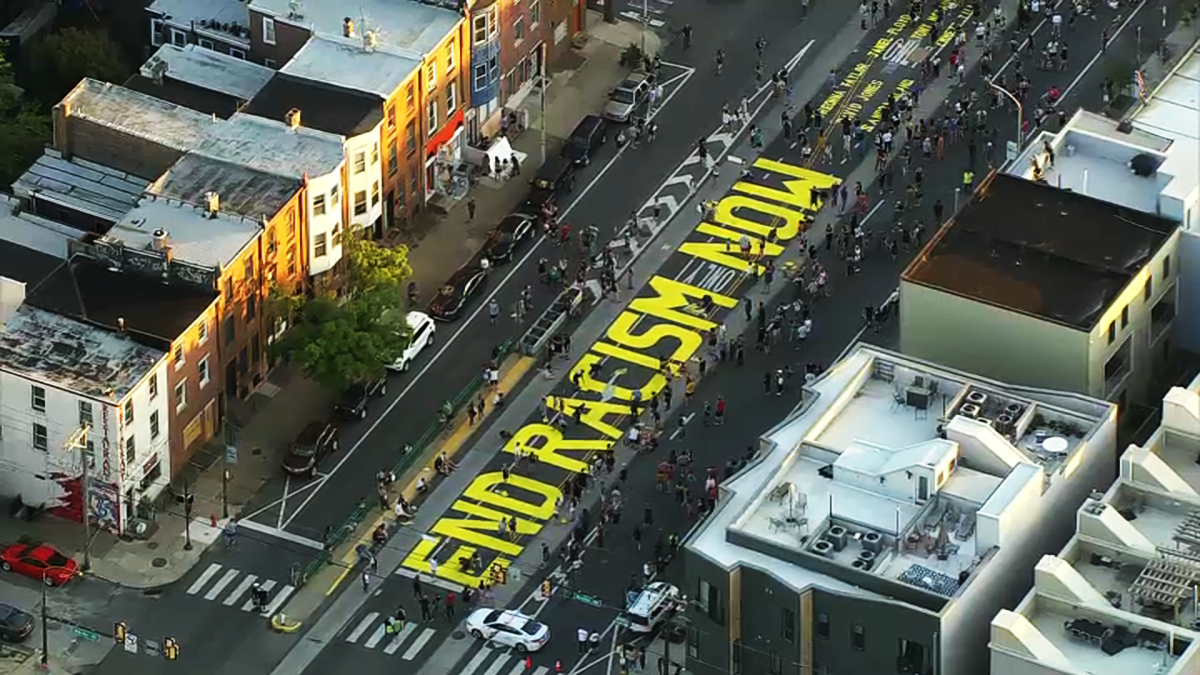 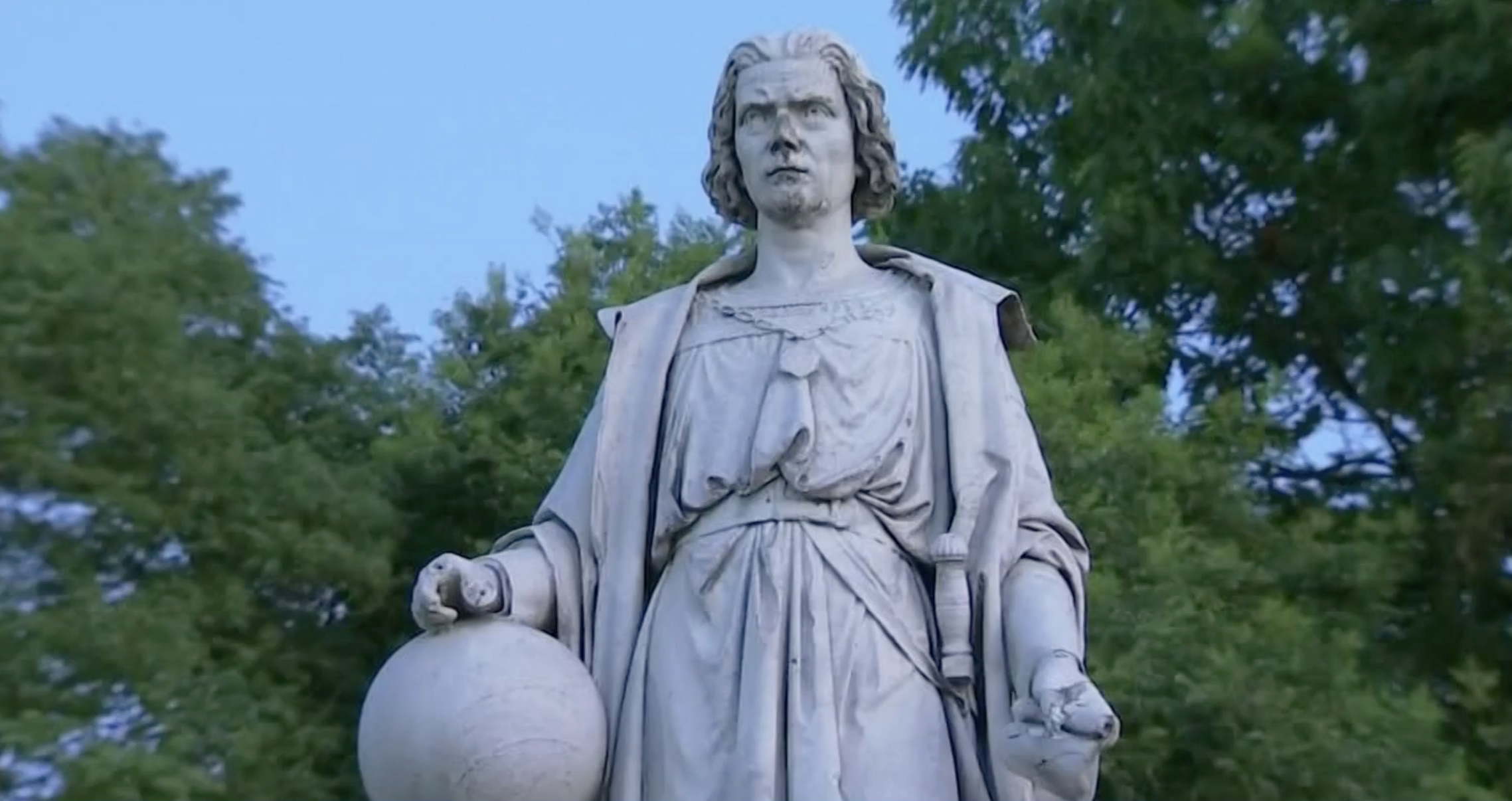 One of the complainants was an journalist who told investigators he was documenting the event when a man, later identified as Graf, began following him and asking him why he was filming. Surveillance video shows Graf pointing at the journalist and then motioning to a group of people to follow him, according to the District Attorney’s Office.

During a physical confrontation that ensued, the journalist was punched multiple times while on the ground and suffered a broken nose, fractured maxilla and other injuries, according to investigators. Investigators also said a woman who was with the journalist tried to intervene and was pushed into trash cans, suffering minor bruising as a result.

No arrests were made that day despite a large police presence in the area, leading to accusations of bias and a double standard regarding the way the officers treated the Fishtown group in comparison to their response to Black Lives Matter protesters.

“You don’t get to call yourself a ‘vigilante’ when you are just committing crimes,” District Attorney Larry Krasner said.

“You don’t get to say you are defending, when you are initiating violence. I want to thank all of the brave Philadelphians who have come forward in recent weeks to share photo and video evidence with my Special Investigations Unit. We know there are more perpetrators of violence to be identified and brought in. Keep it coming.”

The charges come a day after a South Philadelphia man was arrested for allegedly punching a journalist who was filming counter protesters near the Christopher Columbus statue at Marconi Plaza.