Police are looking for a trio caught on camera stealing about 400 pairs of underwear from a New Jersey Victoria's Secret store.

The two men and one woman took the underwear, valued at $4,200, from a Victoria's Secret at the Marlton Square shopping center, according to the Evesham Township Police Department. They are also suspected of doing the same thing at two New York Victoria's Secret stores.

The New Jersey theft happened around 7:32 p.m. on Sept. 25, the police department said. 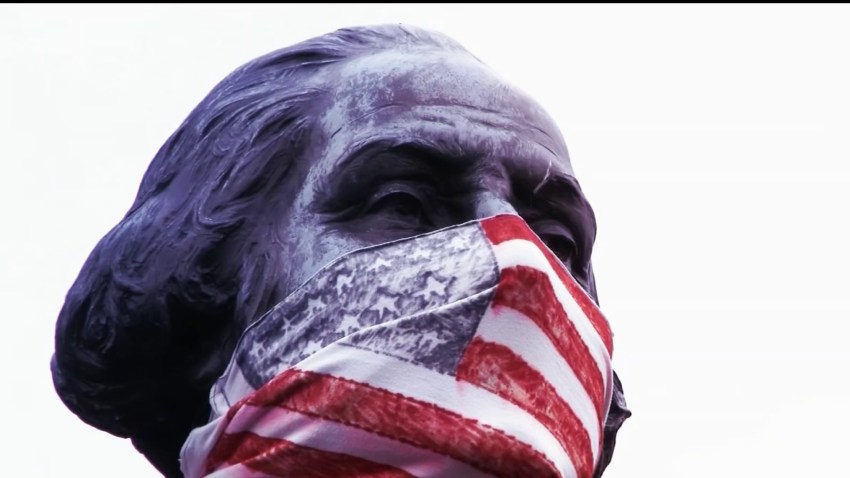 With COVID-19 Cases Rising Again, Here Are All the Reasons You Need to Wear a Mask

Surveillance video shows the woman and one of the men enter the store, followed shortly thereafter by the second man, who is carrying a large blue Xios shopping bag.

The woman repeatedly reaches into a drawer underneath one of the displays and dumps handfuls of underwear into the bag. Then, before leaving, she and the first man take the underwear from the display, too.

Anyone with information is asked to contact the Evesham Police Department at 856-983-1116. Confidential tips can be submitted by calling 856-983-4699, emailing Facebook@Eveshampd.org, or texting ETPDTIP to 847411.