A man is accused of stealing a half-million dollars in jewelry from Philadelphia 76ers legend Allen Iverson.

Christopher Daniel, 21, was charged with theft-unlawful taking and theft-receiving stolen property after being questioned by police.

Daniel allegedly stole Iverson's backpack from the lobby of the Sofitel Hotel at 17th and Sansom streets around 10:30 a.m. Monday.

The backpack contained $500,000 worth of jewelry, according to police.

Police said Daniel turned himself into police on Tuesday.

The Sofitel released a brief statement about the incident: "An incident was reported in the hotel lobby, which the local authorities are handling with full cooperation from the hotel. As always, the safety and security of our guests and colleagues remains our top priority." 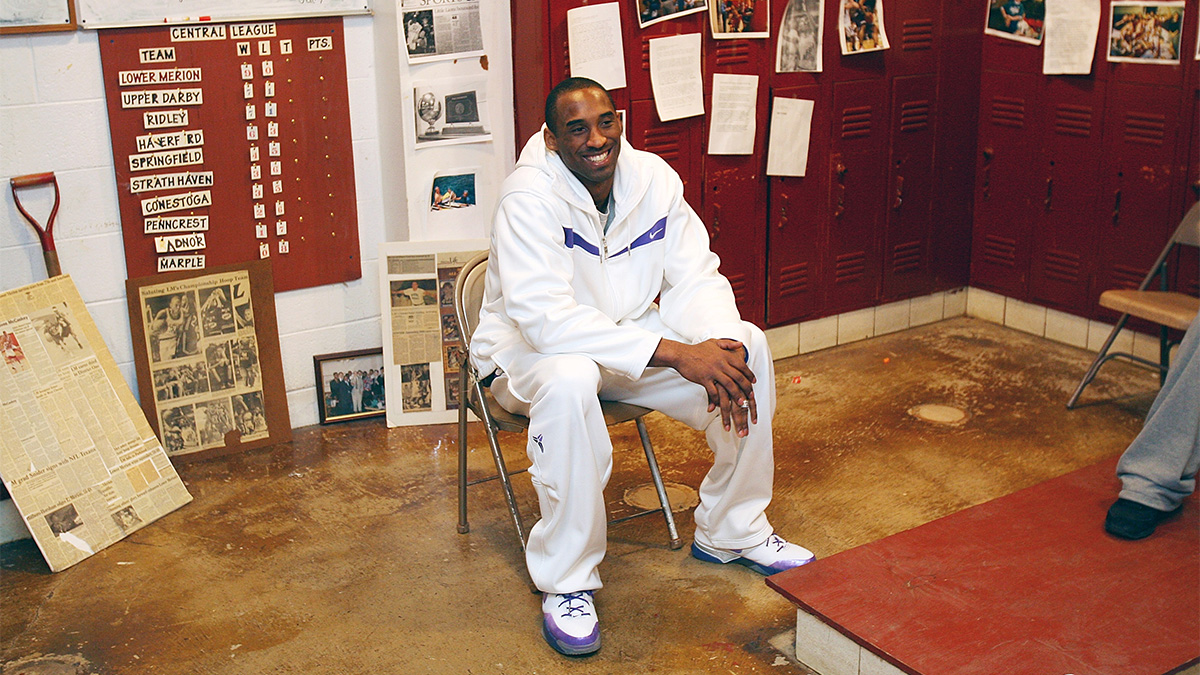 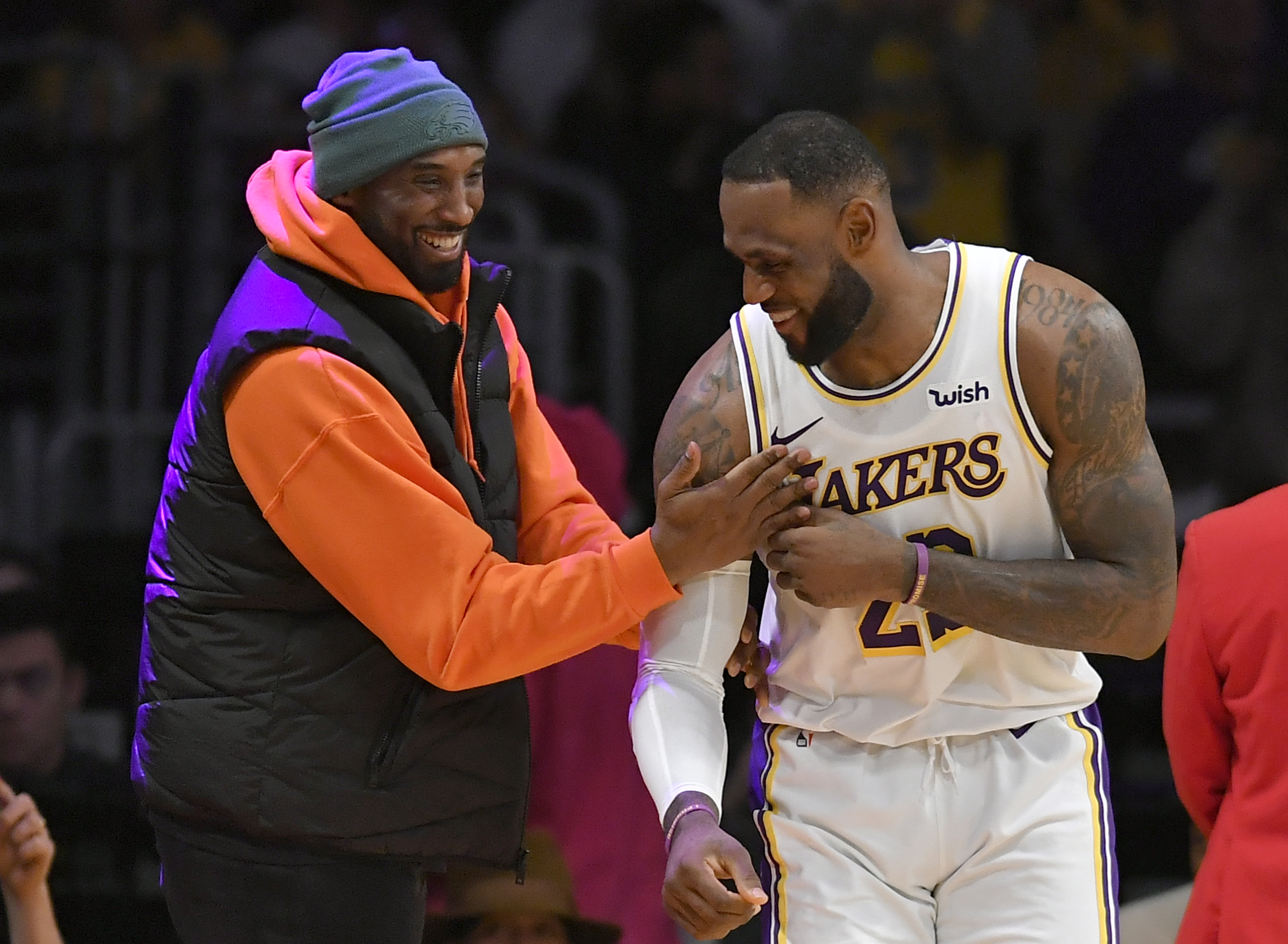