Law enforcement sources told NBC10 on Thursday night that a suspect has been arrested for a road rage shooting that left a driver dead in Delaware County, Pennsylvania

A suspect who allegedly shot and killed a driver in Delaware County in a road rage attack was arrested Thursday night, law enforcement sources told NBC10.

The shooting during rush hour Wednesday morning was reportedly prompted by the suspect's anger at the victim apparently driving too slowly, police said previously.

The shooting happened on State Road (Route 1) near Meetinghouse Lane in Springfield, Pennsylvania, around 9 a.m. Wednesday. The Springfield Police Department said on Facebook that the victim was a 54-year-old man who was in his car with his wife.

Springfield Township Police Department Chief Joe Daly identified the victim as King Hua, a resident of Springfield. Stollsteimer said Hua and his wife immigrated to the U.S. from Vietnam and were apparently "living the American dream" before Hua was gunned down.

Hua was on his way to work when he was "evilly executed," Stollsteimer said.

Witnesses told investigators that the pair were in the curb lane traveling southbound on State Road when another car being driven by a woman passed them on the shoulder of the road and stopped. That's when a man, now identified as Washington, partially exited the second car and fired shots toward the victim's car, penetrating the windshield, the SPD said.

The person driving Washington's vehicle was his mother, Stollsteimer said. Her involvement in the case "is still at issue," the DA said.

Hua, who was in the driver's seat of his own car, was struck, and the vehicle hit a van after the shooting, Daly said. The DA's office said the victim was taken to the hospital, where he later died.

“A man lost his life today over driving his car too slow in rush-hour traffic. It’s just not acceptable. It’s not acceptable here in Springfield Township and it will not be tolerated," Daly said at the time. 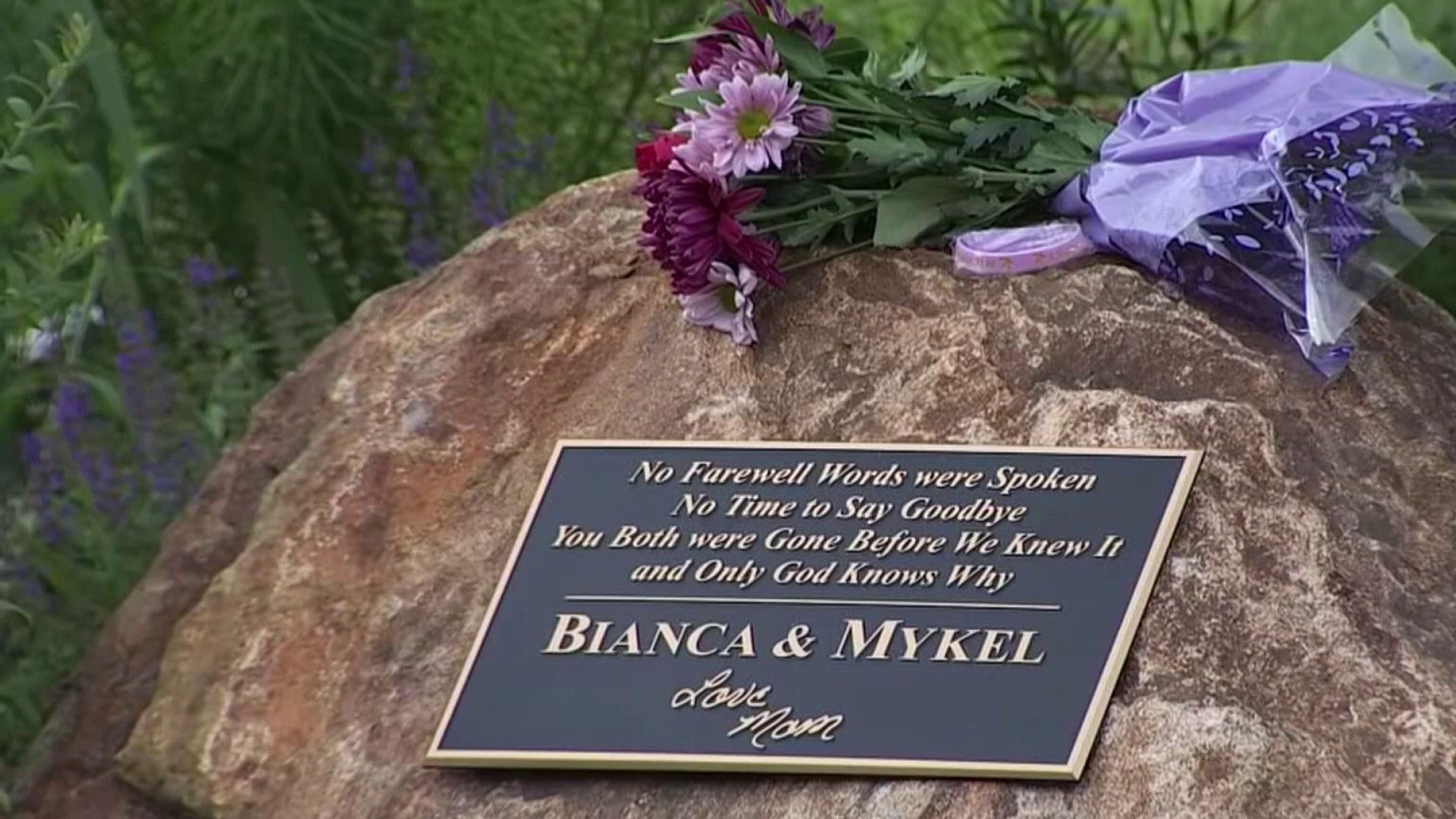 Stollsteimer and Daly said Washington had just recently obtained a license to carry a concealed gun, which he had also purchased recently.

A witness told NBC10 that she was in her home getting ready for work when she heard two loud pops and a crash. She said she went outside since the street is known for traffic accidents.

“I had just gone outside to make sure the person was all right and a woman had come out of her car and she was saying, ‘Help me. My husband’s dead,’” the witness said.

The suspect left the scene in a dark-colored SUV, police said. Police traced the car to Washington's Darby home, which they staked out for hours, Daly said.

After a while, as officers were getting ready to serve an arrest warrant, Washington and a group of people left the house and got into the SUV, Daly said. Police pulled the car over, arrested Washington and let the others go, the police chief said.