A Quick Burst of Snow

A quick band of winter weather left a dusting or so of snow on parts of the area -- just enough snow to cause nightmares on area roads.

By 10 a.m. the band had moved into the Philadelphia suburbs after storming through parts of Berks and Lehigh Counties.

By 11:30 a.m. most of the snow had quickly moved through Philadelphia and was out of the region. 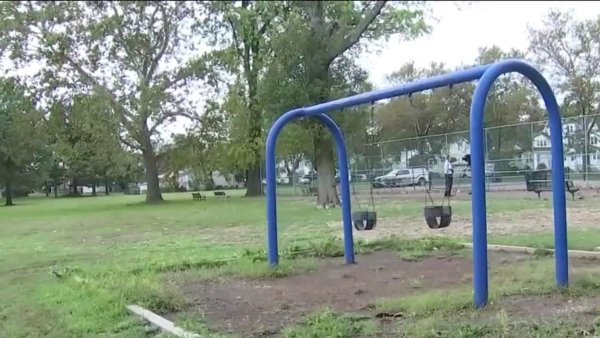 The National Weather Service in Mount Holly warned motorists to take it easy on area roads saying driving visibility could be below 1 mile.

Though not a major storm, the storm did cause slippery conditions on area roads and led to some crashes along untreated road surfaces. The snow caused a 20-vehicle pileup that shutdown the westbound Pennsylvania Turnpike between Morgantown (Exit 298) and Reading (Exit 286).

There were also reports of numerous crashes the closed Route 78 in Berks County.

NBC10 First Alert Weather meteorologist Sheena Parveen said temps should rise up to around 40 once the system moves out.