Shop Owner Shot as He Was Closing Up for the Night

A gunman shot a North Philadelphia shop owner in the head as he closed his market Sunday night.

Police officers arrived to Ureña Fresh Market near 25th Street and Ridge Avenue around 10 p.m. to find an unresponsive man in his 50s slouched against the door of the market, Philadelphia Police Chief Inspector Scott Small said. The man had been shot in the head.

The shop owner was rushed to the hospital where he was listed in extremely critical condition, Small said. 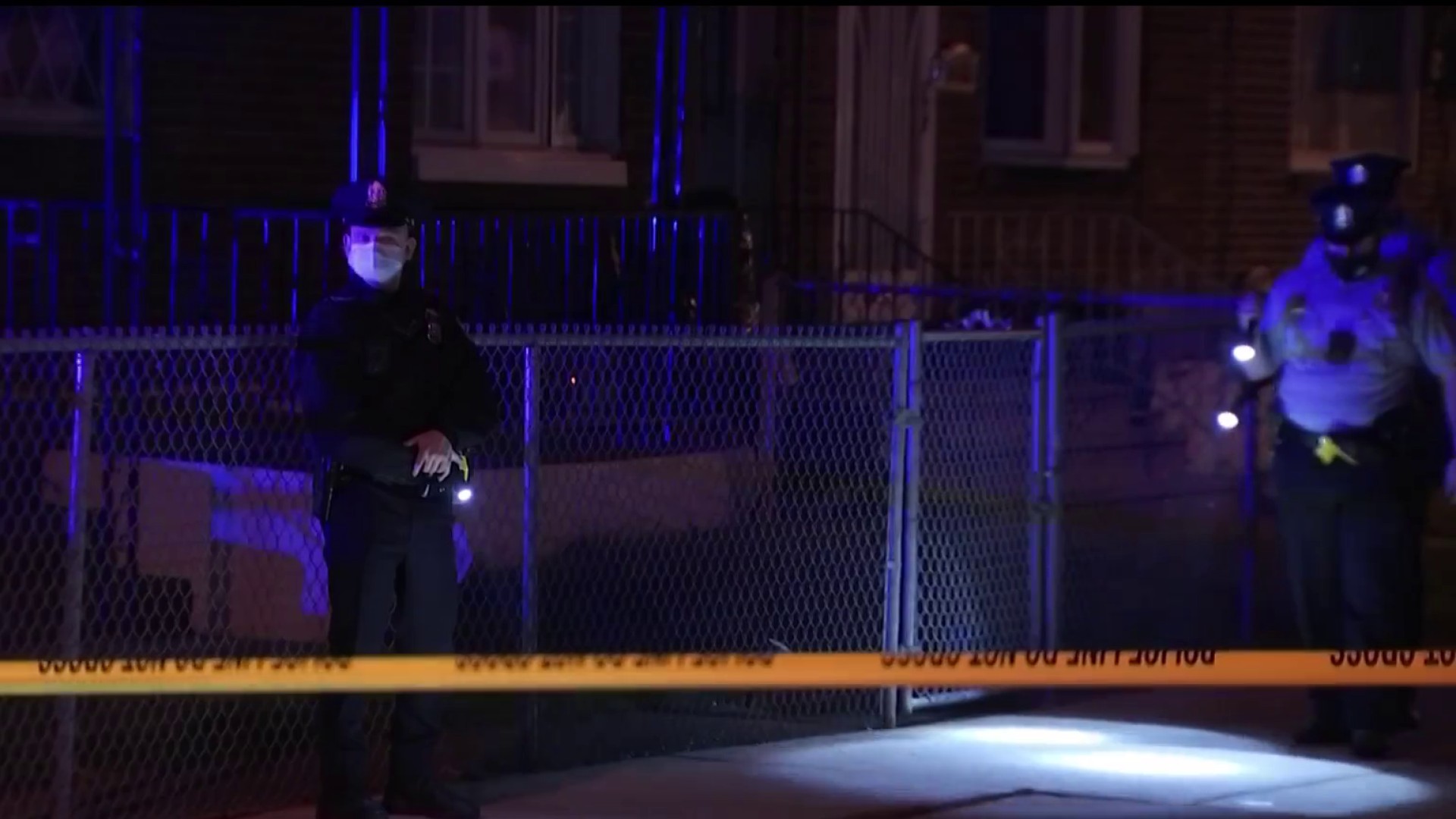 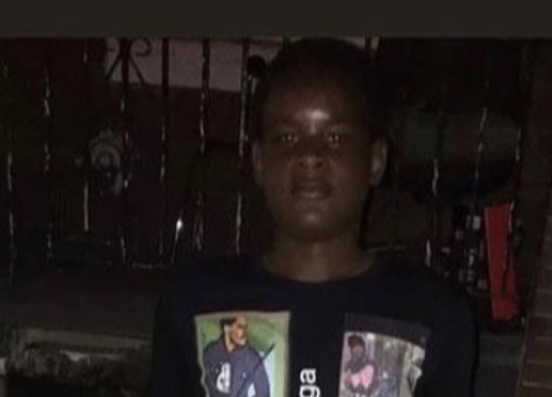 Boy, 12, Killed After Being Shot Through Front Door of Frankford Home

The investigation showed that the man, who family members said has owned the store for several years, had just walked out and was pulling down the gates to the market when at least one gunshot was heard, police said. He then collapsed, bleeding on the sidewalk.

Investigators were retrieving video in hopes of getting a description of the gunman. The motive wasn't immediately clear.