SEPTA is powering up new fully-electric buses, which the agency says gives them the largest-of-its-kind-zero-emissions fleet on the East Coast.

The Philadelphia-area transit agency showed off the new green machines during a Tuesday news conference about transforming the SEPTA Southern Bus Depot in South Philadelphia into a more sustainable facility.

Twenty-five of the Proterra-made buses, which look sleeker on the outside than traditional SEPTA buses, are now operating out of the depot at 20th and Johnson streets. Wall chargers at the facility will power the batteries. 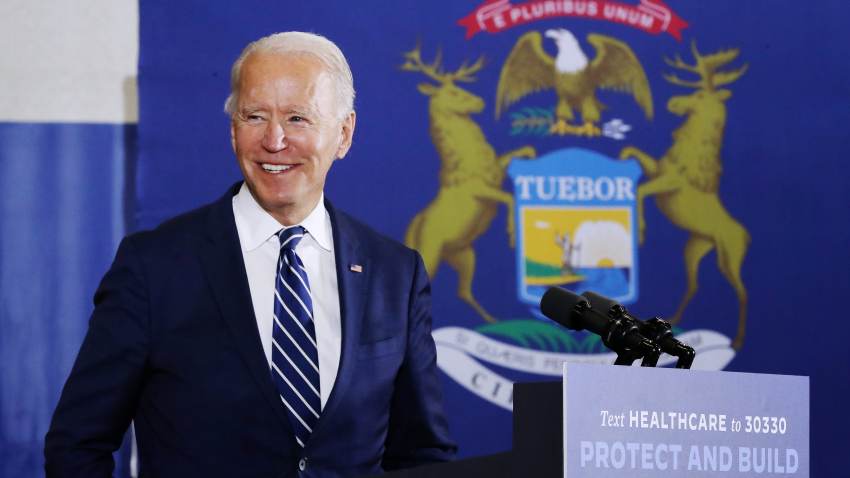 The buses are being used on the crosstown 29 and 79 bus routes in South Philly.

“Each of these routes were previously operated with trackless trolleys and now will return to zero-emission technology,” SEPTA general manager Jeff Knueppel said.

The combination of 25 e-buses and 38 trackless trolleys gives SEPTA the largest zero-emission bus fleet on the East Coast, Knueppel said.

And the fleet will continue to grow. The next set of federally-funded electric buses will be delivered to the Midvale District in North Philly next year, the agency said.

Besides the electric buses, the “SEPTAinable” (the agency’s name for it) program has lowered utility costs with new LED lighting and a stormwater retention project at the Southern Bus Depot.