'Hiding the truth exposed Scranton schoolchildren to unsafe levels of lead in their water, and asbestos in their air, and these administrators’ failure to fix the problem broke the law,' Pennsylvania Attorney General Josh Shapiro said

The former superintendent of a Pennsylvania school district and two other officials were charged Wednesday with felony child endangerment over allegations they covered up lead and asbestos contamination in the schools and exposed students and staff to serious health risks.

Starting in 2016, officials in the Scranton School District were repeatedly told about dangerous lead levels in drinking water in at least 10 schools but failed to ensure tainted water fountains and sinks were disconnected or remediated and misled the public about the problem, according to a grand jury presentment released Wednesday.

Former Superintendent Alexis Kirijan and former Director of Operations Jeffrey Brazil also knew that inspectors had found dangerous levels of asbestos in dozens of locations, including classrooms, restrooms and a cafeteria, but did little about it, the grand jury said.

“Hiding the truth exposed Scranton schoolchildren to unsafe levels of lead in their water, and asbestos in their air, and these administrators’ failure to fix the problem broke the law,” Attorney General Josh Shapiro said at a news conference.

Kirijan, Brazil and a current maintenance supervisor, Joseph Slack, were charged with reckless endangerment and endangering the welfare of children.

“Dr. Kirijan has dedicated her career to educating children. We will defend her against these allegations,” said her attorney, Frank Nocito. 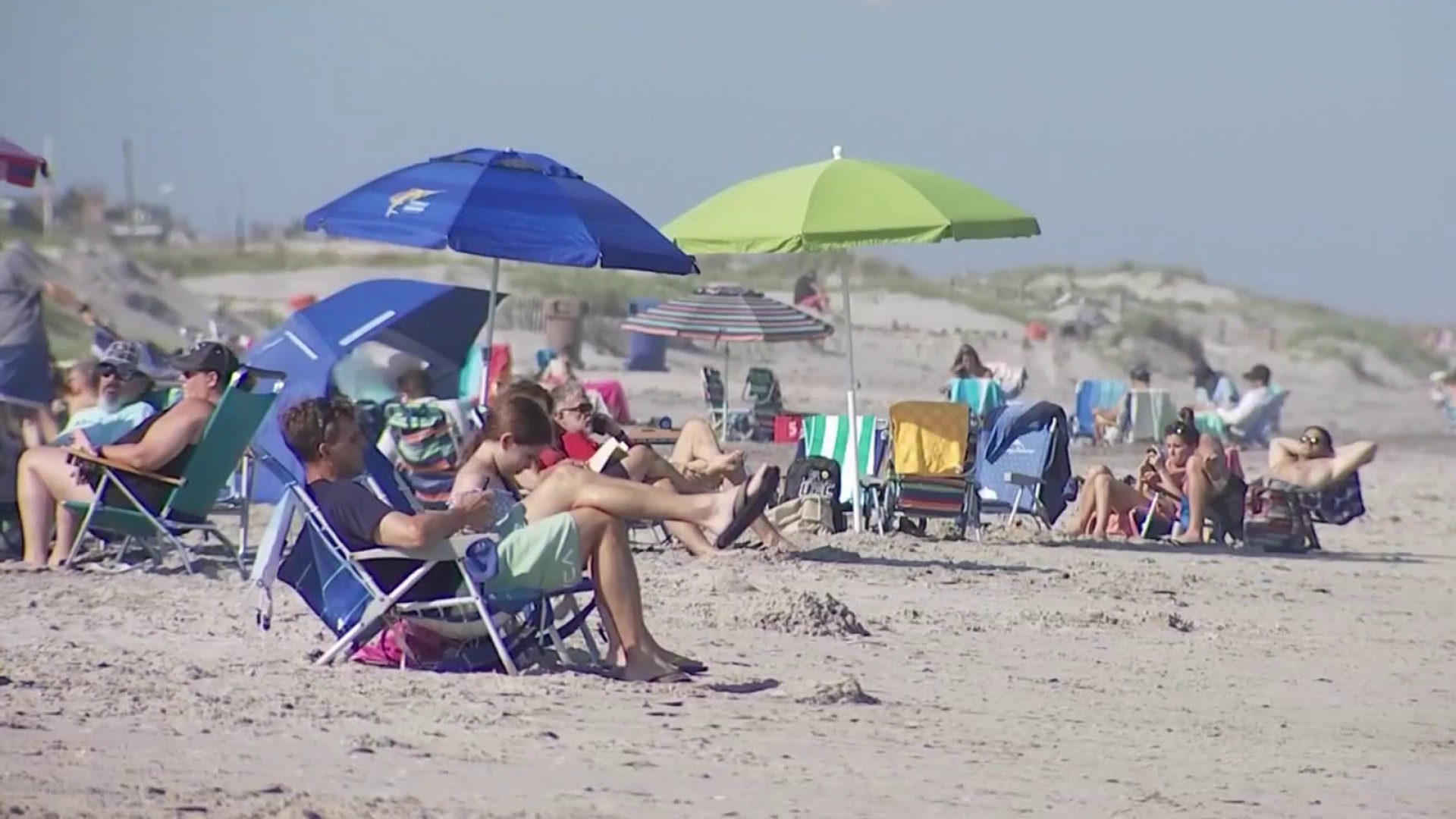 It wasn't immediately clear whether the other defendants have lawyers who could comment on their behalf, and they could not be reached at phone numbers associated with them.

An environmental engineer told The Associated Pressin January that he first notified district officials in 2016 that he had found elevated lead levels in drinking water. Joseph Guzek said that when he returned in December 2018 and again in December 2019, he also found lead in the water.

At one point, Guzek detected lead in more than half the 303 sinks and water fountains his company tested, the grand jury said. Guzek also uncovered 74 places in district buildings that were “near the highest levels of danger” for asbestos.

A school principal told Kirijan and Brazil that ceilings in several classrooms had collapsed, sending plaster and dust onto students and their desks and books, the grand jury said. Kirijan told the principal to stop emailing her about the problem and to instead communicate by phone, the report said. The principal insisted on email and then proceeded to block Kirijan’s phone number in an effort to “ensure that all ... communications were documented," the grand jury said.

Kirijan “went out of her way to hide the extent of the district’s asbestos problem,” the grand jury said.

Brazil retired in March 2019 and Kirijan resigned in August 2019, but neither official told their successors about the contamination, nor alerted school board members or anyone else, the grand jury said.

“They knew it was dangerous and they chose to leave everyone in the dark, not just the parents and the public, but principals and staff and teachers too," Shapiro said.

It was only after state police warned the new district administration about the lead and asbestos problems that immediate steps were taken to disconnect tainted water sources and close school buildings for asbestos removal, the grand jury said.

A message was left with the school district Wednesday seeking comment on the criminal case.

Current and former employees of the Scranton district have alleged in a separate federal lawsuitthat officials knew for years that unsafe levels of lead and asbestos posed potential health risks for students and staff but never disclosed the information to them or the public.

The district is seeking to have the suit dismissed, saying the plaintiffs don’t claim they were “personally exposed to asbestos in any affected rooms, or that they ingested affected water from any sinks or fountains.” The district also says that employees don’t have a constitutional right to a safe working environment.

“The school district has taken the position that the case is completely frivolous, that they don't owe anybody anything, and that they didn't do anything wrong,” said Patrick Howard, an attorney for the plaintiffs.

The criminal case “obviously gives credence to our underlying civil case," he said. "If the attorney general sees fit to file criminal charges, and the grand jury returned an indictment, then obviously the civil case should be a no-brainer.”

School districts statewide have been grappling with how to address environmental hazards in aging school buildings. Asbestos is a known carcinogen, while lead can cause lifelong brain damage and other injuries, especially in children.

A 2018 state law encourages schools to test for lead in drinking water annually, though it does not mandate testing, and the state Department of Education does not track how many districts have tested. Schools that find high levels of lead are required to notify the state and act immediately to prevent people from drinking contaminated water.

As of the end of November, testing had revealed excess lead concentrations in more than 100 buildings in more than 30 Pennsylvania school districts, vocational-technical and charter schools, and other public education buildings.