2-Round Mix of Wintry Weather Could Cause Commuter Troubles

We will be seeing intermittent periods of snow, rain and ice during the usual commute hours.

UPDATE: This story is no longer being updated. Click here for the latest on round 2 of wintry weather.

The first part of a one-two punch of wintry weather hit the Philadelphia region Sunday night and caused some commuter headaches at the start of the workweek.

This is not expected to be a blockbuster storm, but we have seen intermittent periods of snow, rain and ice during the usual Monday morning commute. A First Alert went into effect as the first round of light snow moved into the region. A second First Alert goes into effect Monday night until 4 a.m. Wednesday.

Here's what to watch for:

The first round of this storm system brought light snow to Philadelphia and the Lehigh Valley late Sunday night. Areas further south, however, got a mix of rain and snow with a few brief periods of icing before turning to snow. Highs Monday won't get out of the 30s. Nearly 3 inches of snow had fallen in parts of Atlantic County. 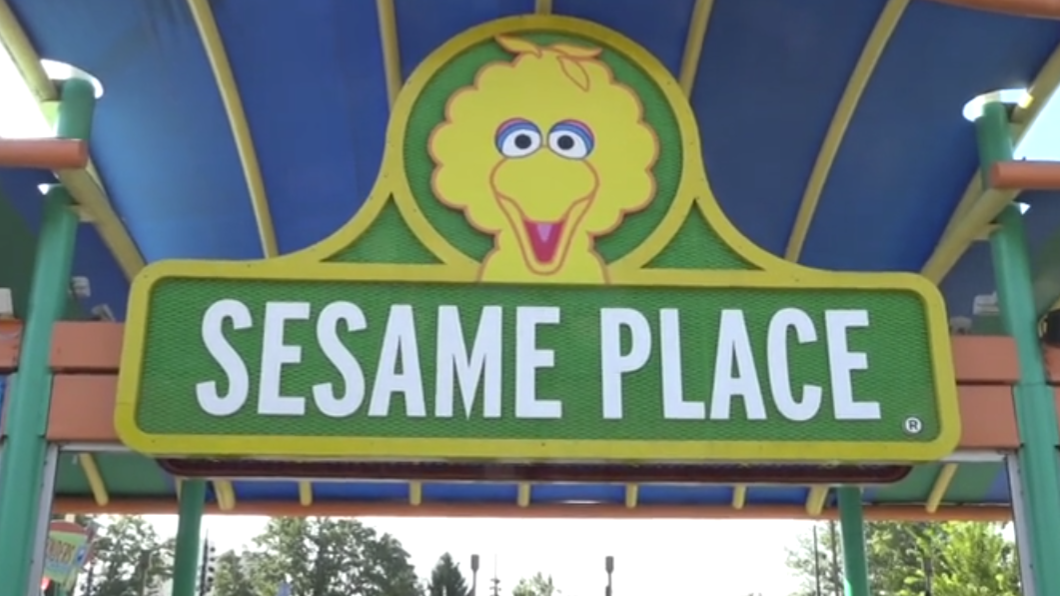 By Monday morning, the snow started moving out of the northernmost areas, but light snow continued to fall along the I-95 Corridor, leading to a slower-than-usual commute for many.

SEPTA says the Norristown Transportiation Center sometimes has issues when the snow arrives. On Monday morning, crews worked through the morning to keep conditions clear from slippery snow and ice.

State of Delaware offices in New Castle County had a delayed opening Monday and hundreds of schools and districts around Delaware, New Jersey and Pennsylvania also opened late due to the slippery conditions. Some schools even decided to close entirely.

The snow will once again pull out later in the morning, making for a pretty dry afternoon, barring some lingering rain further south. A stray shower could last past noon, however.

The commute home could be a little slower again as snow starts to creep back in around and will fall steadily through the overnight hours.

Steady snow will continue into Tuesday morning, when some icing could be in play along the I-95 Corridor and make for dicey driving conditions. Temps again won't get out of the 30s in most neighborhoods.

That icing threat is greatest in the Lehigh Valley late Tuesday morning through the early afternoon. For the rest of the region, the ice will turn into rain by mid-morning, and that rain will remain heavy during the afternoon through the evening.

Another 2 to 3 inches of snow could fall during the second round of wintry weather. Icy conditions could also lead to power outages.

The First Alert expires at 4 a.m. Wednesday. Winds pick up Wednesday and conditions clear with highs in the low 40s.