Philadelphia jails have some the nation's highest levels of sexual abuse at the hands of guards, according to a new federal report based on surveys of inmates at U.S. jails and prisons.

A new report from the Bureau of Justice Statistics identifies Philadelphia City Industrial Correctional Center having a 6.3 percent abuse rate, based on the inmate surveys. It ranked third in the nation.
Inmates in jails in Indianapolis, Baltimore and St. Louis also reported a large number of sexual assaults.

The Marion County Jail's inmate-intake center in Indianapolis had a 7.7 percent rate of staff sexual misconduct involving inmates - the nation's highest for jails - and well above the average 1.8 percent sex abuse rate among all jails surveyed.

The second-highest rate was among inmates surveyed at the Baltimore City Detention Center, where a 6.7 percent rate of sex abuse by guards was found based on inmate interviews. 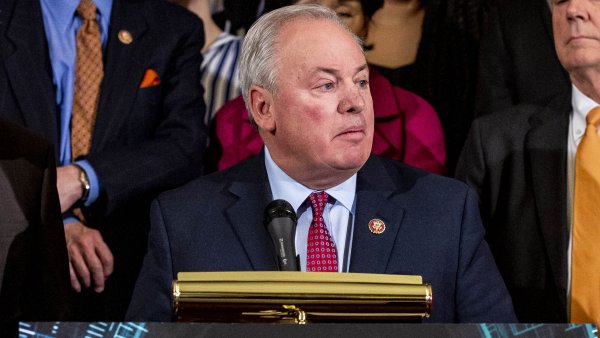 Along with Philadelphia, the St. Louis Medium Security Institution also had a 6.3 percent abuse rate.
The main jail for Santa Clara County in California was the next highest, with a 6.2 percent sex abuse rate, the report found.

The new report, the third of its kind by the Justice Department, was based on interviews with inmates between February 2011 and May 2012.

Kevin Murray, an attorney for the Marion County Sheriff's Office, told The Indianapolis Star that he questions the report's sample size of 62 inmates interviewed at Indianapolis' inmate-intake center. He said he had received no complaints about sexual abuse during the year in which the survey was taken.

“This survey is very suspect. We didn't receive any grievances, and we haven't been sued for anything that happened then,” Murray told the newspaper.

Amy Fettig, senior staff counsel for the American Civil Liberties Union's Prisoner Project in Washington, D.C., told the newspaper that there was nothing wrong with the Justice Department's methodology.

“They've got a lot of expertise on this,” she said.

Among all of the facilities sampled, the highest staff sexual misconduct was reported by inmates at the Oglala Sioux Tribal Offenders Facility in South Dakota, where there was a 10.8 percent sexual abuse rate.

That facility had a peak population of 147 inmates in June 2011 and was the most crowded among the 80 Indian incarceration facilities in operation at mid-year 2011, the report states.