Police discovered a body outside an abandoned home while searching for a missing man they believe is connected to a person of interest in a deadly stabbing.

The body was discovered inside a black duffel bag Wednesday evening on the train tracks behind a home on Cobbs Creek Parkway and Angora Terrace in Southwest Philadelphia. Police have not yet identified the victim.

Police have not yet confirmed whether the body they found Wednesday is that of Mao. The body was discovered near the same location where Mao was first reported missing.

Police are also searching for an acquaintance of Mao’s, 16-year-old Jacob Merritt-Richburg, from the 1800 block of Vineyard Street. Merritt-Richburg was reported missing by his family on Jan. 11.

Both Mao and Merritt-Richburg are linked to a 17-year-old boy who is considered a person of interest in the stabbing death of his foster mother, a 64-year-old East Germantown woman.

Renee Gilyard, the mother of a Philadelphia police officer, was found covered in blood with two stab wounds to the neck and defensive wounds, Wednesday morning. Investigators did not find any signs of a break-in but did notice the 17-year-old and the victim’s black Nissan Rogue were not at the house, police said.

Police took the teen into custody after he crashed the SUV Wednesday morning while fleeing from police in West Philadelphia, according to investigators. Three additional teens — a boy and two girls ranging in age from 14 to 17 years old — were in the vehicle.

Investigators said they have reason to believe” that the teen is “possibly connected” to Mao and Merrit-Richburg.

The 17-year-old person of interest has not been charged with a crime. Therefore NBC10 is withholding his name. 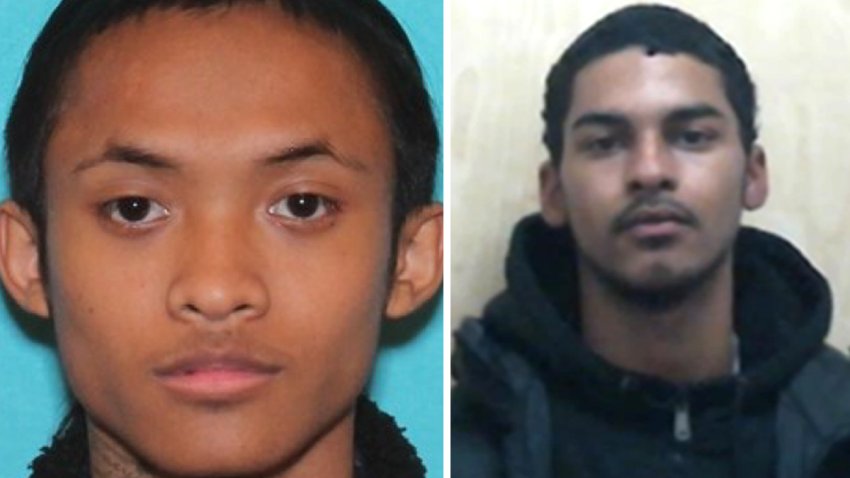 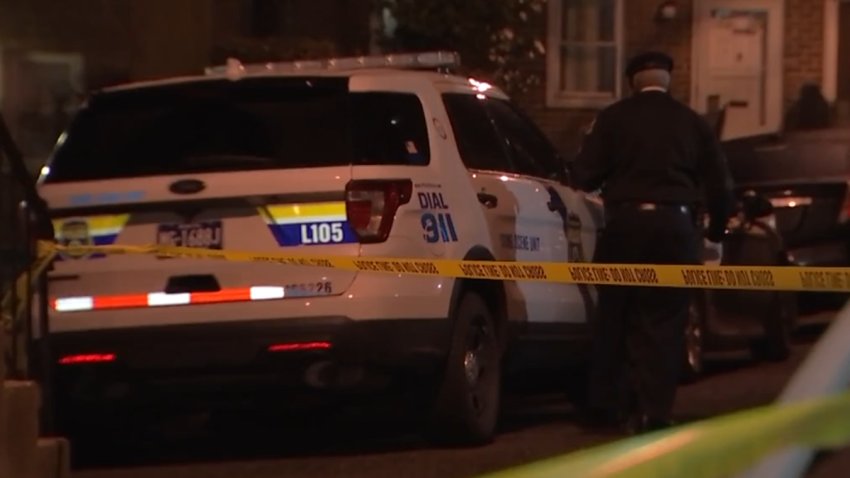