Philadelphia police arrested an alleged carjacker accused of shooting and killing a father of four who was visiting his mother in Northeast Philadelphia earlier this month.

George Briscella, 60, was on the 2100 block of Afton Street in the Rhawnhurst section of the city shortly after 8 p.m. back on Feb. 6 when he was approached by three men. At least one of the men opened fire and shot Briscella in the abdomen and back, Philadelphia police said.

The suspects also stole a gray or silver 2020 Toyota RAV4 that belonged to Briscella's mother, whom he was visiting at the time.

Briscella, who lived on nearby Lansing Street, was taken to the hospital where doctors pronounced him dead just after 9 p.m.

On Sunday, police announced they arrested a male suspect in Briscella's murder. They have not yet revealed the suspect's identity.

Briscella had four children and served in the marines.

"He helped all the people," Briscella's neighbor, Tanhar Ahmed, told NBC10. "Even my grass in the summertime. He cut my grass." 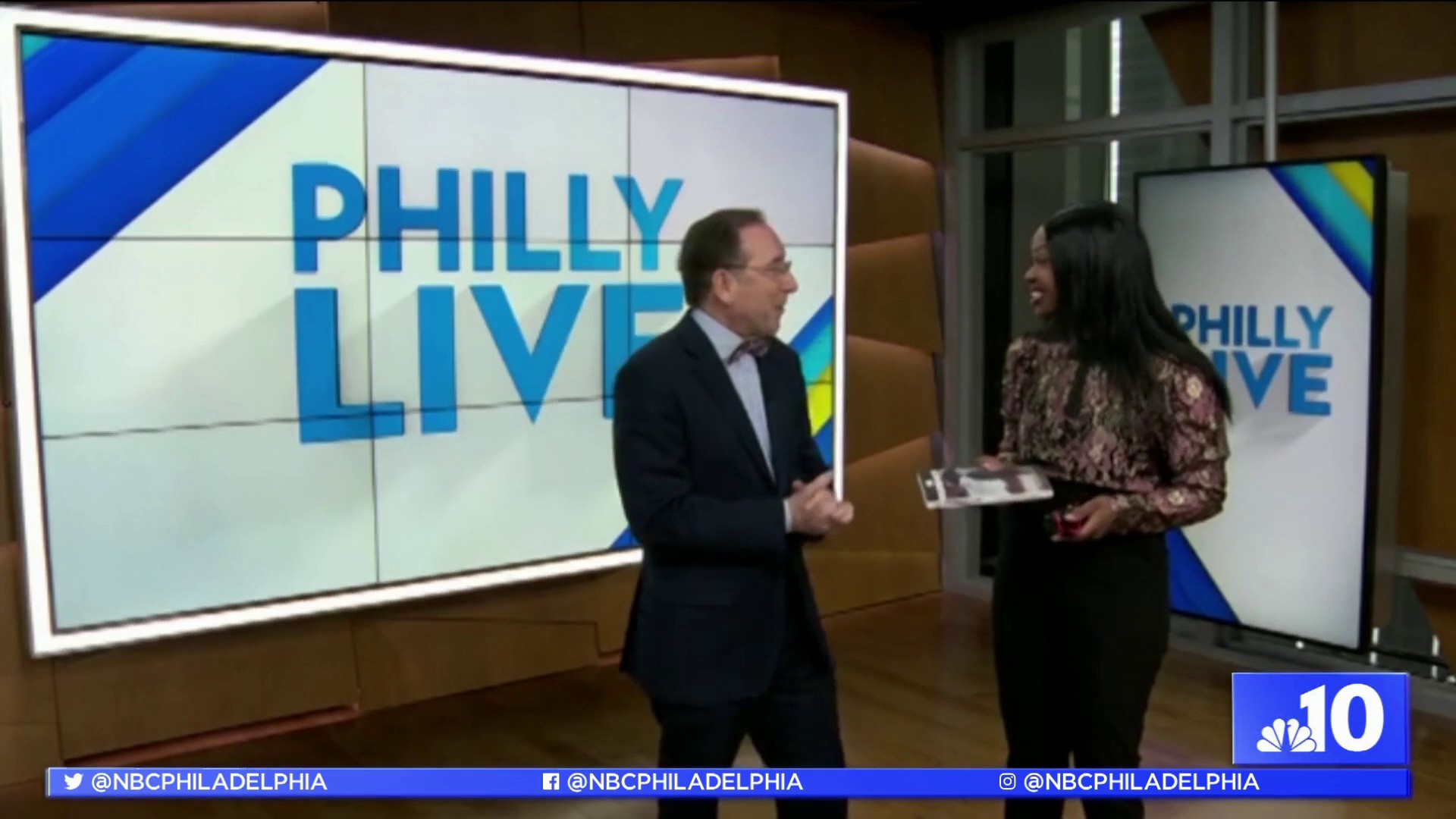 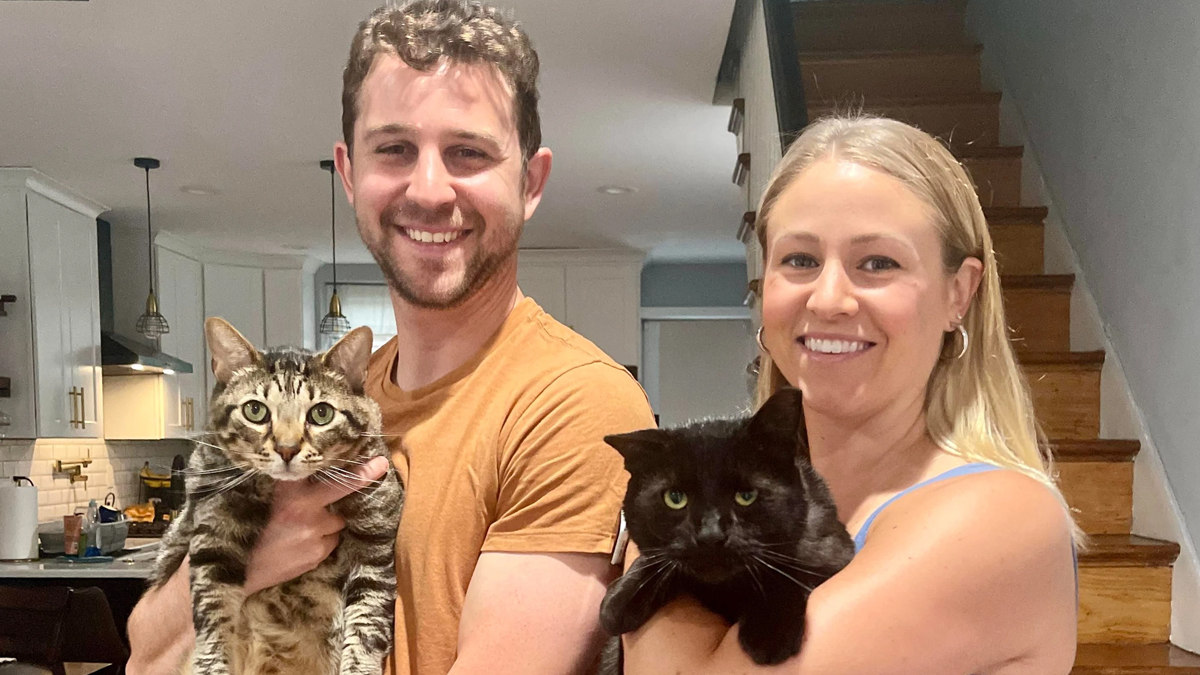 Carjackings have been on the rise throughout the region in Philadelphia so far this year.