How Pittsburgh Beat Philadelphia as a Top Beer City

Pittsburgh beat out Philadelphia as a top beer city, and the reason has nothing to do with the quality of breweries based in the City of Brotherly Love or its suburbs.

The Steel City got the 10th spot for best beer cities in the country, according to a new report by data and marketing company Infogroup. But Philadelphia didn't crack the top 10. Instead, it came in at No. 16.

Philadelphia's lower ranking isn't because of the quality of the beer businesses in the region, which includes Yards Brewing Co. or Downingtown's Victory Brewing Co. The city's sheer size is to blame.

Infogroup in its report ranked metropolitan statistical areas with populations of more than 1 million based on their concentration of beer and wine businesses per 10,000 residents.

"While Pittsburgh beat out Philadelphia for a spot in the top 10, Philadelphia followed closely behind and actually has more total beer businesses than Pittsburgh," according to Matt Graves, chief data officer at Infogroup.

But when it comes to a per capita basis, Pittsburgh wins out, Graves said, since Infogroup takes into account not only the number of beer businesses for a city, but the population as well.

To read the rest of the article, click here. 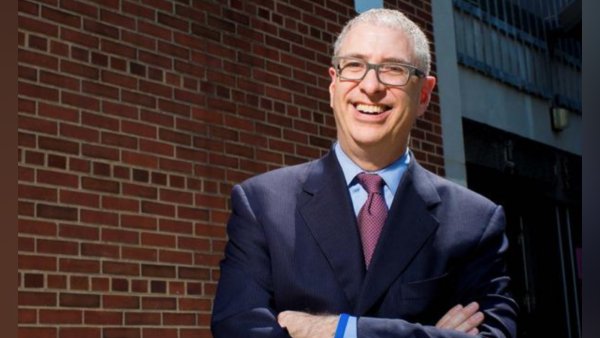