A Philadelphia Police officer was arrested after investigators say he was found at a motel with a 14-year-old girl.

A Philadelphia Police officer has been suspended after police say he was found at a Bensalem motel with a 14-year-old girl.

On Wednesday, around 12:30 a.m., police arrived at the Lincoln Motel on Lincoln Highway in response to a report of the possible abduction of the teenage girl, according to the Bucks County Courier Times.

When they arrived, police say they found Anthony Dattilo, 36, along with the girl and a 21-year-old woman. Philadelphia Police say that Dattilo is a seven-year veteran in Northeast Philadelphia’s 2nd district.

Dattilo’s family also owns a deli in Northeast Philadelphia. Police say the 21-year-old woman was the victim's cousin and friend/business associate of Dattilo's.

The 14-year-old told police she met Dattilo through her cousin. She claims Dattilo and her cousin picked her up in Philadelphia and drove to the motel.

Police say both the 14-year-old and the 21-year old thought they would be receiving money. When they arrived, Dattilo allegedly offered the girl $100 to have sex with him. Police say the teen began texting her relatives, informing them she was being held against her will.

Dattilo allegedly had sex with the 21-year-old in front of the teen victim. He then allegedly began to fondle the teen before police arrived. Once confronted, investigators say Dattilo identified himself as a police officer.

According to court records, Dattilo was arrested Thursday and charged with aggravated indecent assault without consent, unlawful sexual contact with a minor, patronizing of prostitutes, corruption of minors and other related offenses. 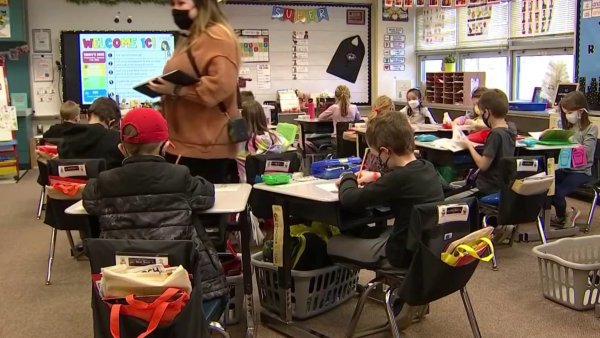 He posted 10-percent of 500,000 bail Friday morning. He is scheduled for a preliminary hearing on May 10.

The 21-year-old woman was not charged.