‘There Was So Much Anger There': Philly Rabbi Witnesses Chaos at Violent White Supremacist Rally in Virginia

“There was so much anger there that it was difficult to feel safe.”

A Philadelphia rabbi traveled to Charlottesville, Virginia to spread a message of love. What he encountered when he arrived however was a level of hatred that left both him and the entire country shaken.

“It was a very frightening place and very chaotic,” said Rabbi Mordechai Liebling.

Liebling, the son of Holocaust survivors, director of the Social Justice Organizing Program at the Reconstruction Rabbinical College, and founding member of T’ruah: The Rabbinic Call for Human Rights, was among the clergy who were in Charlottesville Saturday. Neo-Nazis, skinheads, Ku Klux Klan members and other white supremacist groups had gathered in the city to protest the removal of a statue of Confederate General Robert E. Lee.

The clergy’s mission was to send a message to the town that white supremacy will “not go unchallenged.” Several other groups also gathered in Charlottesville to protest the white supremacist rally. Chaos erupted as the two sides clashed, with people throwing punches, hurling water bottles and unleashing chemical sprays. 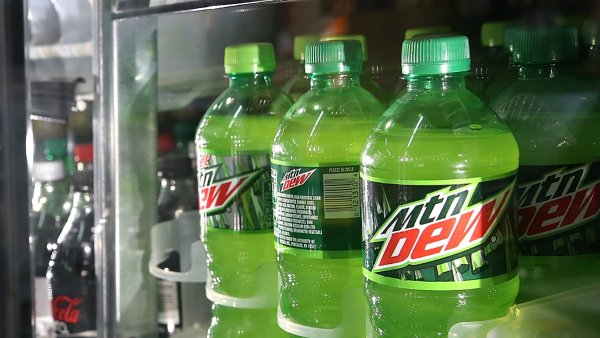 The tensions boiled over when a driver, identified by police as James Alex Fields Jr., drove through a crowd of counter-protesters, killing a woman and wounding at least 19 others. Liebling told NBC10 he didn’t witness the attack but he did see the aftermath as people were loaded into ambulances.

Hours later, two state troopers were killed when the helicopter they were flying in as part of a large-scale police effort at the rally crashed into a wooded area outside the city.

“It was not a situation where many people could feel safe,” Liebling said. “There was so much anger there that it was difficult to feel safe.”

Despite the unsettling violence he saw firsthand, Liebling remains committed to stopping the spread of hatred.

“It furthers my resolve that we have to act out of love,” he said.

Liebling’s work continues in Philadelphia Sunday night. He is set to speak on a conference call with other local faith leaders.