On April 6, 1994, the Hutu president of Rwanda, Juvenal Habyarimana (zhoo-vay-NAHL' hahb-yah-ree-MAH'-nuh), was killed along with the president of Burundi, Cyprien Ntaryamira, when their plane was apparently shot down near the Rwandan capital of Kigali; what followed was a 100-day genocide in Rwanda during which more than 500,000 minority Tutsis and moderate members of the Hutu majority were killed by Hutu extremists.

In 1830, the Church of Jesus Christ of Latter-day Saints was organized by Joseph Smith in Fayette, N.Y. 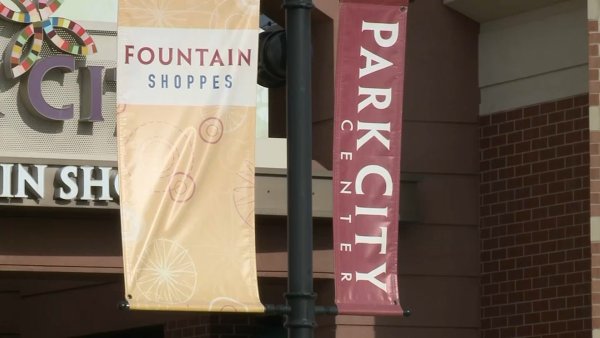 In 1864, Louisiana opened a convention in New Orleans to draft a new state constitution, one that called for the abolition of slavery.

In 1909, American explorers Robert E. Peary and Matthew A. Henson and four Inuits became the first men to reach the North Pole.

In 1917, Congress approved a declaration of war against Germany.

In 1943, "Le Petit Prince" (The Little Prince) by Antoine de Saint-Exupery was first published by Reynal & Hitchcock of New York.

In 1954, a month after being criticized by newsman Edward R. Murrow on CBS' "See It Now," Sen. Joseph R. McCarthy, R-Wis., given the chance to respond on the program, charged that Murrow had, in the past, "engaged in propaganda for Communist causes."

In 1963, the United States signed an agreement to sell the Polaris missile system to Britain.

In 1974, Swedish pop group ABBA won the Eurovision Song Contest held in Brighton, England, with a performance of the song "Waterloo."

In 1988, Tirza Porat, a 15-year-old Israeli girl, was killed in a West Bank melee. (Although Arabs were initially blamed, the army concluded Tirza had been accidentally shot by a Jewish settler.)

In 1994, Supreme Court Justice Harry A. Blackmun announced his retirement after 24 years.

In 1998, country singer Tammy Wynette died at her Nashville home at age 55.

Ten years ago: Jordan's military court convicted eight Muslim militants (six of them in absentia) and sentenced them to death for the 2002 killing of U.S. aid official Laurence Foley in a terror conspiracy linked to al-Qaida. Lawmakers ousted Lithuania's scandal-ridden president Rolandas Paksas for abuse of office. The University of Connecticut's women's basketball team beat Tennessee 70-61 to win a third consecutive NCAA title, a day after UConn also won the men's championship.

Five years ago: An earthquake in central Italy killed some 300 people in the country's deadliest quake in nearly three decades. President Barack Obama paid tribute to the memory of modern Turkey's founding father, Mustafa Kemal Ataturk, during a visit to Ankara; delivering a speech to the Turkish Parliament, Obama declared the U.S. "is not and never will be at war with Islam." Michael Jordan, along with former Dream Team teammates David Robinson and John Stockton, were elected to the Basketball Hall of Fame; Utah Jazz coach Jerry Sloan and Rutgers women's coach C. Vivian Stringer were also part of a class. North Carolina won the NCAA championship, ending Michigan State's inspirational run with a 89-72 rout.

One year ago: Iran and six world powers failed to reach agreement during talks in Almaty, Kazakhstan, on how to reduce fears that Tehran might use its nuclear technology to make weapons. Militants killed six Americans, including diplomat Anne Smedinghoff, 25, and an Afghan doctor in a pair of attacks in Afghanistan, the deadliest day for the United States in the war in eight months.

Thought for Today: "If fifty million people say a foolish thing, it is still a foolish thing." — Anatole France, French author and critic (1844-1924).