A small bear has apparently been hit by a car in an upper Bucks County community, where there have been multiple sightings of black bears over the past couple days.

Starting Tuesday night multiple calls were made to Perkasie Borough police about bear sightings in the area, Perkasie police said. First, two bears were spotted near Ridge Road, then a single bear was seen moving through the borough, last heading toward a creek while crossing Callowhill Street near 3rd Street.

Then on Wednesday morning, officers responded to a one vehicle crash along Ridge Road near the Branch Valley Fish and Game Club, police said. The driver told officers the car had struck a small bear. It was believed the bear could be injured and police called the Pennsylvania Game Commission to help out.

"Most of the sightings have been concentrated in the area between Guth Elementary School and Blooming Glen Road," police said in a Crimewatch post. 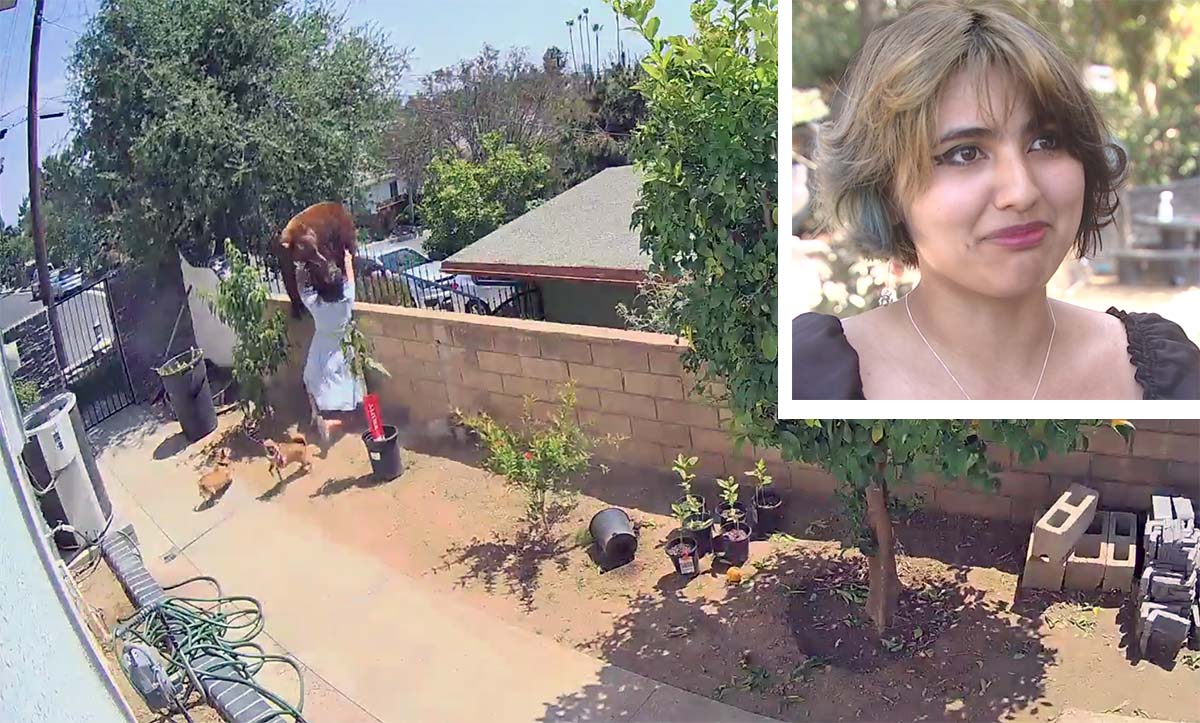 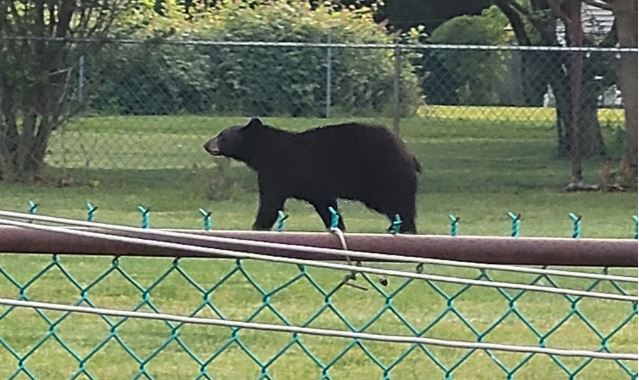 People are urged not to approach bears, to not feed the mammals and to call authorities instead.

"The Pennsylvania Game Commission reports that this is normal behavior for young bears during this time of the year," police said.

The National Park Service has tips on what to do if you encounter a bear. The Pennsylvania Game Commission shares five steps for dealing with a bear: Alert the bear, get back, stay calm, pay attention and fight back.

These Perkasie black bear sightings came a couple weeks after a black bear was caught in another part of Bucks County.