Michael Jackson’s Daughter Opens Up to Oprah about Dad

Paris Jackson will be on Sunday's "Oprah's Next Chapter"

Michael Jackson's 14-year-old daughter Paris opened up to Oprah about her late father in an interview airing Sunday.

On "Oprah's Next Chapter," Paris and Oprah discuss how the teenager is faring three years after the 2009 death of her pop star father.

"It never gets easier," Paris says in a promotional spot aired by OWN, which also shows Winfrey asking if Michael Jackson wanted her to have "a quote 'normal' life."

Paris described the lengths to which her famous dad went to preserve some of his kids' anonymity.

"I didn't get why I was wearing a mask," she said. "But I understand it now." 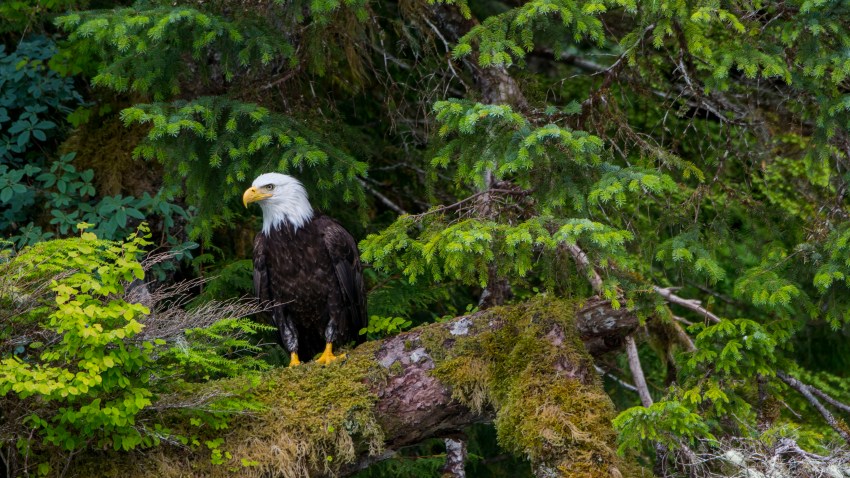 "He told us that when he was younger, he didn't really have a childhood," Paris said. "And he wanted us to have that. ... Chuck E. Cheese and Toys 'R' Us were our favorite places to go."

Paris and her brothers, Prince and Blanket, were closely sheltered during Jackson's life but have been in the public eye since, appearing onstage at Grammy Awards and on other TV shows.

"Oprah's Next Chapter," which also will include an interview with Curtis "50 Cent" Jackson, will air at 9 p.m. EDT Sunday on OWN.